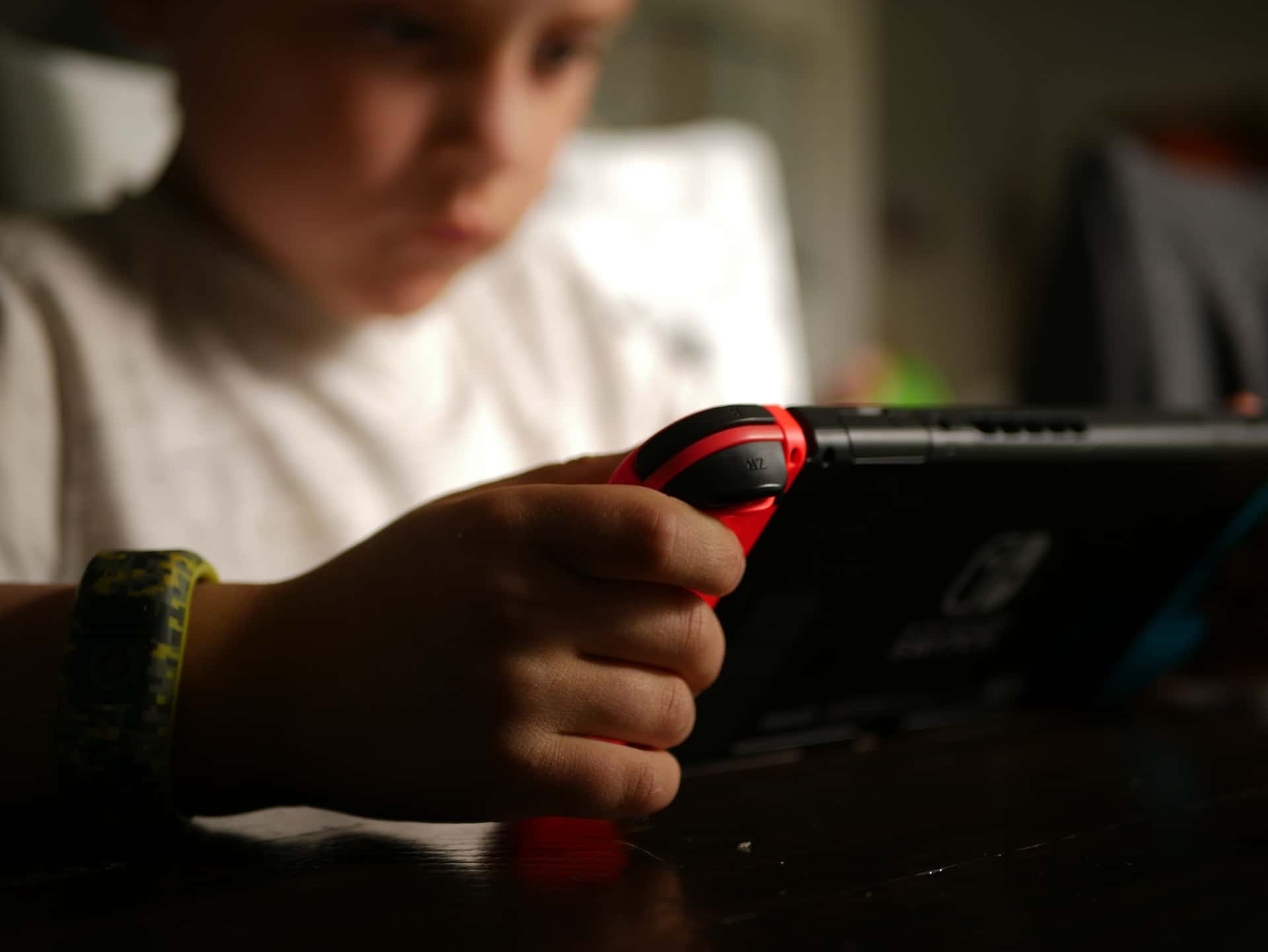 Computer games have provided kids with excitement and fun for years. The popularity of esports in the adult world has also influenced the types of games children now look forward to playing. Parents often love to join in the fun of playing competitive games with their children. These family-friendly computer games are ideal for kids under twelve.

Minecraft is a fantasy game where children create animals and buildings from colorful building blocks. As a sandbox game, the action is endless. Exciting features include monsters such as Creepers, zombies, and skeletons that can be killed with weapons such as a bow, arrow, or sword. Minecraft contains only mild violence, with creatures vanishing in a bloodless cloud of smoke. Parents can lock the game into a peaceful mode that eliminates monsters and concentrates the action on searching for food.

Rocket League is a soccer game, but the players on the pitch are animated cars. The object is to win a five-minute match by scoring more goals than an opponent. The action is already fast, but a power boost feature gives a car a different speed. Children can develop hand-to-eye coordination as they learn to control the car’s speed to perform crazy maneuvers. The game can be played alone or in teams of up to four players. Children love to customize their cars with colorful accessories. You can check out the upcoming LoL schedule, rocket league schedule, and more!

Kids of all ages love theme parks and in this fascinating game they can build as many roller coasters as they want. Game modes include building the theme park from the beginning on an empty field. Some roller coasters are pre-built, but most kids love to design their own. Since its release in 2016 there have been numerous updates with themes such as Ghostbusters. Varied special features include fireworks, scenery and boat rides. Young children usually need help figuring out the controls.

FIFA 23 is the latest version in the soccer franchise. It retains the classic soccer match format of two teams playing against each other. The easy to use keypad lets young children control basic passing and scoring goals. Older kids usually

develop further maneuvers such as diving, tackling an opponent, and taking free kicks. Modes include assembling teams of real-life players, coaching a team, playing as one of the players, and competing with a full team of friends.

Lego: Guardians of the Galaxy

Kids under twelve who long to be old enough to play League of Legends should find this game an exciting alternative. Characters such as Star Lord and Rocket Raccoon go searching outer space for treasure, weapons and equipment. Their main mission is to save the cosmos from Ronan, the most evil character in Legoland.

4 Steps to Healing Your Relationship After a Fight

The Biggest Home-Schooling Myths That Are Absolutely Untrue!