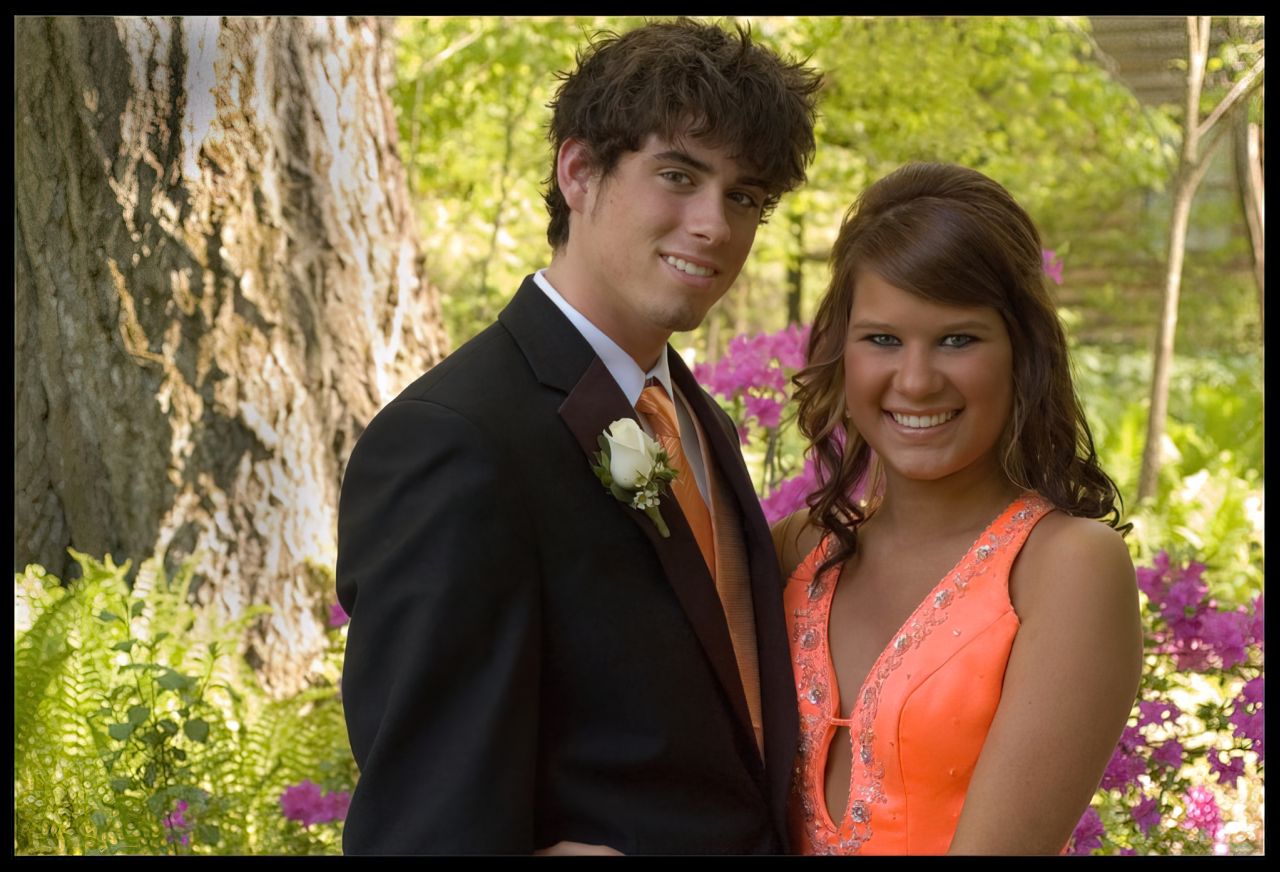 What is homeschool prom?

Not much different from a normal high school prom. It’s a common misconception that children who learn from home miss out on all the cool stuff that happens in high school. Admit it, not everything from high school was that bad, but let’s cast digression aside. Many families who homeschool are still part of friend networks and support groups, so naturally there are enough people collectively to host their own promenades.

For fans of the whole getup to get down on the dancefloor, homeschool prom is just as exciting as a classic high school prom. Instead of your school gymnasium or main hall, homeschool prom is likely to take place at a more suitable local venue which is likely to be more generally equipped for the occasion, as that’s essentially what they’re known for. That means better stage equipment, more space, better lighting, and probably a more up to date playlist to dance to.

Firstly, the price. Renting a venue, plus a DJ, decorations, food and beverages, transportation, and prom attire all add up. Working with a small homeschool group to chip in to a larger budget is all it takes to get everything up and running. With some planning, of course. All that aside, you’re likely to be paying less than a normal prom ticket from a school would cost you, and many of the required services can be rented at a lower cost.

Social skills are essential for, well, life. Confidence is a lifelong struggle, and is especially prominent in teens. Going to prom helps teenagers to establish and practise their social skills, and apply those skills elsewhere in the future. In the present, bonding over dance can create a wide social network and prepares teens for life outside of home.

Proms are generally considered to be a pretty safe and special evening where there’s fun to be had for everyone. It’s an opportunity to potentially go with your crush, or just go with your friends and make the most of it. It’s a little taste of what the respectable adult world looks like, and homeschooled teenagers need not miss out.

Why it can also suck

As with a normal prom, going without a prom date can make the whole ordeal just feel like an expensive buffet with more restrictions than just hanging out with your friends normally. With a date, it’s an event; but with friends, you end up wondering why you spent so much money to sit at a table for a few hours. Furthermore, homeschooled children will find it much more difficult to find a date, since they likely aren’t interacting with many people their age.

This one goes hand in hand: food and money. The more you spend, the better quality the food. However, your parents alongside many others are spending a considerable amount on the event already. Dresses/suits, renting a limousine, makeup and hair, corsages, and so on. It’s all rather expensive combined, all for a single night, and there won’t be much set aside for some cheap sandwiches which you could have made better yourself had you just stayed at home.

A lack of population. It’s all well and good socializing other people your age, however unless you’re in a rather rare case where your parents know a large number of other homeschooled teenagers who are old enough for prom, then there’s likely to be perhaps a dozen – maybe less – people in attendance. And that can be very awkward. If the ratio of parents to teens is in favor of the former, then it can be rather odd to have your parents watch you slow dance. Or, God forbid, try to catch a smooch whilst in your date’s parents’ gazing stare. Having eyes on you at all times isn’t a fun feeling, and a lot of parents are likely to attend if they live up to the stereotype of homeschooling parents being overprotective.

Is homeschool prom worth it?

It all depends on your experience. Often the best way to learn from an experience is to, well, experience it. Homeschool proms are becoming more commonplace, and if you find one within your reaches, it’s probably worth finding out what all the fuss is about for high schoolers. It could suck, but it could also be somewhat neat, or even enjoyable. Or a mix. Either way, creating long-lasting memories is good for any teen to yeet into young adulthood.

OSRS – An Introduction to The Theatre of Blood