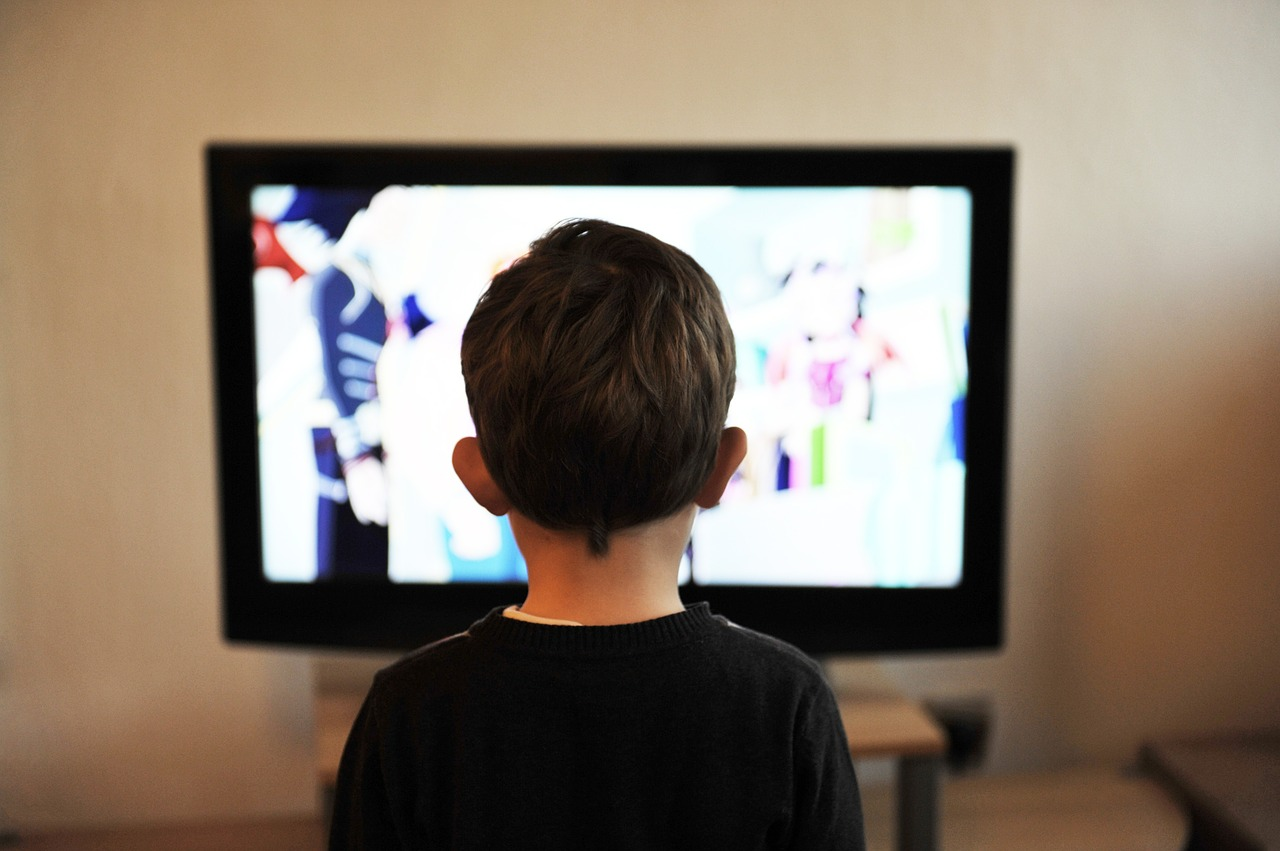 Streaming services have made it much easier for us to find the entertainment we want, when we want, and where we want. This includes through your smart TV, smartphone or computer.  There’s no fumbling around with cassettes, tapes or discs. You just find what you want to watch or listen to, click or tap on it, and enjoy.

Streaming services have even made it easier for us to discover new content. With recommendation engines that base their suggestions on the viewing and listening habits of other people, you can find a new favorite movie, TV show or song with little effort.

Major streaming services like Netflix, Hulu, Amazon Prime Video and Spotify have a very broad range of content that they have been working to diversify over the last few years. Despite this, niche platforms offer more in-depth content in their chosen genre. So, if you’ve exhausted what’s on Netflix or Spotify, try some of these platforms instead.

If you love jazz music, then there’s no better place to find it than on Jazzed. Available on just about every device and platform you could need, including smartphones, tablets, TV, smart speakers and your computer, Jazzed lets you listen, watch, and read everything jazz-related.

There are multiple tiers available, including a free ad-supported package that includes access to 10 audio channels, concerts and music videos. For £5.99 per month, you get an ad-free experience, 40 channels and the ability to skip songs. A premium £14.99 per month is planned for release. This will offer more than 5 million jazz tracks on demand in lossless, 16-bit FLAC format.

Jazzed was launched in February 2020 and is led by Jonathan Ardent, the former CEO of Jazz FM. It will offer jazz fans much more choice over the genre, with lots of different sub-categories, instead of the single jazz category found on Apple Music.

Poker became a popular spectator sport in the mid-2000s during the height of the poker boom. After that, coverage of events like the World Series of Poker has been broadcast on TV.

However, broadcasts are sometimes shown at inconvenient times, such as very late at night. They can be infrequent, and full of promotions and ads. They also only tend to cover major live events, not really touching on the immense world of online poker.

This is where PokerStars TV comes in. PokerStars TV provides coverage of the biggest live events from around the world, as well as online tournaments, full-length TV shows, and interviews with some of the best players in the sport. It’s an all-in channel for poker fans.

CuriosityStream is another streaming platform set up by a former head of a traditional media company. It was founded by John S Hendricks, who also started the Discovery Channel in 1985.

It’s no surprise then that you’ll find a lot of similar content on the platform, including shows that have been licensed from the British BBC, Austrian ORF, and German ZDF. This includes shows that feature Stephen Hawking and Richard Hammond.

CuriosityStream produces its own shows too, including David Attenborough’s Light On Earth and the Emmy award-winning Stephen Hawking’s Favorite Places.

You can access CuriosityStream on your computer, smartphone, tablet or smart TV, meaning you can find fantastic non-fiction programming wherever you are.

If CuriosityStream doesn’t have enough BBC content for you, then why not try BritBox. It is a streaming platform that carries only British made TV shows and films, including some of the most popular titles of recent years. You’ll find Downton Abbey, Doctor Who, and Broadchurch, as well as classic shows like Fawlty Towers and Cold Feet.

It’s a joint venture between ITV and the BBC, two of the biggest TV broadcasters in the country. Other terrestrial broadcasters have since begun licensing their content for the platform too, meaning you can get some of the quality films and TV shows created by Channel 4 and Channel 5.

It’s priced competitively too, costing less than Netflix or Amazon Prime in both the UK and the US. It’s great for Americans who love British shows, as it has more than is available elsewhere in the country.

It’s also great for Brits who live in the UK, as it gives them access to the back catalogues of these channels, rather than just the 30 days of catch up that are available on the iPlayer and ITV Player.

CinemaParadiso.co.uk is a great choice for lovers of physical media and those that prioritise quality when watching film and TV. Founded in 2003 around the same time as Netflix and LoveFilm, the london-based DVD rental service delivers DVD, Blu-Ray and 4K titles to your door. The service has a whopping 100,000 titles available and specialises in international cinema and classic films. The impressive catalogue size also boasts new blockbuster releases as well as binge-worthy television shows like Mad Men and Game of Thrones.

With subscription packages starting at £9.99, CinemaParadiso.co.uk is a great choice for those still attached to their DVD player. While it’s slower than instantaneous streaming, it’s still very possible to watch 4 films a week with their mid-level package, which seems reasonable considering the limited time we all have these days.

The service is perhaps better suited to the film connoisseur than the average watcher, although there’s a vast range of titles for the whole family to enjoy. The disc format is also great for those still struggling with terrible Wi-Fi – you know who you are!

How to Make Graduations Extra Special