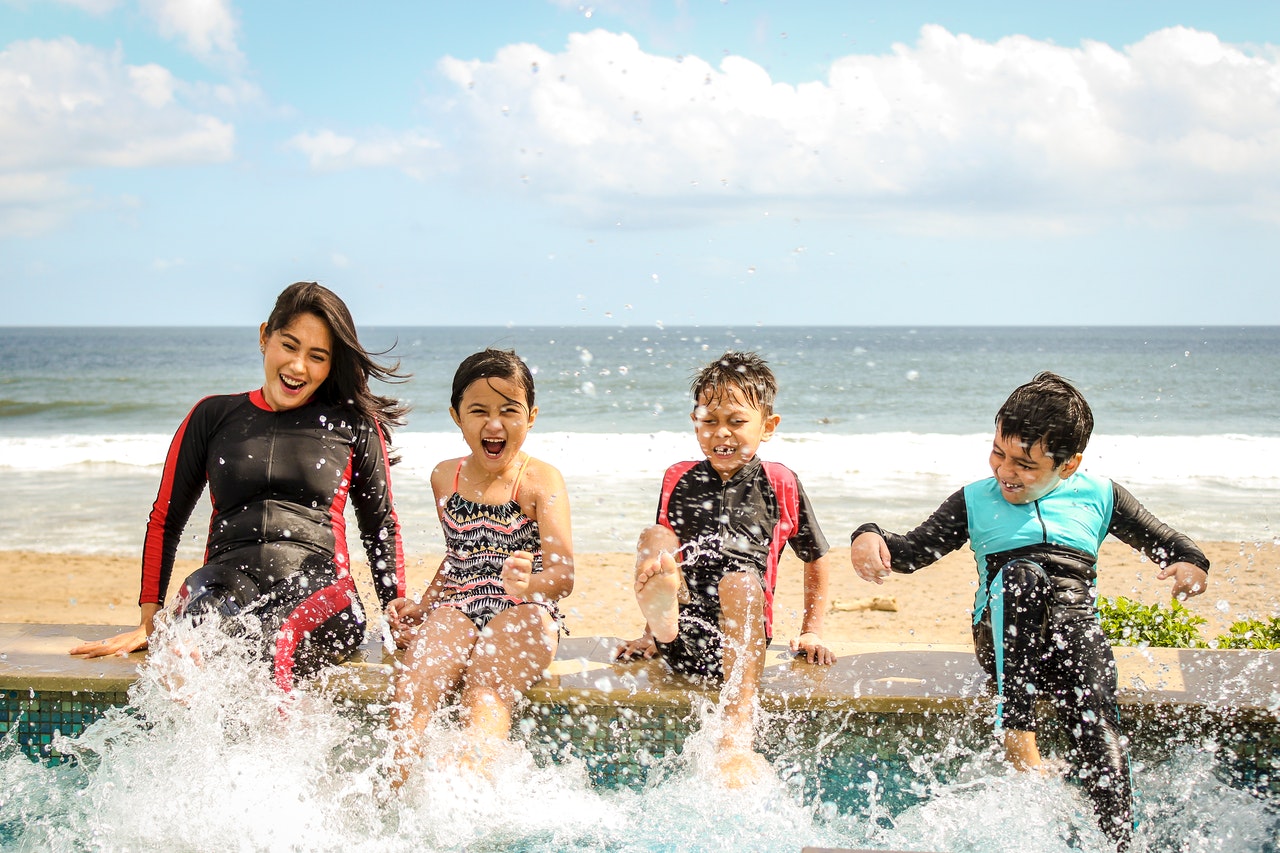 Being a parent is a huge responsibility with dozens of different duties. But nothing is more important than your child’s health. And if you’re going to focus on perfecting one area of your parenting, this is a great place to start.

4 Common Mistakes You Can Avoid

The early years of childhood are critically important for a variety of health-related reasons.

For one, it’s during these years that a child’s physiological framework is constructed. Proper focus on health and well-being can prevent years of chronic health issues and problematic conditions later on.

Secondly, these first few years of a child’s life directly influence habit formation, likes and dislikes, and attitudes toward certain activities. A failure to introduce smart habits early on – meaning from just a few months old and up – can force you to play catch-up for many years to come.

As a young parent, here are some of the common health-related mistakes you should stop making (so that you can give your children the best chance of thriving – today, tomorrow, and always).

1 – Giving Up on Healthy Foods

Many parents give up on healthy foods far too easily. This mistake usually stems from laziness. (It’s easier to offer a child a convenience food – like pre-packaged cheese crackers – than it is to chop up strawberries or prepare a veggie snack.) But it also has to do with a lack of consistency.

Parents often give up on healthy foods far too quickly. A child doesn’t like eating carrots, so the parent never offers them again. This quickly leads to a limited diet – as well as a mindset that says, “I don’t have to eat anything that I don’t immediately like.”

Try not to make a big deal out of healthy foods. Offer a food at least 15 different times before temporarily giving up on it. Try cooking it in different ways and put it in front of your child (without forcing them to eat it). You’d be surprised how many healthy foods a child will accept under these terms.

Did you know that around 75 percent of Americans are chronically dehydrated? This includes millions of children whose little bodies are more susceptible to the ill effects.

There are two big issues at play here. First, most parents don’t encourage children to drink fluids as much as they should (which is every hour). Secondly, parents often reach for the nearest cold drink. Unfortunately, this is often milk or juice – neither of which provides the health benefits of plain water.

3 – Not Keeping Up With Oral Health

According to data from Mint Dental, 42 percent of children aged 2-11 have tooth decay. In fact, it’s the number one chronic infections disease affecting American children. This results in higher than average medical bills, more time missed from school, and a higher susceptibility to other health issues throughout childhood and into adulthood.

Your children aren’t going to practice good oral health and hygiene on their own. You need to model it for them and be directly involved – brushing teeth at least twice per day. It’s also important to schedule two dental cleanings per year.

Parents commonly overmedicate colds. This is almost always unintentional, but that doesn’t make it any less dangerous.

Many of the OTC medications that you’ll find at your local pharmacy contain the same active ingredients – even though they have different names and claim to treat different symptoms. For example, many cold formulas contain acetaminophen, the same pain-reliving ingredient that you’ll find in a standard drug like Tylenol. Giving your child both a cold medication and Tylenol could result in twice the recommended amount of acetaminophen.

Make sure you read labels and provide the correct dosages. When in doubt, call your pharmacy or pediatrician for more advice and clarity on your specific situation.

It’s easy to be a reactive parent – responding to every little issue and incident as they come. But if you want healthy children, it’s imperative that you embrace smart, proactive parenting techniques from the start.

Review the four common mistakes outlined in this article and determine whether there are certain areas where you need to pivot, shift, or correct your actions.

Unlock Math: Unleash the Inner Mathematician in You