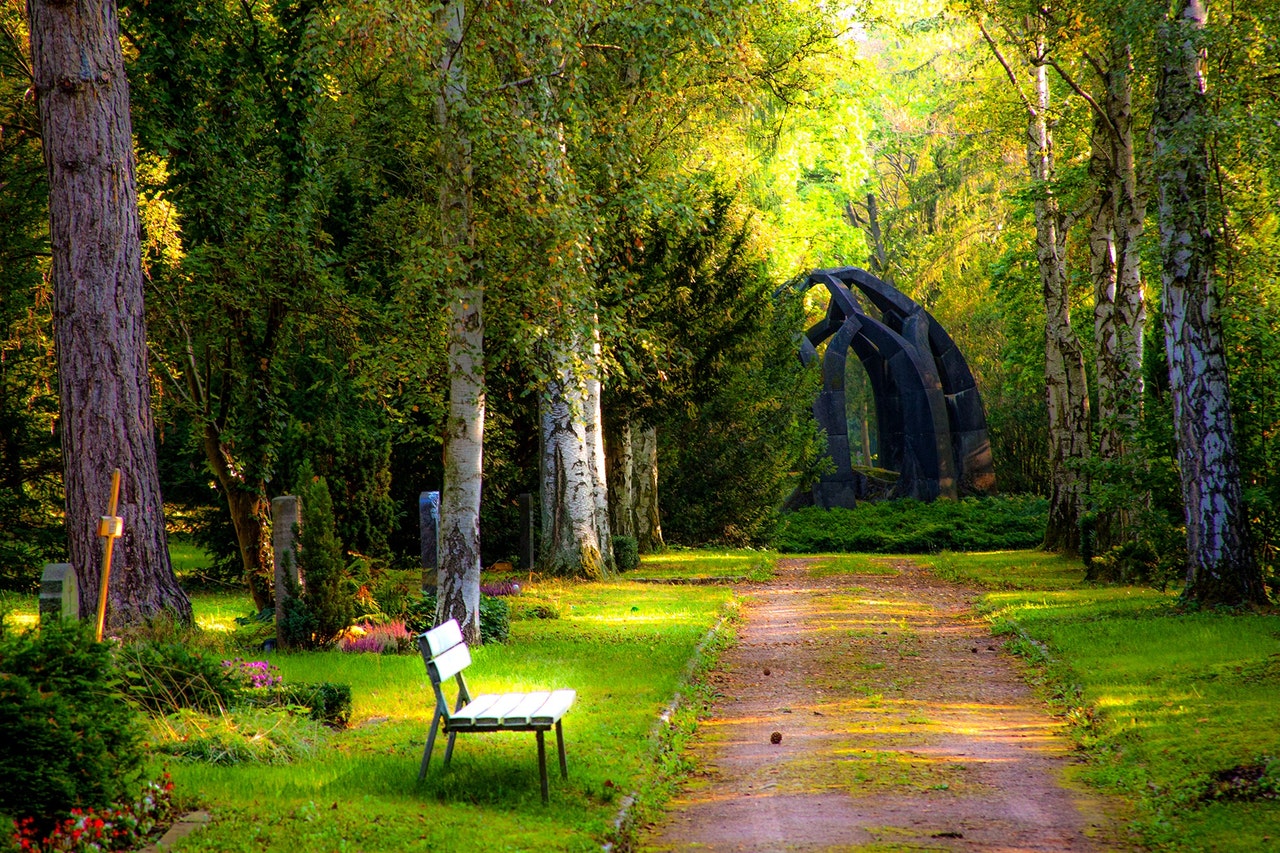 Vlogging is a lot like blogging, only your articles are in visual form. It’s become very popular since the growth of YouTube, and many people are now millionaires thanks to successful vlogging careers! That sounds like too good of an opportunity to pass up, so how do you become a vlogger? To start, you have to pick something to vlog about all the time. Travel vlogs are some of the most popular around, and for a good reason. People love seeing new places – and the vloggers love to travel!

That’s settled; you’ll become a travel vlogger. Now, what else do you need to get started?

Obviously, you need a camera to film all your videos on. When you’re just starting out, you might be able to get away with a smartphone device. If you buy something that stabilizes it and holds it steady, you can get some impressive videos. But, if you really want to impress, you need a high-quality vlogging camera. You’ve got two main qualities to look for: a camera with excellent filming quality, and one that has a flip-screen. The screen is important for when you film yourself as it lets you see what you’re filming!

Oh, I almost forget, you need a microphone for the camera as well. This is crucial if you want to film audio while recording videos. Seeing as you’re a vlogger, you’ll likely spend a lot of time talking to the camera. A good microphone should pick up the audio while cutting out as much background noise as possible.

After getting all your clips, you need to put them together. So, you have to use some editing software to turn lots of random videos into an excellent production. Usually, the best video editing software can be subjective. A pro editor will recommend something that a beginner might struggle to use. For now, find one that’s easy to understand and get to grips with. As you become more in-tune with editing, you may realize that other programs offer better features to take your videos to a new level.

You’ve got the equipment to start vlogging, but where will you post your content? You could post it on a blog, but it makes more sense to start a YouTube channel. YouTube is the biggest video sharing platform on the internet by some distance. Billions of people use it per day, and many of the top travel vloggers have millions of subscribers. It’s also an easy platform to start earning money from, as you can become a YouTube partner after gaining a certain number of subscribers. Get started now – it’ll take a few minutes to set your channel up!

There you have it; three things you need to become a travel vlogger. All that’s left to do is film your travel adventures. It’s worth filming as much as possible wherever you go, as you never know when you might strike gold. Here’s one final tip; travel vloggers usually do well when they vlog about hidden gems or luxury holidays.