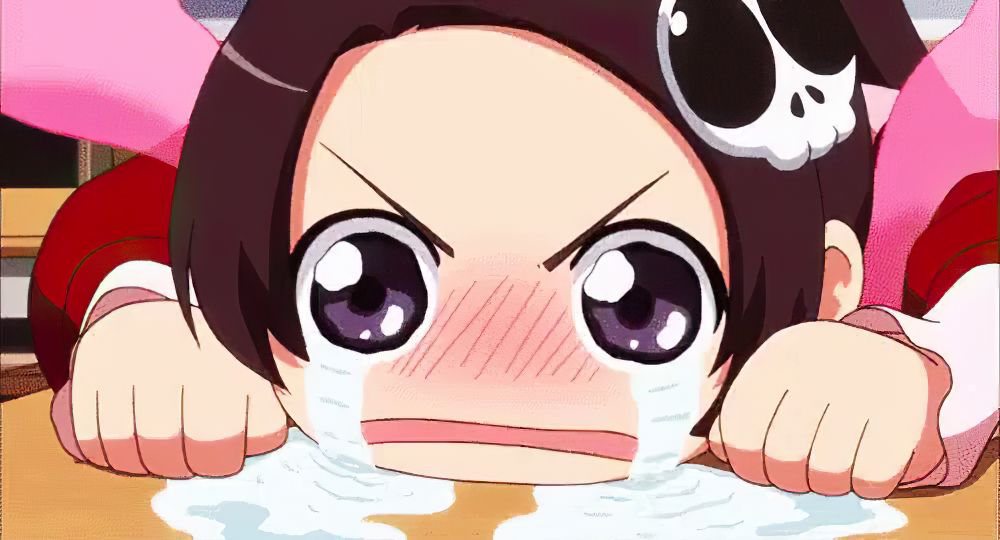 We all have conversations online, via text, via email, and via social media. GIFs added to conversations enable us to provide emotions and feelings in a moving image, and they really do get their point across. We all love our anime gifs, especially the various kinds, like the crying anime gif, showing sorrow, frustration, heartbreak, and sadness. They truly tell stories.

Here is a glance at some unique anime series, which seem to be created specifically to make us bawl our eyes out.

The Epitome of Crying Anime Gif

Violet Evergarden is a profound and moving anime. The series sheds some moments that will definitely make you post a crying anime gif to your friends. Violet Evergarden, a young girl formerly known as “the weapon,” has left the battlefield to start a new life at CH Postal Service. There, she is deeply moved by the work of “Auto Memories Dolls,” who carry people’s thoughts and convert them into words.

True Tears is a romance story, which will most certainly have you weeping your eyes out by the end of the series. It’s mainly about a boy named Shinichirou Nakagami who ends up living under the same roof as the girl he cares for, and drama ensues.

While Steins;Gate isn’t created to be really a sad anime; however, it still has one of the most heartbreaking arcs in all of anime. Steins;Gate tells the story of Okabe Rintarou, a college student and self-proclaimed mad scientist who accidentally discovers a way to change past events, by sending so-called D-mails. After making use of the D-mails, Okabe and his friends find out that when you mess with time, it tends to affect you in odd ways. If you had to describe this one to your friends or family, you would surely insert a crying anime gif.

A Silent Voice is about a deaf girl named Shouko who was constantly harassed by her peers in elementary school to the point that she had to transfer schools multiple times. It’s also about Shouya, the boy who bullied Shouko and who later became the target of bullying himself when he turned on his friends.

The GIF, or graphics interchange format, was introduced to the world by Compuserve in 1987. The compressed format was the ideal for performing image transfers across the slow modem connections of the time.

3 Things You Need To Become A Travel Vlogger

Next Level Homeschool – The New Generation of Online Learning