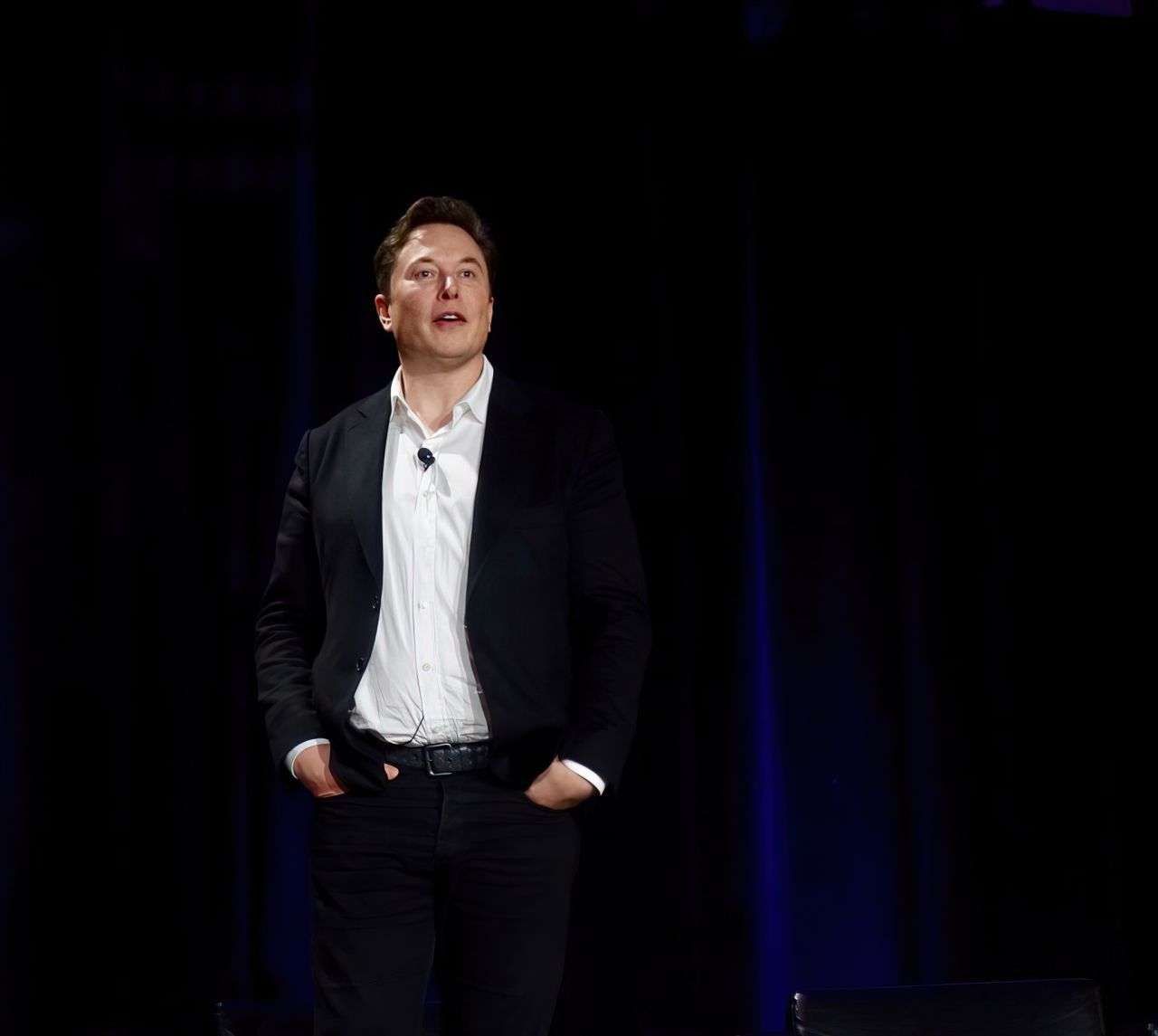 Despite being a prominent billionaire and owner of several successful companies, Elon Musk has surprisingly always been a mainstream figure that feels like he is just on the edge of counterculture. His cutting honesty, inquisitive mind, and insight into humanity’s future has made him incredibly successful in business.

So, why does Elon Musk, richest man on the planet as of January 2021, seem to like Bitcoin so much? Does he trade cryptocurrency like Bitcoin himself? If so, what are his crypto trading strategies? Since Musk’s intuition about the future seems to be right so often, let’s look deeper into why he likes Bitcoin.

Although you’ve probably heard the term Bitcoin as it has exploded in popularity over the last few years, you might not understand it completely. Essentially, Bitcoin is a decentralized digital currency. It isn’t controlled by any country or financial institution. Instead, the value of Bitcoin is dictated by how much it is bought and sold for in the cryptocurrency marketplace, kind of like a decentralized stock market for digital currency.

As Bitcoin becomes more mainstream, people are flocking to the market. They are expecting digital currencies like Bitcoin to be used in the future as commonly as US dollars are today. It’s this idea of Bitcoin being a futuristic currency that likely initially piqued Musk’s interest.

Elon Musk had a couple small, successful companies when he was young, before having a huge success with his first major company, PayPal. PayPal eventually sold to eBay for $1.5 billion. Musk, the majority shareholder at the time, walked away with $180 million.

Since PayPal, Musk has gone on to start SpaceX, where his goal is to make space exploration significantly more affordable. He also started Tesla, the most prominent electric car company in the world. Tesla helped him overtake Jeff Bezos in January of 2021 as the new richest man on the planet with a net worth of $197 billion.

He has started a few other futuristic companies, Neurolink and The Boring Company among them.

Musk’s undying passion of pushing humanity into the future isn’t his only eccentric behavior. He has been compared to the real life Tony Stark due to his enjoyment of fun, futuristic toys. For example, he sold flamethrowers as publicity for The Boring Company. He also had a new Tesla pickup truck to look like a cyberpunk vehicle straight out of a film like Bladerunner.

In his free time, he can regularly be seen posting memes on Twitter.

Bitcoin’s Past, Present, and Future

Elon seems to like Bitcoin because he sees it having broad acceptance in the near future. He puts his money where his mouth is, because he’s bought over $1 billion worth of Bitcoin and plans to hold onto it.

Only time will tell.

The Evolution of Stargirl’s Costume

Why is Dubai so Wealthy?