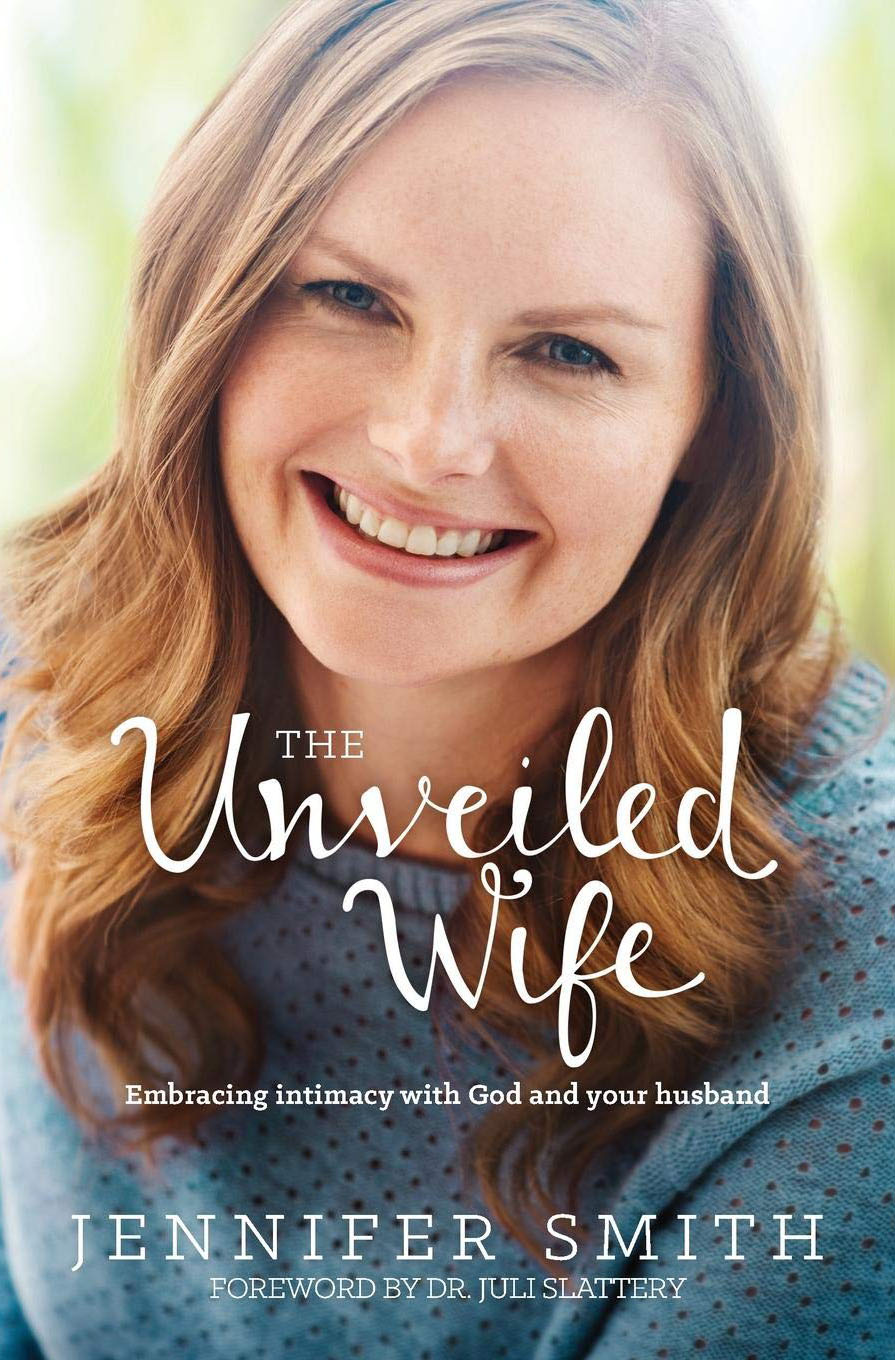 When I heard about The Unveiled Wife book, I knew it would be one that I would want to review. I was accepted to be a part of the blog review tour crew, and I dived into reading this book. The Unveiled Wife is a real-life story about Jennifer and her husband’s struggles within their marriage. They had some major sexual struggles that were causing major conflicts within their marriage.

I could relate to many aspects of this book due to my sexual history. Jennifer dealt with major physical pain while trying to have intercourse to the point that it became unbearable. I have been through that battle with Del. The doctors ruled it as a physiological issue rather than a physical one. It must have been one because once Del and I changed our sexual adventures together the pain eased up to the point that it hardly ever comes back. That doesn’t change the amount of pain and turmoil it put on our marriage. Del was with me every step of the way and went to every doctor’s appointment I had. He never wavered with his love for me. There were other challenging aspects that arise during those hardships periods for us, but we managed to get through it.

There were other things that were mentioned in the book too that I related to as well, but I’m not ready to quite reveal those aspects of myself to the world yet. Del knows about them, and for me right now, that is the only person who needs to know about it. I will say though it’s a pretty big elephant in our marriage at this point.

The Unveiled Wife is a book that is very transparent about the struggles that Jennifer and husband have gone through. It’s an inspiration to see how much God has helped transform their relationship. I will say that over half the book though is a lot of repetition just with a different setting and wording. I had a hard time getting past that to get through the meat and potatoes of this book. I feel like I could have read the first chapter of the book and then skipped roughly three to four of the next ones and still gained just as much from reading this book.

Jennifer Smith began UnveiledWife.com, a web-based ministry for wives, in March 2011. She publishes weekly marriage articles including encouragements, devotions, and prayers of the day. She authored The Unveiled Wife, Wife After God, and 31 Prayers For My Husband. She is passionately devoted to encouraging wives all around the world to develop God-centered marriages. Jennifer and her family reside in Central Oregon.

Social media is a large part of Jennifer’s ministry for the Unveiled Wife book via Facebook, Twitter, Instagram, and Pinterest, where she serves a community of over 450,000 wives. Connect with Jennifer on social media @unveiledwife!

Have you become an Unveiled Wife?

Check out what other’s on the blog book review tour have to say about this book by clicking the image below!

Gourmet Gift Baskets Something Extra For Your Events