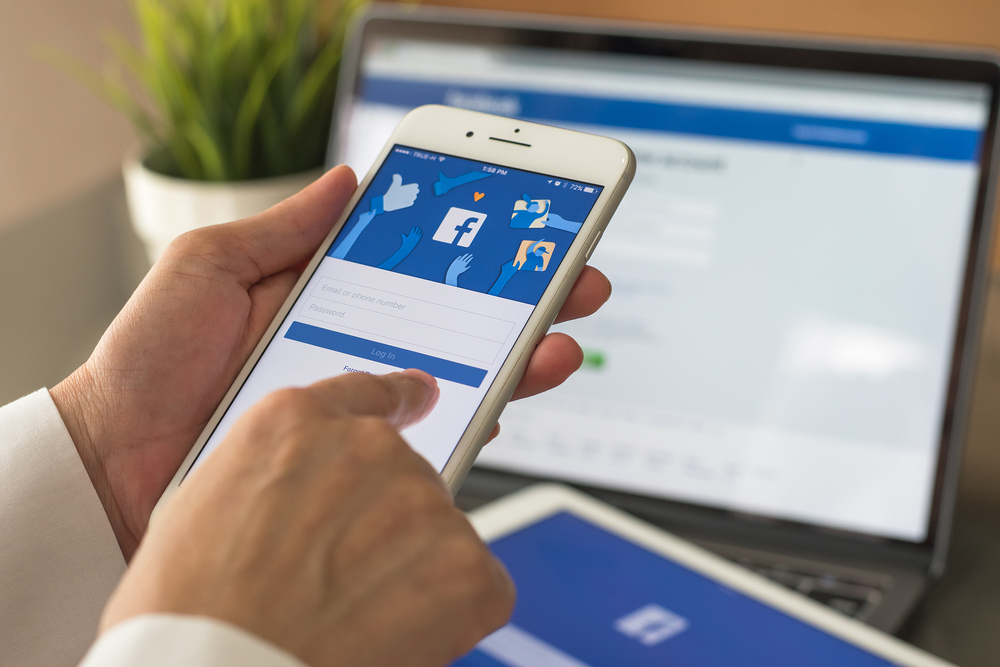 There was a time when the accepted method of reaching potential customers was through expensive blanket advertising campaigns of which you had no truly verifiable method of measuring effectiveness. As amazing as it sounds, advertisers relied upon the people from whom they were buying ads to confirm the efficacy of those advertisements.

The internet changed that situation and the emergence of social media took it one step farther. Now you can target your customers more precisely, get feedback directly from them and have hard analytics against which to gauge the result.

It’s just a matter of choosing the best social media platform for your business.

Know Yourself, Know Your Audience

What is your product line? Who is your ideal customer? What is your voice? Are your products and marketing style better suited to Boomers, Gen X, Gen Y or Millennials? All of these factors (and more) come into play when you’re determining the best social platform for your ecommerce business. Answering these questions is as fundamental to your success as knowing what an ecommerce business is in the first place.

These questions are also significant because maintaining a social presence can be very time consuming. Rather than trying to cover all platforms, you’ll be far better off focusing on the ones your audience members favor the most.

According to a study conducted by the Pew Research Center, while the majority of web users are on Facebook, young adults are especially heavy users of Snapchat and Instagram. If that’s your audience, you’ll be better served concentrating on those platforms.

The 800-pound gorilla of social platforms, more than two billion people use one or more of Facebook’s services every month. The user base skews primarily female with 83 percent of female internet users having Facebook accounts compared to 75 percent of males. While typically thought of as “old folks’ social media”, 88 percent of internet users between 18 and 29 years of age are on Facebook.

With that said, Facebook does outpace all other platforms when it comes to older adults, boasting 72 percent of web users between 50 and 64, as well as 62 percent of users over age 65. Incomes are good too, with 75 percent of adults who make $75k or better using the site.

Given the photo centric nature of the site, products with strong visual appeal aimed at younger women tend to fare best.

More than any of the other platforms listed here, engagement is crucial on Twitter. It’s the site most disgruntled customers use to air their grievances and it’s very important to respond to them quickly and decisively. Like Instagram, the Twitter audience tends to be younger, with 36 percent of web users between 18 and 29 on the site. However, it’s also pretty evenly distributed among other age groups. This is true for gender as well. Interestingly, 79 percent of Twitter’s users are located outside of the US.

As you might expect, this audience skews heavily professional and college-educated. It is also more heavily male, with 31 percent of web users identifying as male having accounts—compared to 27 percent of females. Among US internet users, usage is distributed pretty evenly between ages 18 and 54. A full 50 percent of LinkedIn users have secondary college degrees.

The Pinterest audience is comprised of 45 percent of all women who use the net, compared to 17 percent of men. The user base is also younger, with 36 percent falling between the ages of 18 and 29, while only 16 percent of the base is over the age of 65. Education is pretty evenly distributed, as is income.

Not to be overlooked are YouTube, Snapchat and WhatsApp—all of which have their own advantages. Yes, Facebook can be a one-size-fits-all solution. But the best social media platform for your ecommerce business is the one on which your messaging has the best shot at cutting through the clutter. Taking the nature of your preferred customer into consideration and spending your dollars where they are most likely to be found is a much smarter move.