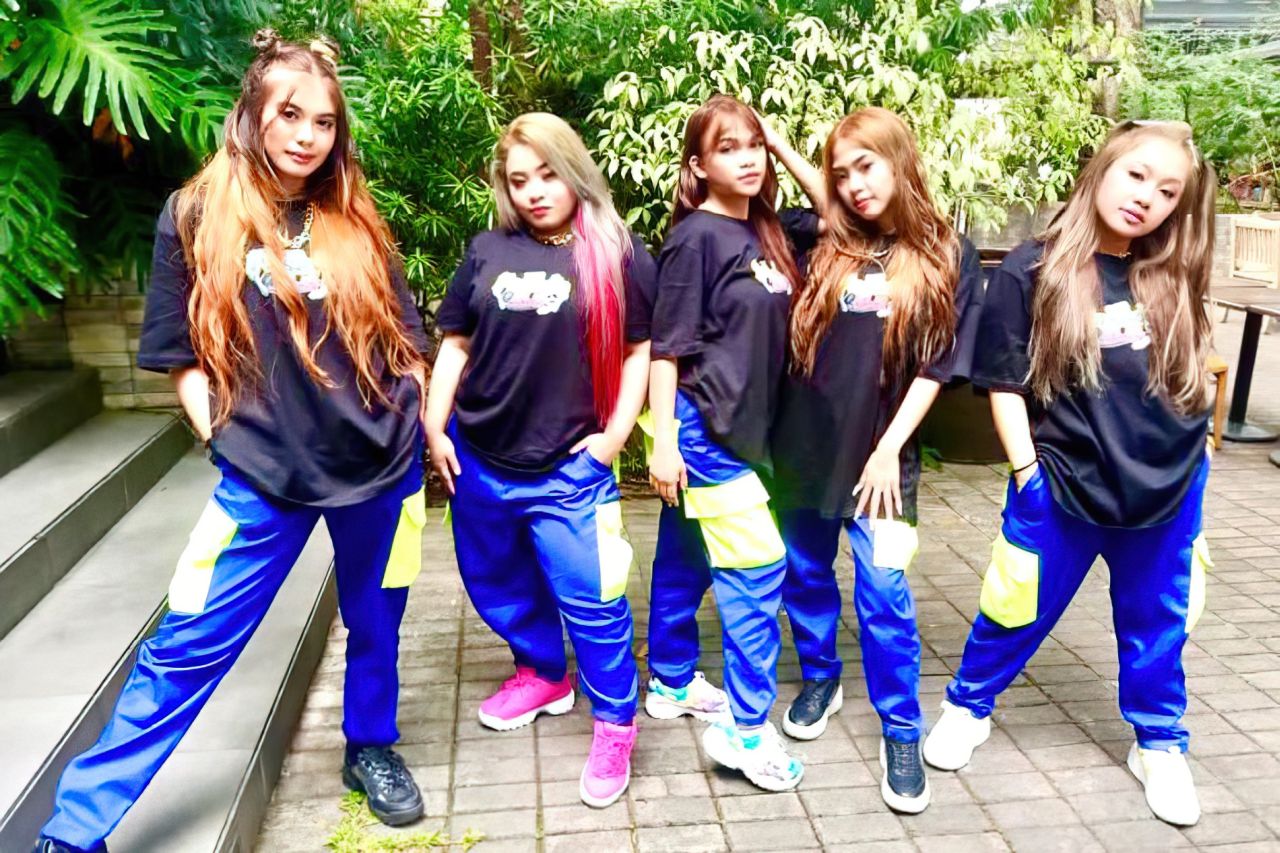 After close to two years of the ravaging Covid-19 pandemic, which made it impossible for event organizers to hold physical and live events, the entertainment industry in the Philippines is finally starting to pick itself up. This was evidenced recently after the launch of showbiz-on-site events, where a myriad of world-renowned personalities graced the event held in Quezon City. Among the invited organizations/film producer was Cinema 76 Film Society.

Cinema 76 Film Society is located on the second floor of the Anonas LRT City Center on Aurora Boulevard. The film company has been operating on half capacity following Alert Level 2, which was placed following the coronavirus outbreak. However, with the Covid outbreak declining, the cinema is open for private and block screening. This also explains why the showbiz-on-site event was held.

Cinema 76 is a fun favorite for cinephiles, and its presence in the event was a clear indication of the progress being made to ensure that movie lovers can again get the opportunity to enjoy live events. The opening of the live events also coincided with the screening of “Takas,” a psychological thriller starring Janelle Lewis and Teejay Marquez. The former is Miss World Philippines 2021 runner-up.

Even though the event was opened to the public, strict compliance with the mandated government protocols aimed at fighting the pandemic was observed. For instance, an estimated 40 media houses and other invited guests had to follow the set health protocols, which included undergoing antigen tests, hand sanitizing at the designated hand sanitization points, and wearing face masks. In addition, the 40 media houses were also required to display their vaccine cards for them to be allowed to cover the event.

There was a live conference where various speakers spoke in detail on the progress that has been made in the film industry. However, the fact the pandemic put a stop to live events did not necessarily mean that filming was not taking place. On the contrary, movie producers and directors such as Ray An Dulay and Kate Javier continued with their excellent work, and there was every indication that more movies would be released and screened soon in an event near you. Ray An Dulay and Kate Javier are also planning to play a theatrical part in “Takas,” which will be streamed soon on ktx.ph from February 15 to February 19.

“Takas” stars Janelle Lewis and Teejay Marquez, who were also at the event and took the time to answer some questions in relation to their role in the movie. Surprisingly, Marquez, who has been in the film industry for years, admitted that her role as a kidnap victim was her most so far. On the other hand, Janelle Lewis plays the role of a crazed fan who eventually becomes a kidnapper. In the meantime, Lewis took the opportunity to cause an unexpected sensation after admitting she was in a relationship with actor Kiko Estrada, who recently broke up with Heaven Peralejo.

Pasada Babes Were Not Left Behind

Also gracing the event was the new all-girl group Pasada Babes. The ragtag gang is made up of five talented girls, namely Tey Bigas, Shyn Virtuzado, Kim Brazil, Mary Dondom, and Ja Ramos. Apart from gracing the event, the girl band also performed their hit song “Papa Pasada” to the applause of the live audience. With their pulsating voices, it is hard to fathom that Pasada Babes have honed their dancing skills in the streets and dancing schools. The group hopes to rise through the Coronavirus pandemic by taking advantage of the returning live events. They also hope to collaborate with their idols Sarah Geronimo, BTS, Rayver Cruz, and Joshua Garcia. With their hit song “Papa Paseda” gaining international recognition from TikTok and Spotify and their desire to work with other renowned artists, it is only a matter of time before they become a global sensation. As such, if you are a fun based in Riyadh, you can always catch cheap flights from Riyadh to Manila and witness in person the electric performance of this girls group.

Tracy Perez, who is the winner of Miss World Philippines 2022, was also at the event following her arrival from the United States and her subsequent quarantine. During the event, Tracy held a press conference with over 20 pageants and showbiz staff in a controlled room in a hotel in Quezon City. To her, it was great seeing all the people attend a live show and exchange great ideas on various topics such as mental health, eating street food, and fashion. After the event, Tracy took a pictorial with her team where she talked about her goals and upcoming plans to reboot as she awaits her official coronation in March. Unfortunately, this event was canceled in the past due to the outbreak of Covid that occurred in Puerto Rico.

With the success of this event, it is the hope for everyone that it will be the beginning of a new chapter where more pomp and color live events will be held. Additionally, the entire showbiz community is looking forward to and highly anticipating the public screening of the highly acclaimed movie “On the Job: The Missing 8.” The film, which stars John Arcilla and Erik Matti, is a sequel to the highly acclaimed 2013 movie “On the Job.” The movie tells the story of a corrupt journalist (John Arcilla) who investigates the disappearance of his colleagues and a prisoner facing a life sentence for a crime he did not commit. “On the Job: The Missing 8” will be screened at the Cultural Center of the Philippines on February 18, 2022. The movie will be a celebration of the Filipino relationship with the Asian Cultural Council Philippines Foundation.

As the Covid pandemic continues to be on the decline, visitors from Riyadh to Manila should take advantage and be part of the showbiz-on-site live events that will be held across the city in the coming months.

5 Ways to Bring Farmhouse-Style Character to Your Texas Kitchen

Five great tips for being an excellent team leader