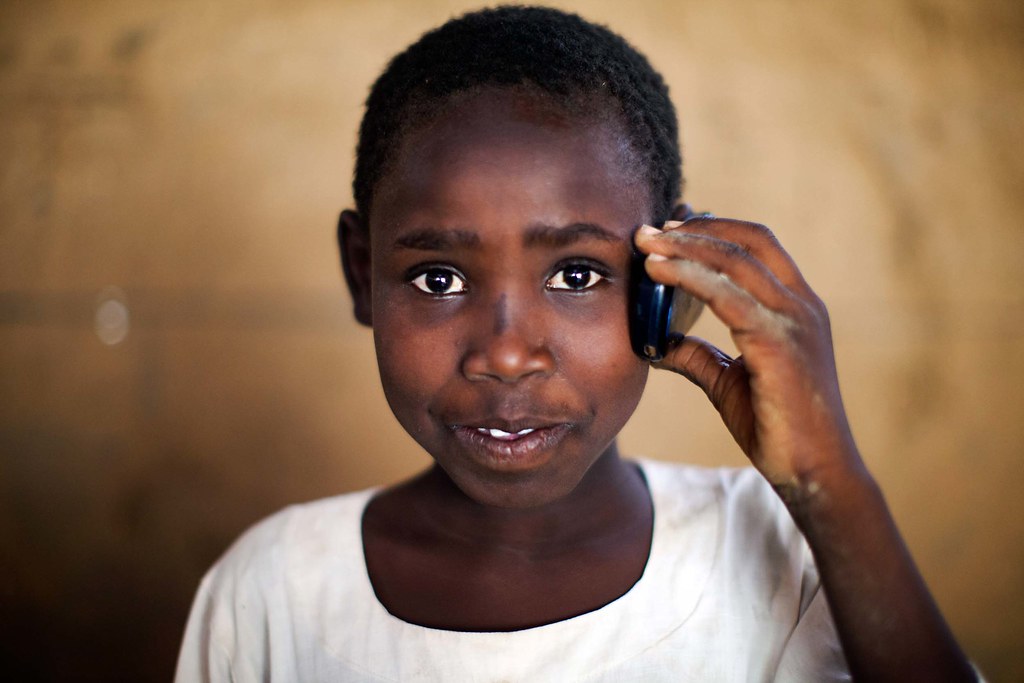 As a mom, it can be hard balancing between giving protection, and allowing freedom when it comes to your kids. You have to remember that they are growing up, but you still need to create boundaries for them. It can be a tough line to keep, and it can change the relationship significantly.

Having cellphones for instance is a discussion you would eventually have with your growing kids. Teenagers and cellphones are an inevitability, and it all boils down to when they will get a phone, not if. A teenager having his or her own phone is a lot more complex than it would seem at first. For a teen, having their own cellphone means not just having their own gadget they can use to communicate with others. A cellphone means freedom.

A phone you can call your own is the modern day equivalent of a private diary. A phone gives you instant communication with friends and family via social media and private messaging. It can connect to the internet, play music, and stream videos as well. It has a camera, and it can save photos in it – giving you your very own photo album. It has a nearly unlimited potential, although it still has its risks.

Privacy is the most important issue when it comes to having a phone. Your kids can both download and upload anything to online sites. These can range from photos, private messages, personal information, and many more. It is worth reminding them that posting a photo online does not mean it is limited to the people you want to see it. Anyone can view these photos, especially when posted publicly.

Phones also store all the files and information of its user. Someone can easily hack it and obtain photos, messages, and details of the owner. The phone can also be stolen, and all the stored data along with it. For a teenager who just got a taste of this technology, it can be very easy to fall prey into one of the many scams online. So what would you, as a mom, do in this situation?

The ‘middle ground’ of sorts is to provide a phone for your kid but will only be available at limited periods of time. Giving them a phone curfew would also emphasize the need to spend time on their phones properly. If they know they will not have it available at certain periods, they would not waste time when they are on it. A phone curfew also means that they still get their good night’s rest without spending all of it on their phones.

At the end of the day allowing phones boils down to a matter of trust. Can you trust them not to do anything stupid when they spend time on the many sites available on the phone? Trust is the key, but knowledge is also important. Teaching your teens the do’s and don’ts of online activity is important so they do not fall victim.