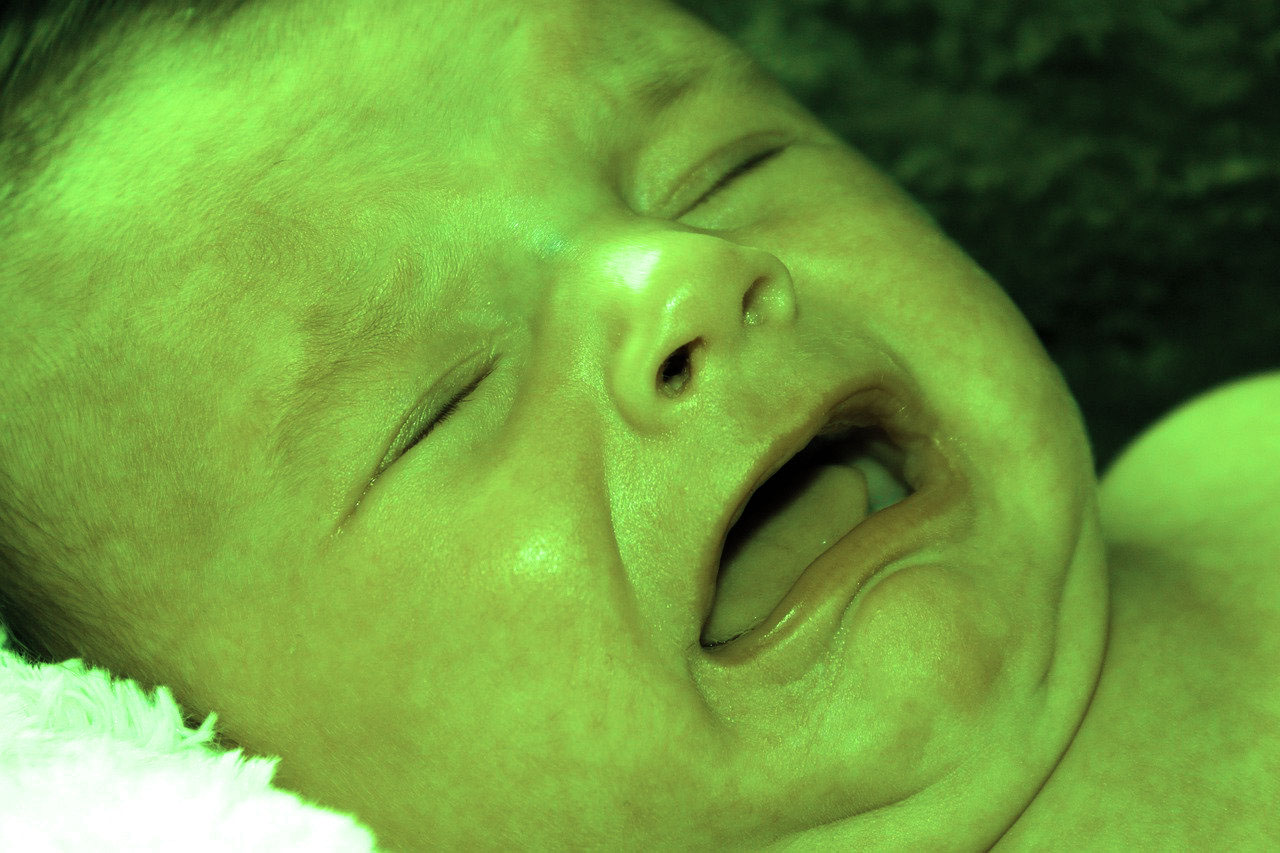 Did you know that breastmilk is more than simple feeding for your newborn baby? According to research, breastmilk is an essential part of a baby’s development for the first six months. It is the main source of nutrition for any growing newborn. Best of all, breastmilk is a loving gift passed from the mother to their child. It provides the infant with a shield of love and nutrition that protects them from diseases. With constant access to breastmilk from a healthy mother, the child has a higher chance of survival.

Breastfeeding is an essential part of a newborn’s growth. Without proper nutrition, the baby can be more susceptible to sickness. Since babies cannot eat solid food during their first year, a mother’s milk provides the baby with vitamins, minerals, and resistance to germs. Breastfeeding is also way for mothers to bond with their newborns. The simple act of being in skin-to-skin contact during the first months of life bonds the parent to the child. It provides the child with warmth, companionship, and a constant source of protection.

With all these wonderful perks of breastfeeding, one has to wonder – why are so many people against it?

The Movement against Breastfeeding

Mothers throughout history have always faced hate and discrimination for doing something nature intended. Take public breastfeeding for example. Breastfeeding your baby while away from home is usually frowned upon. People would complain about this act ‘ruining the view’, while others see it as something indecent. You may have heard people telling you to ‘cover up’ or ‘take it someplace else’. Nobody wants to see mothers breastfeeding – in fact, many would prefer that the idea never existed.

The idea that you have to expose your breast in order to feed your child is such a ridiculous concept for many. Several establishments even outright ban the idea of breastfeeding within their premises. Some even punish moms caught feeding their children in their locations. These can be in forms of tickets, fines, warnings, bans, or even jail time. Yes, you read that correctly. Several instances in the past have led to shop owners and customers calling police against mothers breastfeeding in the vicinity. What kind of world are we living in for such a thing to happen on a regular basis?

A Matter of Control

But what if your child is hungry? I guess according to them, that is your problem alone. However, they also tell you what you can and cannot do. This puts countless mothers in a tough spot. Where is a ‘safe’ place to breastfeed? What if the baby needs changing diapers? Where can you go without having to suffer through judging eyes? They want to control what you can do and where you can do it.

The main reason for all these issues is control. They want to control what you do with your time. People often want to feel superior to others. Their sneering judgments fuel their inner desire for absolute control. Where does it end with these people?

Controlling when and where to breastfeed is sadly, only the beginning. Recently, there have been rumors swirling around the California area regarding a law that may prohibit women from breastfeeding entirely. Yes, you read that correctly. Soon, Americans may have to rely on artificial powered milk to give nutrients to their newly born children. This factory-made milk can be very hazardous to a growing child.

Would you allow such a thing to happen under your watch?

What is this Law?

The potential California law in the making claims to prohibit women from breastfeeding their own children. Instead, the government will force parents everywhere to use a state-approved baby formula. This powdered solution will replace breastmilkas the main source of nutrition for newborns. This baby formula will take over the use of breastmilk entirely, cutting off the mother’s source from the child. Instead of natural sustenance, this law makes it that artificial powder should now be the only food for every infant in the entire state. Ask yourself this – when has anything artificially created ever beaten something made from nature?

This formula milk has a lot of dark secretes hidden within. As a mother, it is your right to know what your infant eats. Not only does it contain factory-made powdered milk for newborns filled with unknown chemicals and ingredients. No, it does not stop there. These government rations are also laced with potent vaccines filled with live disease carriers. Yes, you read that correctly – the government will force-feed your children vaccines hidden within their mandatory milk. This radical idea may start its implementation as early as next year. Because of this potential law, you lose the right to provide consent for your own child’s welfare. Think about it. They will tell you what to feed your child, and you have absolutely no say about it whatsoever. Are you just going to let that happen?

A Time to Act

There is an old saying – mothers know best. Removing the right to breastfeed your own children is an outrageous idea that must be eliminated before it becomes a reality. Right now, it is only a rumor. It is a concept reviewed by lawmakers who think they know better than you do. Before it turns into a law that the government can impose on mothers everywhere, action must be taken.

Enforcing this mandatory poison on newborns of California is only the beginning. The entire country could fall victim to this travesty. Let your voices be heard! Submit a petition now, call your local representatives, and say NO to mandatory government vaccine milk.

If they take away our right to breastfeed our own children, what will be the next item on their list? Should child care, education, and medical decisions be out of a mother’s hands as well? They want to control all your actions while keeping their hands clean from all the responsibilities. It is an unacceptable and utterly ridiculous proposition that may soon be a reality.

Help end a disease before it even forms. Visit your local news sites for more information about the vaccine milk. Your voice matters – never forget that.

Tired of Losing at Scrabble?

The Gambling Sector Statistics for Kenya