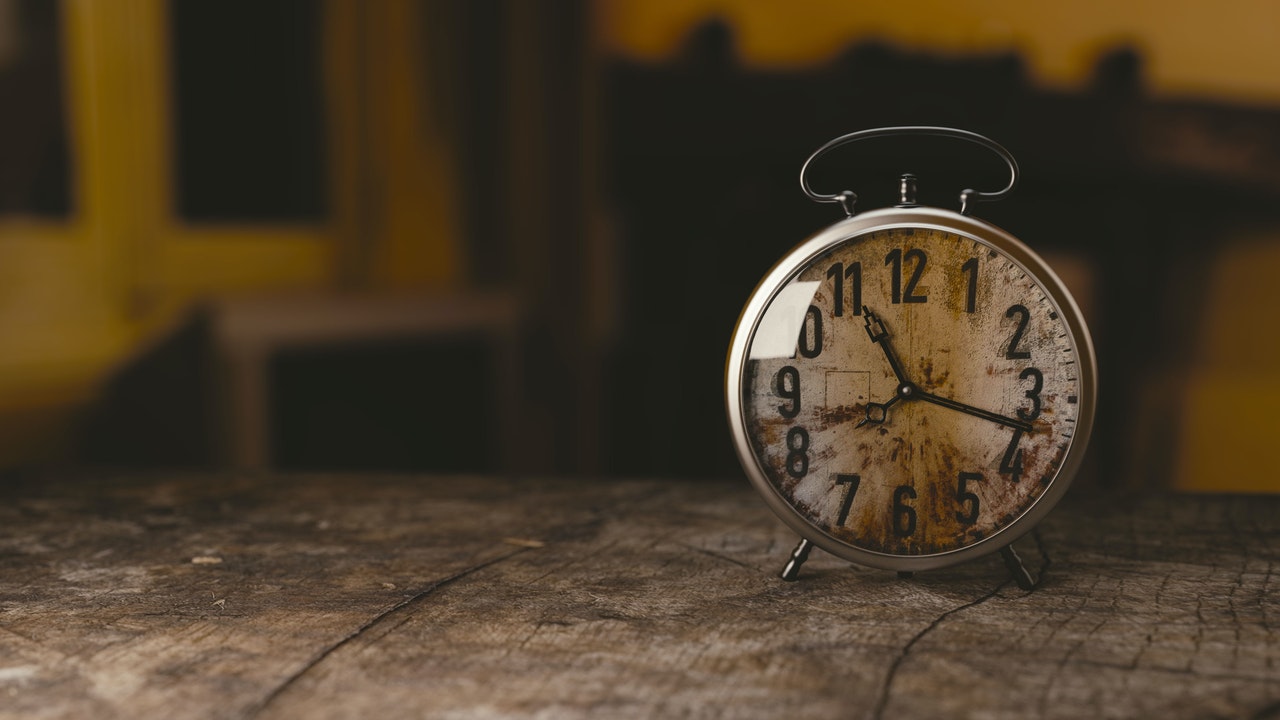 Leonardo da Vinci is one of the most famous names in the world. An artist, engineer, scientist, inventor- you name it, da Vinci probably knew something about it. Many of the items we use every day may have started off in his Codex Atlanticus, a 12-volume collection of his writings and drawings. Whilst da Vinci lived a life surrounded by fame and speculation (his sexuality being one heavily questioned topic), it cannot be denied that he certainly had a brilliant mind.

Yes, those little discs you pop onto your eye every morning and then accidentally sleep in were first thought up by da Vinci. Granted, he was not looking to fix eye issues, but was more interested in optical accommodation, or how the eye adapts to maintain focus on an object as it changes distance. His suggestions involved wearing glass on the eyeball or submerging your head in a bowl of water. Both impractical and considerably painful, it’s still interesting to wonder how much da Vinci’s musings influenced the incredible lens technology we see now in surgeries and products like Panoptix, that started off as a huge bowl of water.

Modern sewing machines have an element that allows the user to wind the thread around the bobbin automatically, rather than by hand. There’s an illustration of this same thing in one of da Vinci’s journals, right down to the crankshaft mechanism that allows the thread to be wound up and down the bobbin equally. Da Vinci was hugely interested in engineering and mechanisms and is also credited with the inventions of the crossbow, parachute and armored vehicles. In comparison, a bobbin winder seems like barely a drop in the ocean, but considering how our clothing, fabrics and materials are manufactured, such a small piece of equipment makes a huge impact.

So, da Vinci didn’t technically invent clocks, that’s credited to Archimedes in the 3rd century BC, but he did make a more accurate one with design elements that are still seen in clocks and watches today. Da Vinci’s clock used springs instead of weights to operate and had two separate mechanisms for minutes and seconds. Materials such as diamonds and rocks were also used, the continuation and development of which can still be seen today.

Whilst probably not something all of us use every day, da Vinci’s early scuba gear was an extremely influential invention. It was originally designed to allow Venetian soldiers to attack enemy ships from under the water covertly. The suit was made of leather, and a compact version of the breathing apparatus can be seen in today’s snorkel masks. It consisted of a bag worn over the head, with cane tubes near the nose that lead up to a diving bell on the surface. The diving bell was made of cork so that it would float and allow air into the canes. Additionally, there was an inflatable pouch that allowed the user to control their depth, and another little pouch to urinate in!

7 Home Features a New Home Should Have When Raising Kids

Being Smart About Investing