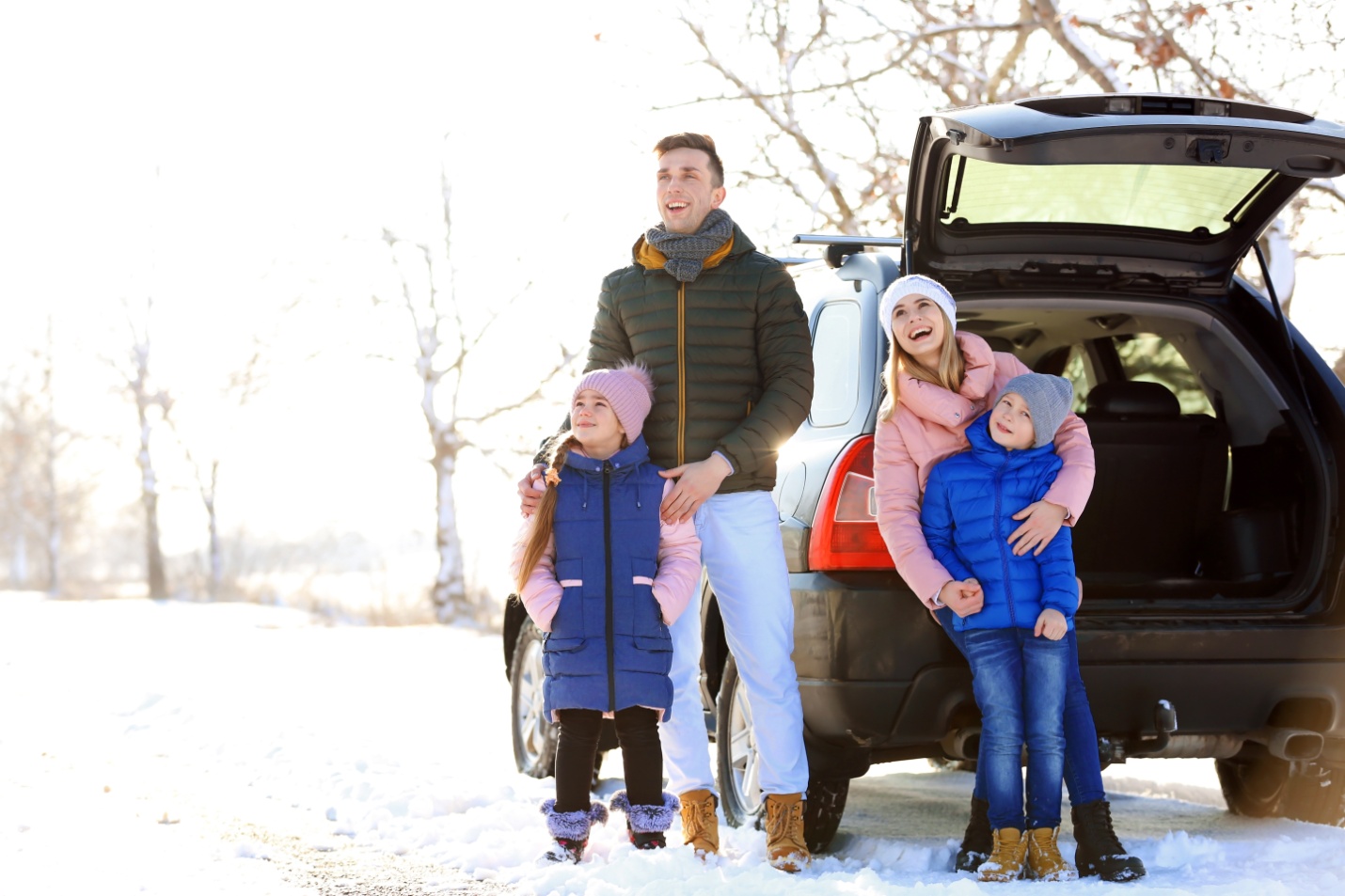 If you find yourself an injured victim of a slip-and-fall due to a sidewalk that hasn’t been cleared of snow or ice, you might be in a court case of negligence. The Barnes Firm slip and fall lawyers say if you sustained a serious injury from a slip and fall, you’d want to find a reputable lawyer specializing in personal injury.

Do your research. Look for a personal injury attorney with a reputation for winning most court cases. You must also look for one who often wins his clients the major payouts they deserve, especially if their injury prevents them from working for an extended period of time.

But not all ice and snow-related injuries are eligible for a lawsuit. During the winter, there are plenty of opportunities for your feet to slip right out from under you. According to a new report by Healthnews, winter is that time of year in the U.S. when ice and snow often cover the ground.

Winter wonderlands might be pleasing to the eye and something to look forward to if you’re a skier or snowboarder, but there are serious risks of injuries that come from slips, falls, and even snow shoveling. Winter sports like sledding and skiing can also result in broken bones.

Healthnews states that bone fracture is one of the most common injuries resulting from slipping and falling due to slippery conditions. For the elderly, a broken bone in the hip area can be very dangerous.

Younger, more active people often sustain broken bones in extremities such as legs, arms, wrists, fingers, toes, clavicle, and shoulder. Says the British Journal of Medicine, fractures are twice as likely to occur when snow and ice cover the ground, as opposed to the warm, non-wintery months.

You can be badly bruised even if you don’t break a bone from a fall on snow and ice. You could also suffer a strain or sprain resulting from stretched ligaments and tendons. The ligaments are engineered to connect one bone to another, while tendons connect the muscles.

Some people, notably out-of-shape or older people, can develop serious lower back pain from shoveling snow. This is due to repeated bending and straightening while lifting a heavy load, which can strain the lower back. Snow shoveling can also result in neck pain.

Injuries Resulting from Snowboarding and Skiing

A recent study by the Western Journal of Medicine found that nearly three injuries occur for every 1,000 skiing days or a single day that one person goes skiing. The knee is the most frequently injured portion of the body. It comprises 35 percent of all skiing injuries. To be more specific, the knee’s anterior cruciate ligament is usually the part of the knee that sustains the most damage during a bad wipeout.

Sports Health Journal conducted a study that reviewed alpine ski-related injury writings from 1985 through 2018. It discovered that despite advances in ski equipment (such as helmets and more secure bindings), knee ligament injury rates have not changed.

Finally, a study conducted from 1972 all the way to 2006 regarding alpine skiing in the many ski resorts located in the Northern Vermont area of the U.S. found that the overall rate of injuries, including breaks and sprains, decreased by 55 percent. This statistic is attributed to the development of better equipment. Ultimately, better, more advanced ski equipment equals fewer slip-and-fall injuries on the ski slopes.

As for snowboarding, the rate and severity of the injury are said to depend on whether the snowboarder is an expert or a novice. For instance, a beginner snowboarder is likelier to suffer a wrist injury than a seasoned snowboarder, who will likely suffer foot and ankle-related injuries from performing jumps and riding pipes. Ski patrol highly recommends snowboarders wear metal wrist guards to prevent injury.

Remember that entering into a lawsuit due to a slip-and-fall while skiing or snowboarding is unlikely. When you purchase your ticket or season pass, you assume all risks inherent in the sometimes dangerous but exciting winter sport.

But if you slip and fall in a fast food restaurant parking lot due to snow and ice build-up, you might be eligible for a lawsuit versus the establishment’s owner.

An Open Letter to the Husband Who Hurt Me