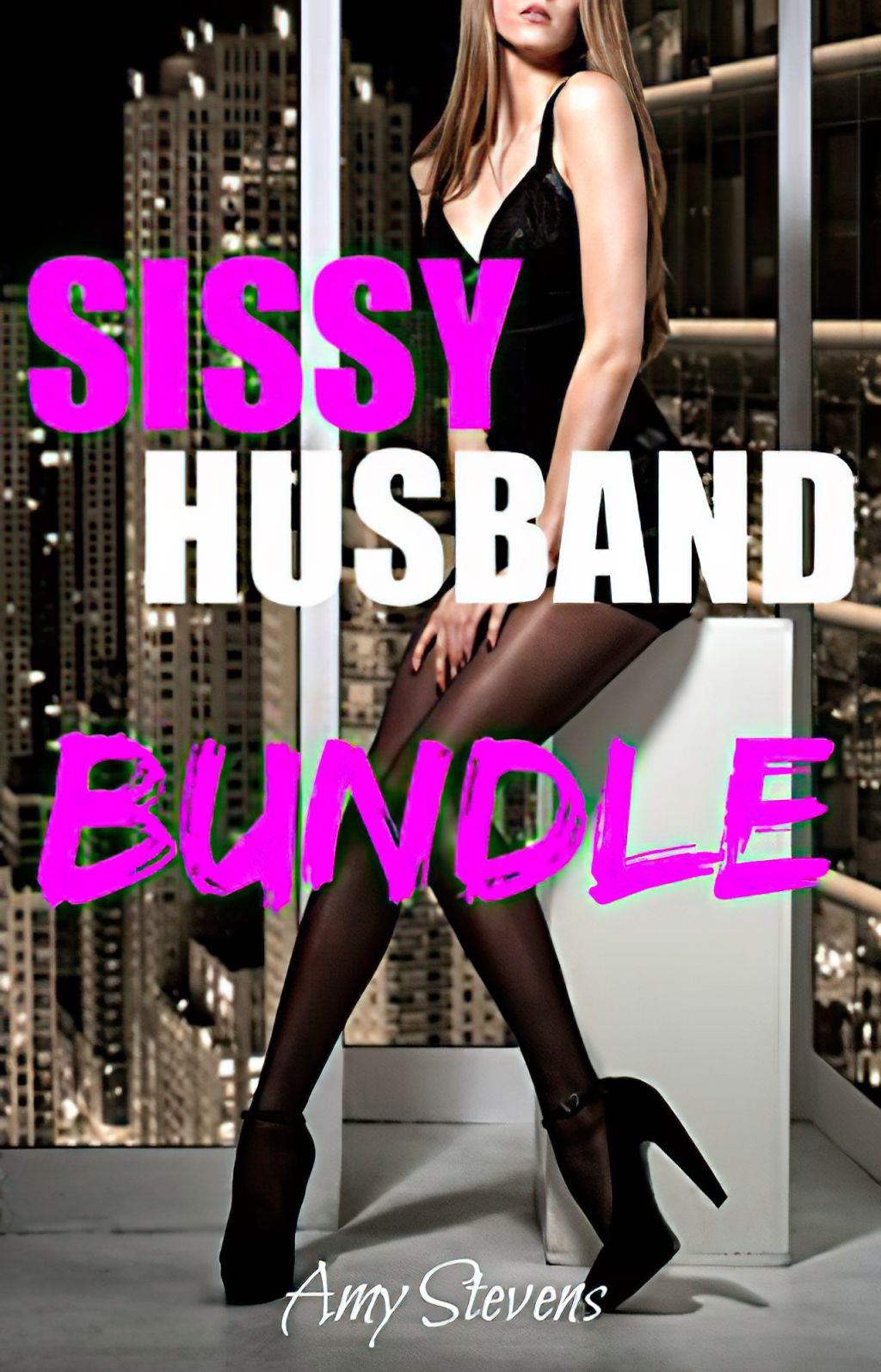 What is a sissy husband? In our modern era, women are no longer seen as just powerless wives who live to cater to the everyday needs of their husbands and children. Now, it’s common to see a woman in a role of power at her workplace environment and even in her home environment. Here’s the funny thing though. Although women aren’t forced to take care of their husbands all day everyday, in certain relationships, men have actually taken on this role. What this means is that the roles have reversed, at least in some cases. A husband who is dominated by his wife in almost every aspect of life can be called a siss. Prior to writing this, I attempted to find a definition of the word sissy husband but unfortunately, no such thing exists, not even on urban dictionary.

If you would like to learn more about what a whiny husband is then you can definitely look into a few of the books listed below.

The first book I’ll mention is: Sissification How to Train a Sissy Husband

Although the book is only 24 pages it’s a great beginners guide to starting female domination in the relationship and actually teaches you how to teach your husband to be your sissy submissive.

Another book that goes towards the topic of sissy husbands is Monica’s Sissy Husband by Satinmaid.

The third and final short book I’ll mention that centers around the female perspective of having a sissy husband is Sissy Husband Bundle: Husbands Turned into Submissive Caged Sissies by their Wives.

This 41 paged book is a fun short read for any women who are interested in learning more about sissy husbands or are just interested in it in general.

Although having a sissy for a husband may seem difficult to get, it is definitely attainable with the right man and the right motives. In any female-led relationship, the needs of the lady are the most significant element. The relationship must be consensual but clear.The woman leads. In addition to this, not only does the woman have to assert her dominance but the man must also feel as though he is a “sissy husband”.What helps in making them feel this way is dressing them in feminine clothes such as skirts, dresses, and other forms of skimpy clothing if they’re comfortable with that. With a sprinkle of confidence any woman can take over the marriage or relationship.Your husband will ultimately thank you for it because underneath their self confident surfaces, they are somewhat inclined to be submissive(this applies differently for every man).

The Top 4 Richest Sports in The World

5 comments on “What’s A Sissy Husband and What’s Fun About Having One?”