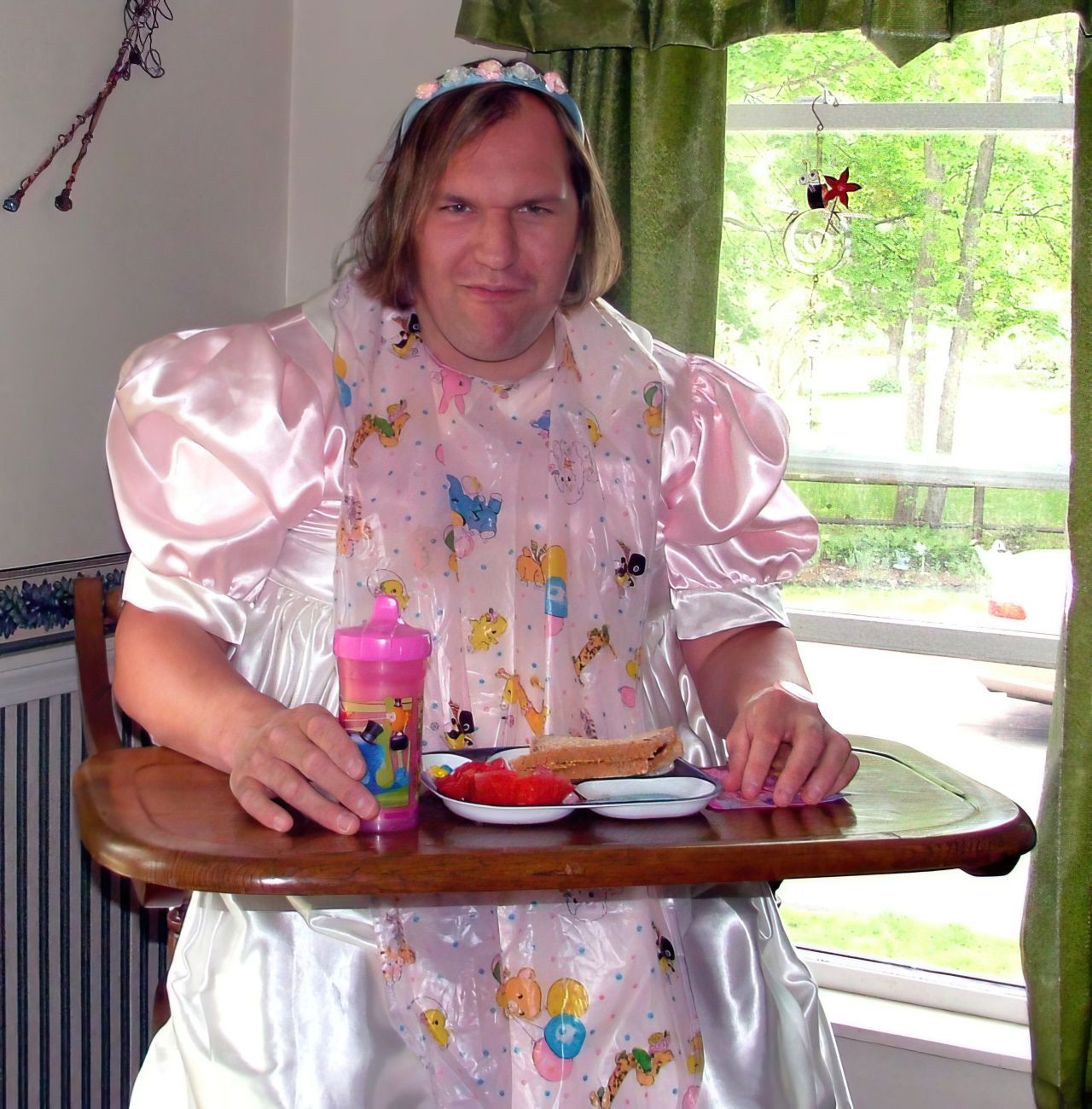 First off, the word “submissive” isn’t necessarily the generalized personality trait we assume it to be. Many people hear the word “submissive” and automatically believe that it is referring to something sexual or is just in a sexual context. However, a lot of people fail to remember that people can also be socially submissive. In this, I will be talking about both sexual and social signs that you may have a submissive husband.

What Makes a Submissive Husband?

Here are a few social signs that indicate that you have a submissive husband.

Many people, specifically women believe that a sign of having a submissive husband is their posture. This is because it is thought to be a large indicator of someone’s confidence and how they generally hold themselves.

Another indicator of a submissive husband is if he speaks haltingly with insecurity.

If a man is insecure or has low self esteem, you can assume that he would be a submissive husband rather than a dominant one. Insecurity is generally a key to being submissive in this context.

Psychologists have actually been able to prove that status and warmth aid in determining how humans interact and respond to each other. If a man is relatively lower status and is visibly warm towards women, he can be considered submissive. However, this is obviously not always the case.

Sign Number Five: They Perform All The Wifely Duties

This sign is pretty self explanatory. Wifely duties include cooking, baking, cleaning, doing laundry, shopping, and so on.

Now that we have assessed a few signs that indicate whether your man is a submissive husband or not we can move to signs that gravitate more in a sexual context.

Sign Number Six: He Is Not Eager To Penetrate

Submissive men have often showed little interest in penetrative sex and actually get turned on more by sexual rejection. This behavior is a very strong indicator that you have a submissive husband.

Sign Number Seven: He Gets Off On Rude Behavior

Submissive men enjoy when their female partner shows her superiority in the relationship. This can occur in a variety of ways including being tough on him, being more demanding, and so on.

Sign Number Eight: He Bows Down To High Heels And Feet

This sign is a little odd but it has been shown that some submissive husbands are put into a frenzy by high heels. In addition to this, he will most likely bow down to your feet. Many submissive men also have foot fetishes which tie into their intrigue of high heels.

Do you have a Werewolf Boyfriend?

4 Signs You Should Be Looking for a New Job