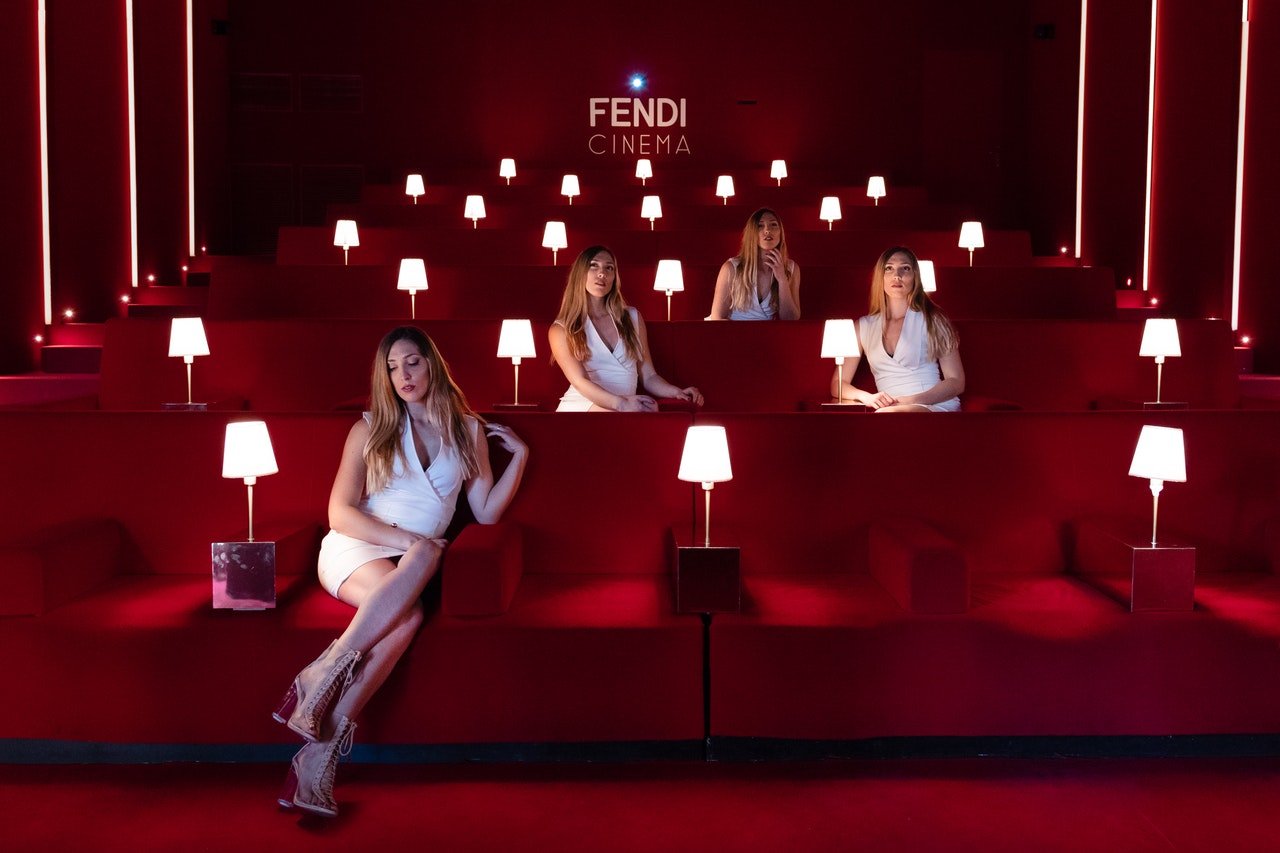 Virtual reality theaters are places where people assemble to watch films as part of entertainment. They also do this to enhance their social experiences. People engage in social interactions after viewing films to discuss their opinions and views about the quality of the movies. Individuals in a virtual reality theater may have similar or different experiences. This is because each person is equipped with virtual reality equipment and are positioned in different locations in the theater room.

Virtual reality theaters are designed using computer technology that uses virtual reality headsets. The headsets generate images and sounds that take the user to a virtual world. They also allow the user to interact with virtual features. The headsets are designed with unique head-mounted goggles that have a screen. They can also create a physical space with multiple large screens. The images appear in multi-projected environments or physical spaces. People purchase tickets in order for them to have access to the virtual reality theaters.

Design of a virtual reality theater

The current orientation and design portray a room that is equipped with Swivel chairs. Each chair has a Samsung Gear VR headset and headphones. There are a variety of reasons why people abandon their TV screens at home and purchase virtual reality theater tickets. These include:

Technology continues to change with time. People keep discovering greater things as time elapses. Production companies are coming up with the best strategies to use in luring the customer into consuming products. The popularity of virtual reality theaters has increased in the recent past. New companies have introduced virtual reality films all over the world. Examples include companies in Netherlands, Berlin, London, Barcelona, and Paris. There are also the ones that are operated by Arclight, Laemmle, and Landmark chains. The use of first virtual reality programs such as virtual reality games for the Xbox, Mac, and PC is slowly fading away. Newly established virtual reality theaters comprise of spectacular devices. These include:

Companies are also using virtual reality cameras and giant screens to produce films that are virtually interactive. Examples of such theaters include AMC and classic TCL Chinese Theater. The films mainly feature an illusion of characters. The main reason behind the popularity of virtual reality theaters is that it is a lucrative business venture. The industry now generates high revenue from its prospective customers. It also secures many jobs for the increasing population all over the world.

Don’t Hesitate Over Your Family’s Safety: Why Insurance Is Important to Their Future