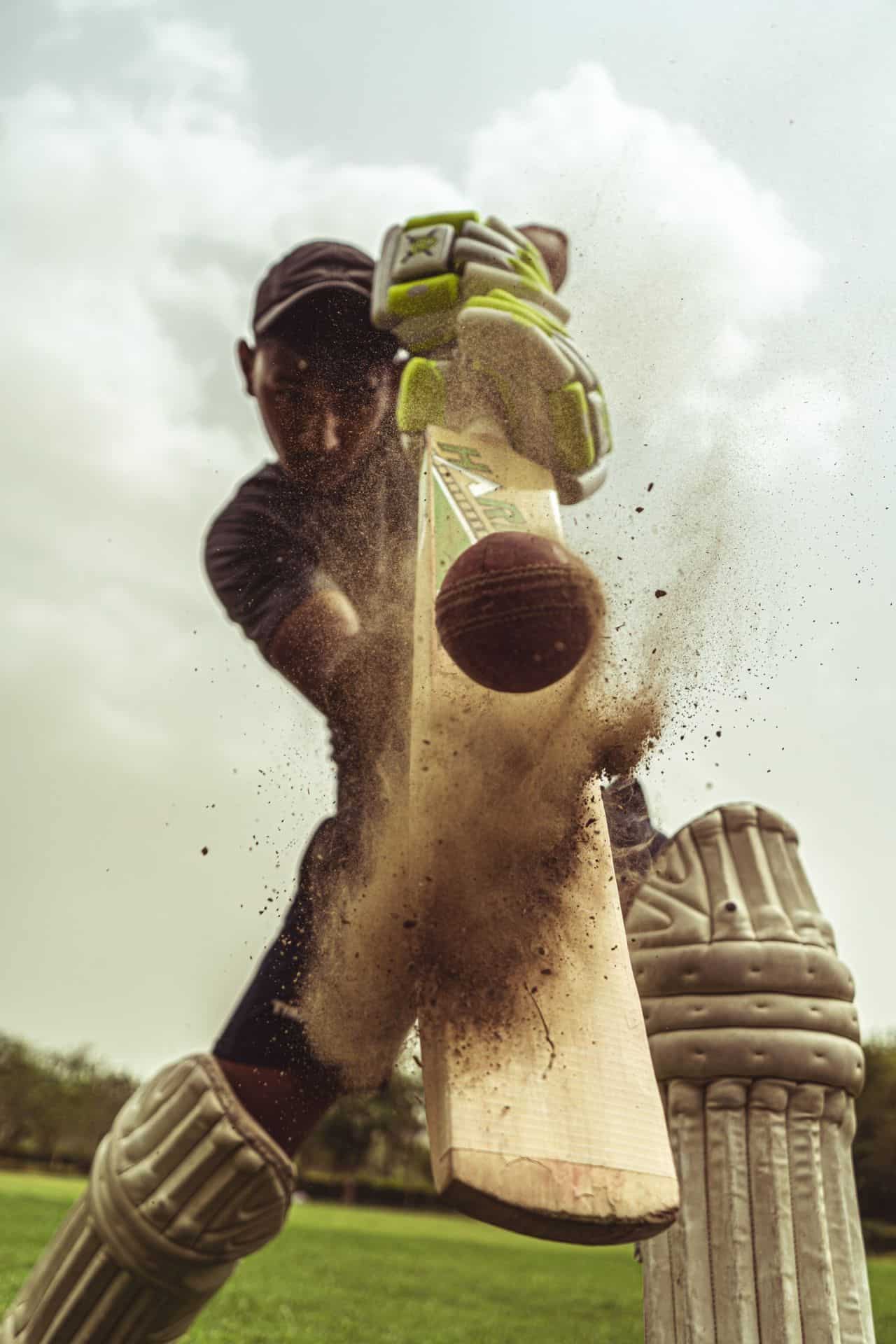 IPL is an event that cricket fans around the world look forward to starting every year. 2022 is no exception. The 15th season of the Indian Premier League is about to begin. The tournament attracts fans with impressive matches, performance by the best IPL teams and the highest quality of the tournament. In the history of the league, more than one player has been able to make a name for himself and build a career in the world of cricket.

The format of the Twenty20 is such that bowlers are on the receiving side, with the advantages in the hands of the batters. However, it’s worth noting that bowlers have progressed in this format.

In this article, we want to tell you about the 5 most expensive overs in the history of IPL!

Chris Gayle, the greatest Twenty20 cricket player, comes from Jamaica. Chris is known for his flamboyant nature and has set numerous records.

During the Indian Premier League in 2012, he played against the now defunct Pune Warriors. Chris Gayle scored 31 runs, leaving no chance for opponent Rahul Sharma. A devastating and rebounding Gale consistently retracted his front foot and struck out all over the park.

Chris Gayle, considered one of the best cricket players of all time, has led the Indian Premier League on more than one occasion. Thus, in the 2010 tournament, Chris played for the KKR team. That year, during the match against Kings XI Punjab, he led the attack for Ravi Bopara. Leaving no chance for his opponent, Gayle scored 33 runs against Bopara.

Suresh Raina is one of the iconic players of the IPL. He is widely known for his efficiency and consistency in all league tournaments. For instance, during the 2014 IPL season, Suresh performed well for Chennai Super Kings against Kings XI Punjab. CSK had the big task of scoring 227 points, of which Raina scored 100 points. During the match against Parvinder Awana, thanks to Suresh Raina’s excellent play, CSK was able to score 33 points.

Another outstanding performance by Jamaican player Chris Gayle was during the 2011 IPL tournament. In one match between Royal Challengers Bangalore and Kochi Tuskers Kerala, Gayle’s first two balls flew over the boundary as sixes, followed by two fours and a pair of sixes. Chris Gayle scored 37 runs against novice player Prashant Parameswaran.

India’s widely acclaimed cricket player Ravindra Jadeja has achieved stunning results in the last couple of years. Ravindra was in his best form during the Indian Premier League in 2021. While playing for the CSK team against RCB, Ravindra Jadeja scored 37 runs in just 1 over. His interesting knock helped CSK reach its goal of 191 runs in 20 overs. Jadeja’s pitch count also equaled the IPL record set by the outstanding Chris Gayle in 2011.

The over started with a six, then the second ball was also sent over the rope. The final ball in the final over was sent for a boundary, which resulted in Patel missing 37 runs.

Are you looking for a new way to make some money?

Betting on cricket is one of the most popular ways to make some extra cash. And what could be more exciting than betting on the biggest cricket tournament in the world – IPL 2022?

We’ve got all the information you need to make informed bets and win big. Plus, we have a wide range of betting options so you can find the bet that’s right for you. And we offer great odds so you can maximize your profits.

Cocktail Making for Beginners – What You Need to Know