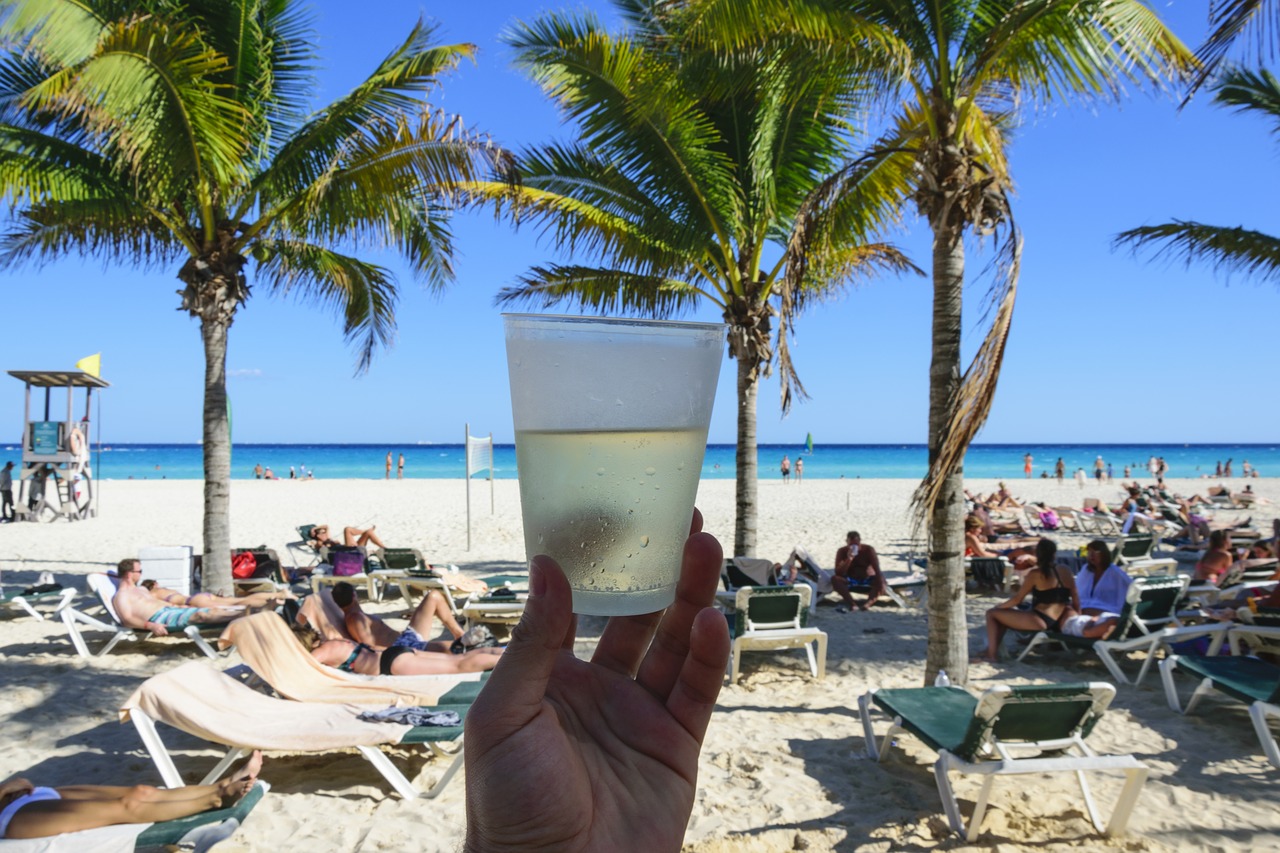 It may seem like an impossible dream, but with the right combination of strategies, it’s possible for almost anyone to retire by age 40—or at least retire earlier than you would otherwise.

If you want to retire early, there are a few major principles you’ll need to incorporate into your strategy:

· Living far below your means. Living below your means is a philosophy that guides you to live a lifestyle that requires far less spending than you could hypothetically afford. This results in net savings every month, which you can funnel into an investment portfolio for continued growth.

· Building the right portfolio. The “right” investment portfolio will help you achieve the highest possible growth rate with the smallest possible risk. Long-term, your portfolio should support income generation; for example, you could have $2 million in assets that generate $80,000 for you annually.

Your first responsibility is to start as early as possible. Ideally, you’ll start in your late teens or early 20s; if you’re past this age, you need to start now. Remember, compound interest grows exponentially, so every year you spend investing will set you up for a better future—even if you don’t have much to invest now. For example, let’s say you invest just $5,000 per year at an interest rate of 7 percent. In 10 years, you’ll have $83,753. In 20 years, you’ll have $238,674.

It’s also important to recognize that compound interest can work in the opposite direction as well. If you’re paying interest on a credit card, it can quickly compound to cost you far more money than you initially borrowed. That’s why one of your highest priorities is eliminating the “bad debt” you’re carrying (low-interest, valuable debt like mortgage debts are fine). Put your extra money each month toward eliminating bad debt before you invest.

· Real estate. Real estate carries balanced risk, and can be purchased even with a small down payment. Rental properties are great for generating cash flow, and require minimal upkeep if you employ theservices of a property management firm.

· Stocks. Stocks are higher-risk investments that also carry a higher return. Through stocks, you’ll be investing in publicly traded companies, often earning a share of profits in the form of dividends. Within stocks, you can choose companies from many different industries, of many different sizes, and of varying risk levels.

· Bonds. Bonds are lower-risk investments that also carry a lower return. They essentially function like loans of your money to companies and organizations. They won’t make you rich, but they can help you balance your portfolio.

Ordinarily, it’s a good idea to consider using retirement accounts like 401(k) plans and IRAs, since these offer lucrative tax advantages. However, many of these accounts carry stipulations that you can’t withdraw from them until you reach a certain age (like 65), so they may not be ideal if you’re trying to retire early.

Live Below Your Means: Reduce Expenses

Much of your success depends on your ability to generate extra money each month. To do that, you’ll first need to reduce your expenses. You can do this in manysmall, relatively painless ways; for example, you can cook your own food instead of going out to eat and cut out your unnecessary subscriptions. However, it’s much more effective to make big-picture changes that cut your expenses further. For example, you can move to a smaller house in a cheaper neighborhood, and you can sell your car, taking public transportation or biking instead of driving.

Live Below Your Means: Increase Income

For many people, cutting expenses is only going to generate a few hundred dollars of extra savings each month. If you want to build wealth faster and reliably retire early, you’ll need to consider increasing your income as well. There are several ways to do this, such as by seeking a promotion (or a new job entirely), or picking up a side gig to make extra money on the side.

If you combine all these strategies, you’ll put yourself on the fast track to retirement. You may not get there by 40, but you will get there eventually—and probably much faster than anyone neglecting their long-term financial future.

How Easy Is It To Install DIY Security Cameras in Your Home?