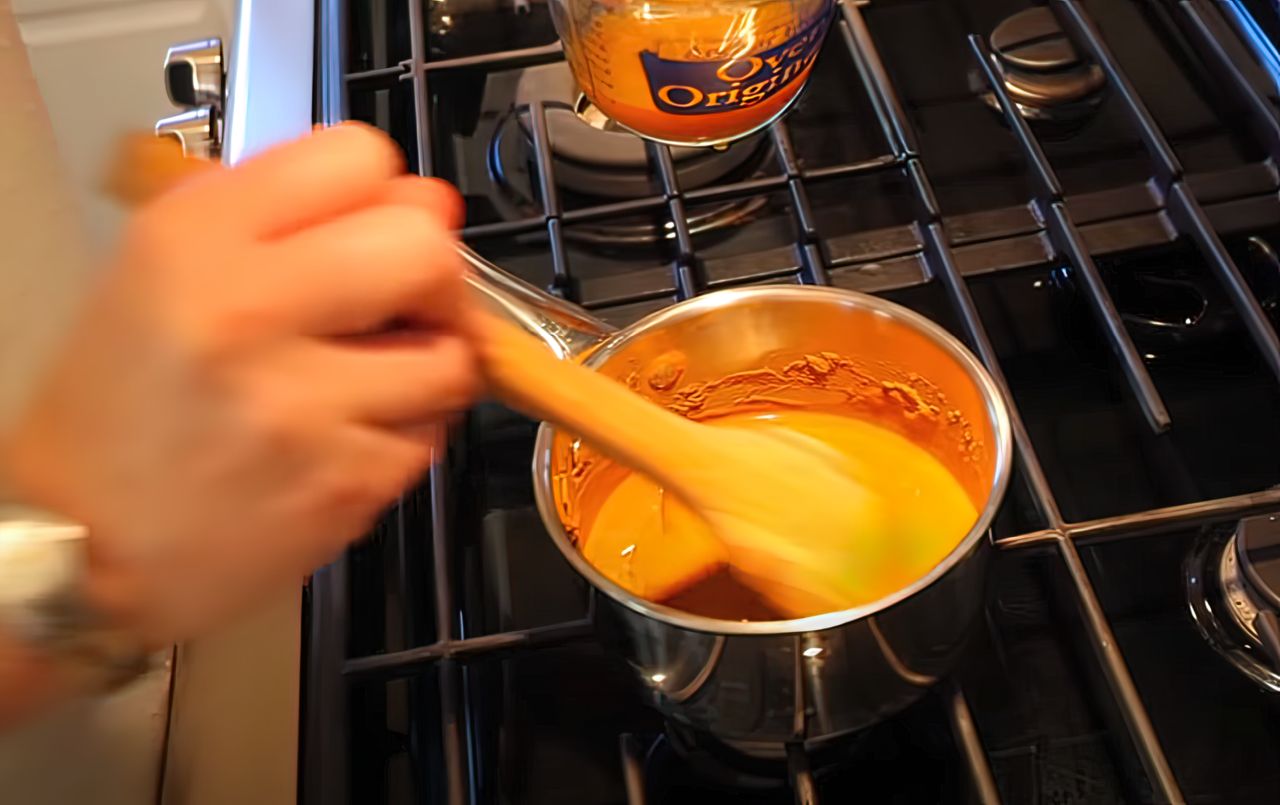 Have you ever heard of golden milk before? If not, that’s all about to change. Golden milk is a warming and comforting drink that holds an earthy flavour. Whether you fancy trying a new morning brew or just want to jump on the golden milk bandwagon, we’re here to take you through it in just ten minutes.

What Is Golden Milk?

Golden milk is a traditional drink that first originated in India. Also referred to as turmeric milk, it contains a simple blend of ground turmeric and hot milk, amongst a few other spices for taste.

While the “health benefits” associated with golden milk are currently being researched, a lot of people like how it makes them feel (as well as how it tastes, of course!).

So – what is turmeric and what’s so great about it, exactly? Turmeric has been used for thousands of years for both its flavour and medicinal properties. It is most commonly used in curries to add a distinctive flavour and golden colour.

How To Make Golden Milk

Now that you know a bit about the history of golden milk, let’s get to work on making it. Don’t worry – this won’t take any longer than ten minutes and only contains a small handful of different ingredients!

Although not the most popular drink around, golden milk is something that everyone needs to try. We personally think it tastes best during the cold winter months, but just like a morning coffee, it will kick start any day in the right way.

Remember that if you don’t like the taste the first time round, simply make some tweaks to the proportion of spices used next time. There’s no right or wrong way to make golden milk, just as long as it contains the all-important ingredient, turmeric!

Why do I Choose Peel and Stick Wallpaper Over Tile for My Kitchen?

5 Ways to Prepare For a Storm