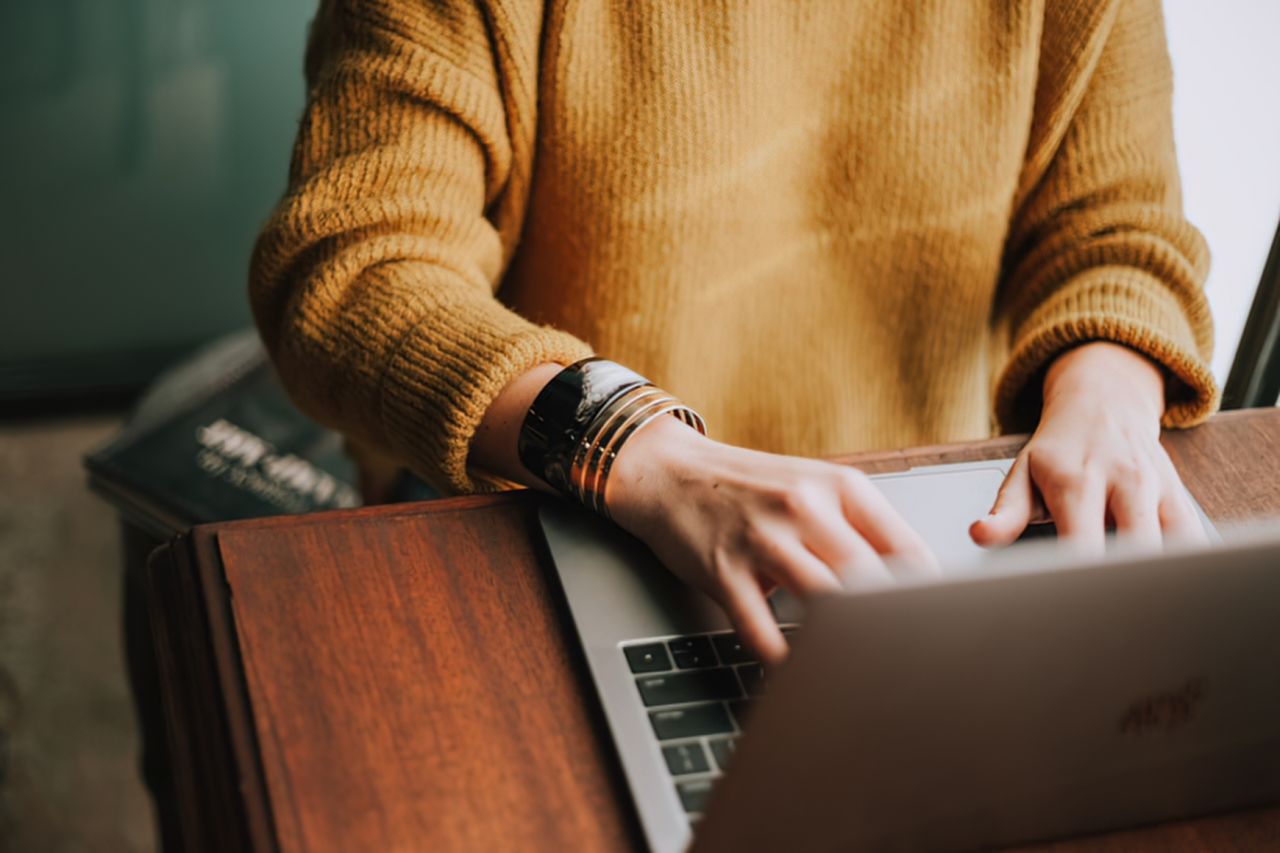 While taxes are something you pay everywhere, how much, how, and under what conditions you pay them is something that varies from country to country. When you are planning to emigrate, or are already an emigrant, it is essential to know the tax system in the country where you want to go, otherwise, serious oversights could cause legal and economic consequences.

Not only the migratory processes generate these doubts, but also the whole number of cases that can anchor you to the national tax system. The recurrent transit, the generation of income in the country even if you do not reside there, the possession of goods; many conditions apply when it comes to having tax obligations with a State, and they are not limited to living or working there.

You have to take into account that in Spain there are high rates of fiscal effort, due to the maintenance of its welfare state through tax collection. The wisest thing you can do is to know well how much and when you have to pay, and thus avoid fines or end up overpaying, which is possible. Below, we will explain the most important aspects to consider if you are a foreigner in Spain:

How to know if you are a tax resident

Tax residency is a status granted by the tax agency to foreigners who have resided in Spain for a certain period of time or who carry out commercial activities in the country. Being a tax resident or not does not have a direct relevance for immigration purposes, but refers to your tax obligations. Not being a tax resident does not imply a tax exemption, just that different taxes apply.

The conditions to be a tax resident can be classified as follows:

If you meet any of these requirements you are considered a tax resident in Spain, and therefore you must pay income tax (IRPF), at a progressive rate of 19% to 45%. The progression will be defined on the basis of your global income, that is, not only what you produce in Spain, but the total income, regardless of where you generate it. However, you do not have to worry about paying double tax if you are taxed in the country where you work, as Spain has tax agreements with many countries. If you are a tax resident in Spain but work for foreign companies, the best thing to do is to get advice on your specific case.

What taxes do I pay if I am not a tax resident?

As mentioned above, even if you are not a tax resident in Spain, there are still taxes that apply to declare, so you should be aware whether or not your specific case applies for the declaration of any of the following taxes:

Is it possible to have tax exemptions?

There are several tax deductions in Spain, but these are only applicable to residents. If you have a temporary residence you could also apply for them depending on your particular case. For example, for families with children under 25 years old, there are deductions that vary according to the number of children and the age of each one. The age of the person is also a factor to consider in order to obtain deductions, especially if you are a senior citizen or if you have senior citizens living with you. The general recommendation is always to evaluate each case individually, especially with a specialist if you are not familiar with the Spanish tax system.

If you want to keep expanding this information, you can learn more about Spanish taxes here.

Russian Jones – All You Need to Know About the American Actress

Most Natural-Looking Cosmetic Procedures to Help You Look Younger