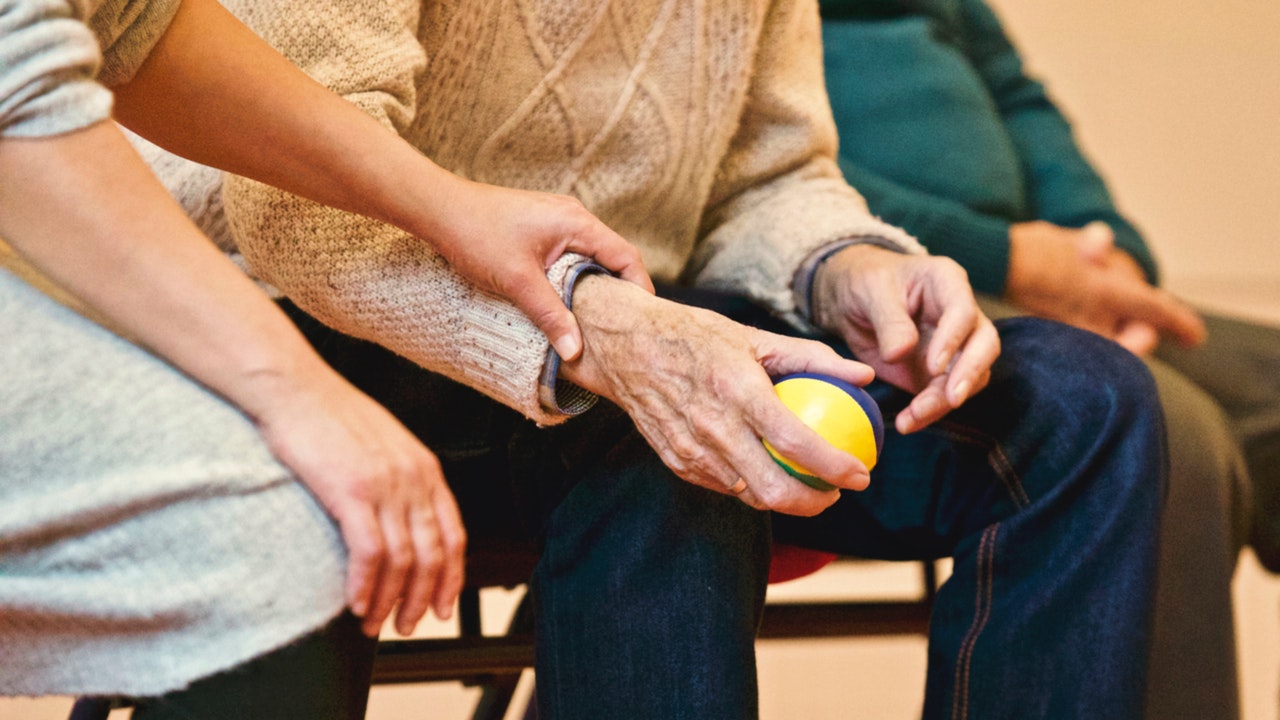 Over three million Americans reside in nursing homes or long-term care facilities. It is important to see that they are all well cared for and safe. When a family arranges for a loved one to be cared for in a nursing home, they must check on the safety of that person. Family members of nursing home residents should visit regularly to make sure the person is being treated well.

Elderly Abuse Happens At Home And In Care Facilities

In all settings, the educated estimate of elderly abuse includes one to two million United States citizens who are 65 years or older. These are innocent people who have been mistreated, injured, or exploited by a caregiver. This abuse can take the form of neglect, physical injury, financial exploitation, or incorrect treatment or medication. These figures would be higher if many cases did not go unreported.

Some Elderly people are abused at higher rates than others. Elderly women are abused at higher rates than men, and people who are 80 years old or older are also abused more often. Many cases of abuse are not reported because the elderly may fear retribution from their caregiver. Also, many of these elderly victims no longer have the cognitive or physical ability to file an abuse report. This is why it is so important for family or friends to visit regularly and assess the care situation.

Is There Legal Recourse For Elder Abuse?

Sometimes the abuse is unfortunate, but no permanent physical damage results and moving the elderly to a better nursing home will correct the problem. But, there are too many times when the elderly person is badly injured or even dies because of elderly abuse. These are the occasions when the family might want to hire a personal injury lawyer to help them get justice. In cases of serious elderly abuse, these experienced lawyers can get good results for the family.

Up to 44 percent of nursing home residents in a survey stated they had suffered some form of abuse at the nursing facility they lived in. The forms of abuse patients might be subjected to includes physical abuse, neglect, sexual abuse, emotional abuse, and financial abuse.

Visiting a loved one is the best way to spot abuse. Some signs of abuse involve broken bones, cuts, bruises, stains, and unexplained wounds. Soiled bedding, clothing, or bed sores are another danger sign.

Notice sudden weight loss, gain, or signs of malnutrition. The patient exhibiting signs of fear, talking about mistreatment, being fearful of physical contact, or acting withdrawn are more danger signs.

The family should be aware of signs of sexual abuse such as a diagnosis of a sexually transmitted disease.

Elderly abuse statistics are often lag several years due to difficulty in gathering them, but they are still helpful. Abuse of adults with disabilities is higher than others. Abuse of elderly suffering from dementia falls into this group. They do not have the ability to report abuse, but estimates put the rate of abuse at between 27.5% and 55%. Are the increasing numbers due to more abuse or better reporting?

Another form of abuse is financial exploitation. Patients with dementia or other cognitive incapacities are twice as likely to be financially exploited.

It is important to check on family members in care regularly and to report abuse. There are resources for families to get help from.

Two Focus Points For A Happier You