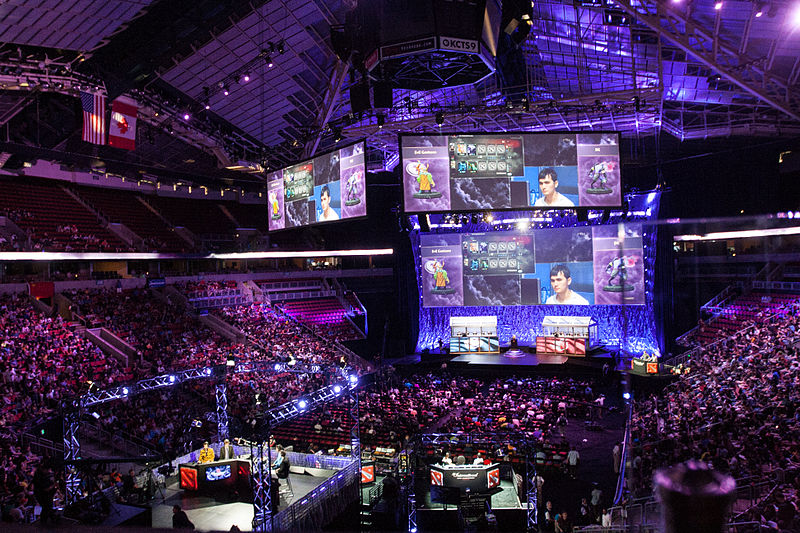 The industry of competitive computer games is popular throughout the world. Every corner of our planet has esports fans. But there are countries where this entertainment has evolved into something incredible. One of them is Brazil.

Brazil is a place where the traditions are above anything else. What we can only say about their love to football. This is almost a national hobby. Even though esports is not so popular, it also gathers an army of fans in front of screens and at the esports arenas. We are going to tell about the development of the esports sphere in Brazil.

For starters, we should mark two giants: MIBR and FURIA. These organizations are avangard of the Brazilian esports.

MIBR’s history dates back to 2002. The team gained their huge popularity thanks to their Counter-Strike: Global Offensive rosters. They have had many considerable achievements within the region and the most significant one is their victory at the world championship, Electronic Sports World Cup.

Apart from good results in games, MIBR also has a leading position in the world esports infrastructure. They are co-founder of the organization G7 Teams that is an esports federation dealing with improvement of the relationship with the teams from Europe, North America and South America.

Founded in 2017, FURIA cemented their position in the leadership both in the region and the international arena.Since the beginning of 2020, arT and the team won 4 first places at regional tournament. This rather young roster shows good results taking into account the serious opponents they have to fight in the American region.

When it comes to the Brazilian esports, we need to tell about some individuals for sure. In Brazil, such players are Fallen, Coldzera, and TACO.

These three esportsmen brought glory to their country in 2016-2018. Cold has become the best sniper at становился лучшим снайперов на турнирах по CS:GO tournament for many times and in 2016 took over the leadership of the HLTV rating.

Fallen is a living icon of the Brazilian and international CS. He was in charge of Luminosity Gaming and later SK Gaming when these teams became world champions.

TACO played for both SK and Luminosity, as well as for the North American grand – Team Liquid. During this period he showed stable strong game and deserved the legend rang of the Brazilian esports. Now Fallen and TACO defense MIBR and Coldzera moved to Europe to play for FaZe Clan.

In 2020, Brazilian esports fans will get two carnivals. The traditional holiday in Rio and the world CS:GO championship – ESL One Rio 2020. This is a huge achievement for the country. The tournament is going to be really hot. There are several reasons for this.

Firstly, this is a CS:GO world championship. Such an event is always distinctive due to its scale and intensity of emotions.

Secondly, the tournament in Rio may be one of the first LAN tournament held in 2020. So, due to the current situation in the world, ESL One Rio 2020 may give the esports fans this long-awaited offline-format. 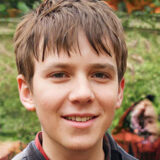 What are PFAS/PFOS Water Contaminants and How to avoid them

How to Make Playing Bingo Easy