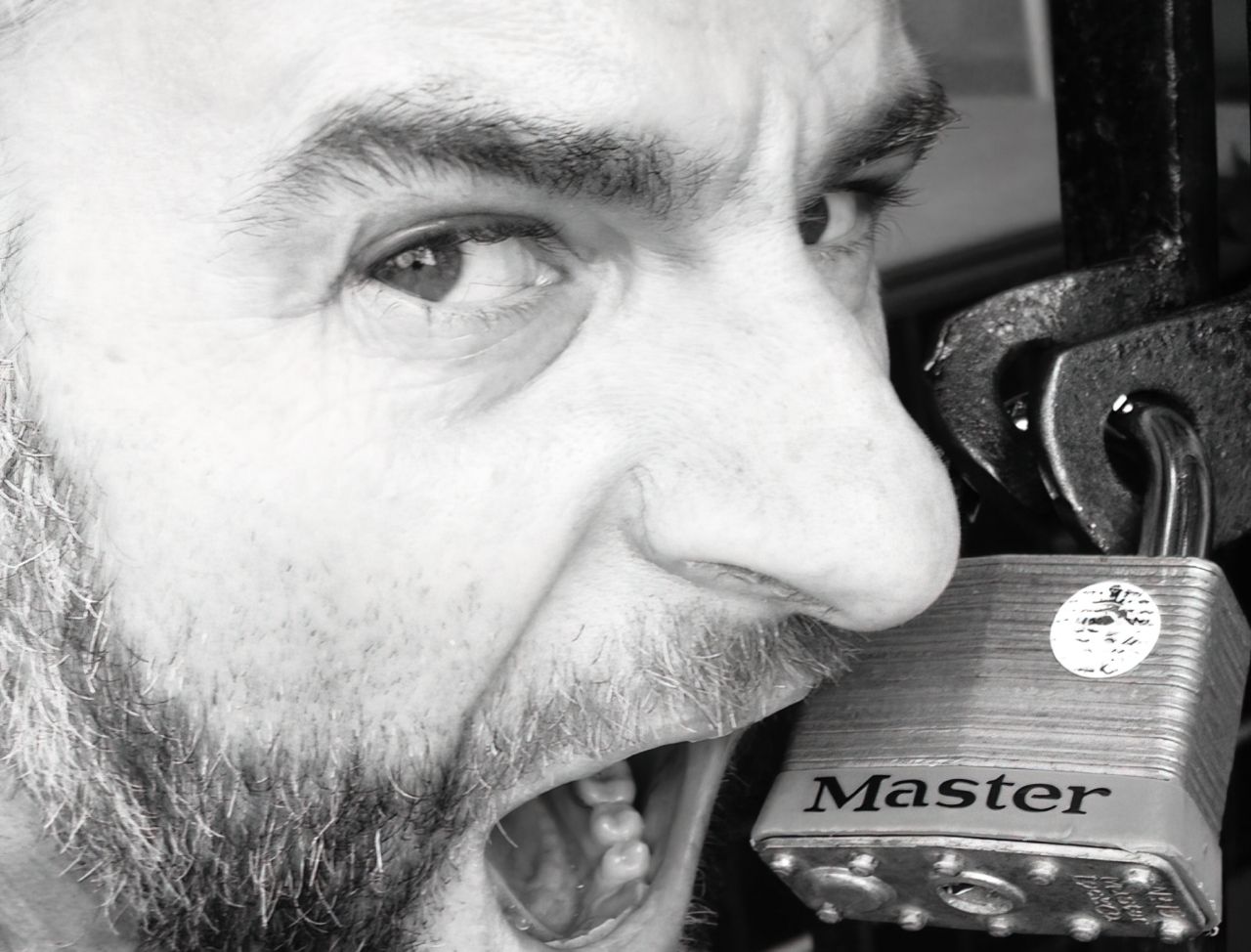 The main way to know that you are suffering from anxiety is if you have a lot of different worries which are excessive or too much for that particular scenario. Along with that, you are finding it very difficult to control your worries in different situations. Anxiety disrupts a person’s sleep making it difficult for them to concentrate. Other symptoms of anxiety are tensed muscles, tiredness, feeling irritability, and restlessness. Anxiety should be taken seriously as ignorance can lead to major problems such as experiencing panic attacks or chest pains.

Depression breaks a person completely if not taken care of at an early stage. It mostly starts with a person feeling low all the time. You might not enjoy things you once found joyful. You lose your confidence and develop the habit of constantly criticizing yourself. People with depression often feel worthless, have a lot of negative thoughts and guilt trapped inside them. Physical symptoms caused by depression can be lack of sleep or sleeping too much, losing your appetite, feeling tired and tearful all the time.

A person with OCD mainly has thoughts or impulses that keep disturbing them and are quite difficult to get rid of also known as obsessions. A person also has compulsions which are strong feelings that certain physical acts or mental processes must be carried out or repeated. Common symptoms are being afraid of dirt and deeming it as harmful, also wanting things in a particular order, and the constant fear of harming someone. Common occurrences are obsessively cleaning something putting things in a certain order or following tasks in a particular pattern. A person suffering from OCD leads a very difficult life that can be problematic for people living with them.

PTSD happens after a distressing or threatening event, for example, a lot of women experience PTSD after giving birth. A person suffers both psychological and physical symptoms. One of the most common symptoms which happen in PTSD is the repeated memories of that stressful and disturbing incident that completely disrupts your mind. A person suffering from PTSD may also relive the disturbing events of the past through flashbacks or nightmares. Physical symptoms like shaking and sweating are also quite common.

All these mental health problems are serious issues requiring immediate care and attention. These ignored can lead to much bigger problems which can be very difficult to cure. People are often reluctant to take help. Mental health counseling can help a person overcome these issues and become a healthy person mentally by taking the help of an expert.

Why is Dubai so Wealthy?