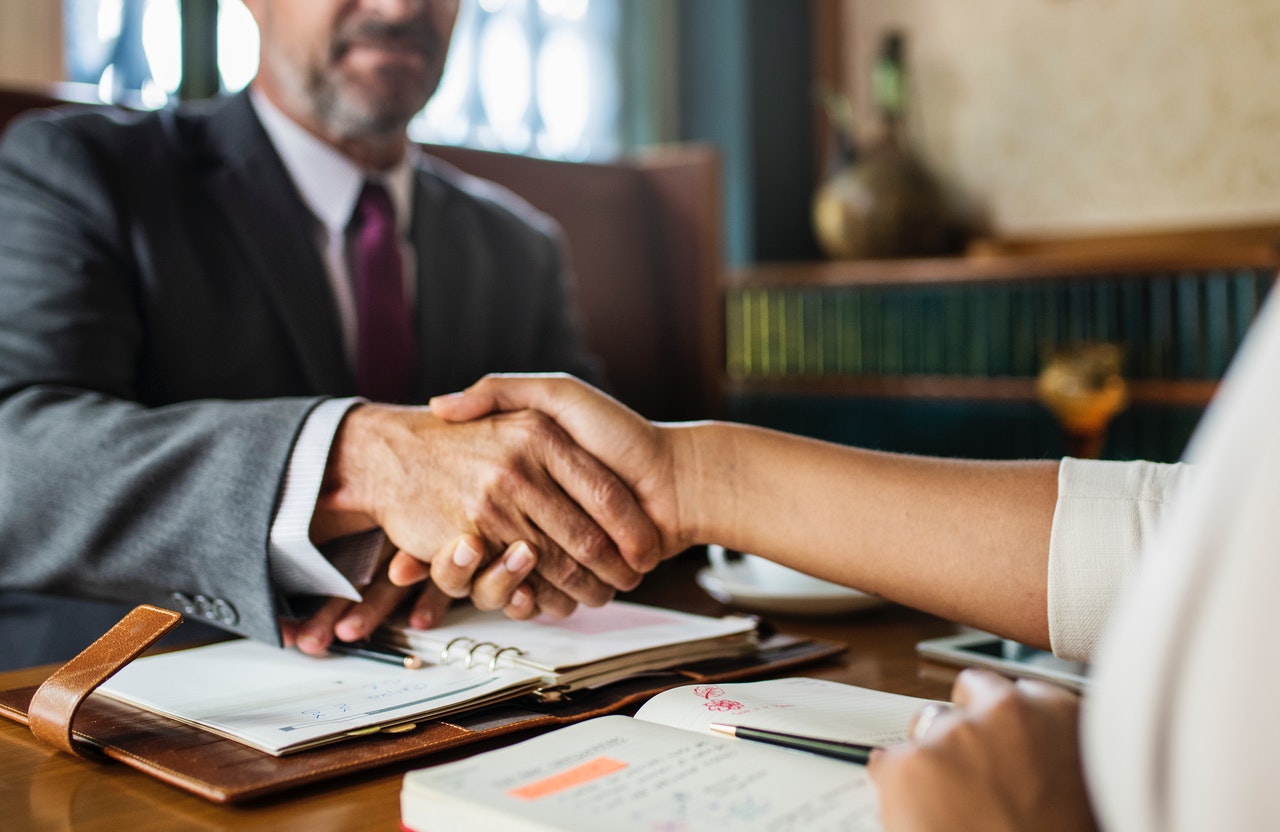 Most homeowners take up insurance to avoid incurring significant costs in the wake of unexpected calamities. There is a possibility that filing for claims might be turned down, despite paying the premium as required. Insurers are usually keen to ensure that homeowners are properly awarded the claims. However, factors like insufficient information, delayed payments, and possible fraud might force the insurer to withhold paying for claims. Generally, here is why your home insurance claim might be denied.

Insurance fraud is a common concern for most insurers. Most homeowners insurance companies have fraud detection measures once claims are filed. Fraud can take different forms, like lying about the nature and scope of the damage. If the company notes any inaccurate information on your claims form, the chances of rejection are high. It is always advisable not to mislead the company. Most insurers will sniff out fraud through the following means:

The insurer takes keen interest if the homeowner is known to submit many claims in the past. This is an immediate red flag that calls for further scrutiny.

This is an essential step in detecting fraud. Insurers usually review simple patterns in the checks to pay claims. In most cases, if the single client is attracting numerous checks, then it is a concern.

Private investigators deploy different tactics to uncover fraud, such as researching claimants’ backgrounds and reviewing their criminal records. They also interview claimants and any witnesses.

A homeowner and the insurance company are bound by a contract stipulating when the premium should be paid. Delayed payments can result in coverage lapses. Most insurers understand that in the event of delayed payments, you are at risk of running property damage when your home is technically not covered. Bear in mind that delayed payment might affect your credit score. Generally, your focus is to have a schedule for making payments and reach out to your agent on the way forward if you anticipate any delays.

Before your claim is processed, you need to provide as much information as possible. The documentation should be as detailed since it’s the homeowner’s role to prove the validity of the claim. Besides providing sufficient information, you need to have an  inventory of your items before and after the loss. It is an added advantage when you can provide documents, photos, or videos.

Although your home might be covered, the insurer can still deny the claim type, especially if it’s not included in the original contract. Most policy exclusions include damage due to earthquakes, floods, or other regional risks in most instances. To mitigate such situations, review your agreement before paying premiums. Information on what your insurance covers, not covered, eventually makes the claim process smooth. However, look for umbrella insurance to cover gaps in your coverage.

Failure to File a Claim On Time

Filing an insurance claim is a time-sensitive affair. Regardless of your claim’s validity, you must file within the stipulated time frame. Generally, if the covered element damages your house, begin the paperwork immediately. It can be a substantial financial loss to miss out on a claim because you missed out on the filing window.

Filing insurance claims can be tedious, especially for first-timers. In most cases, when insurance companies deny a claim, chances of reversing the decisions are minimal unless there is overwhelming evidence. Focus on filing the claims as stipulated in your initial contract.

10 Secrets to Know Before Hiring an MBA Admissions Consultant

What Your Child Can Do After an Autism Diagnosis