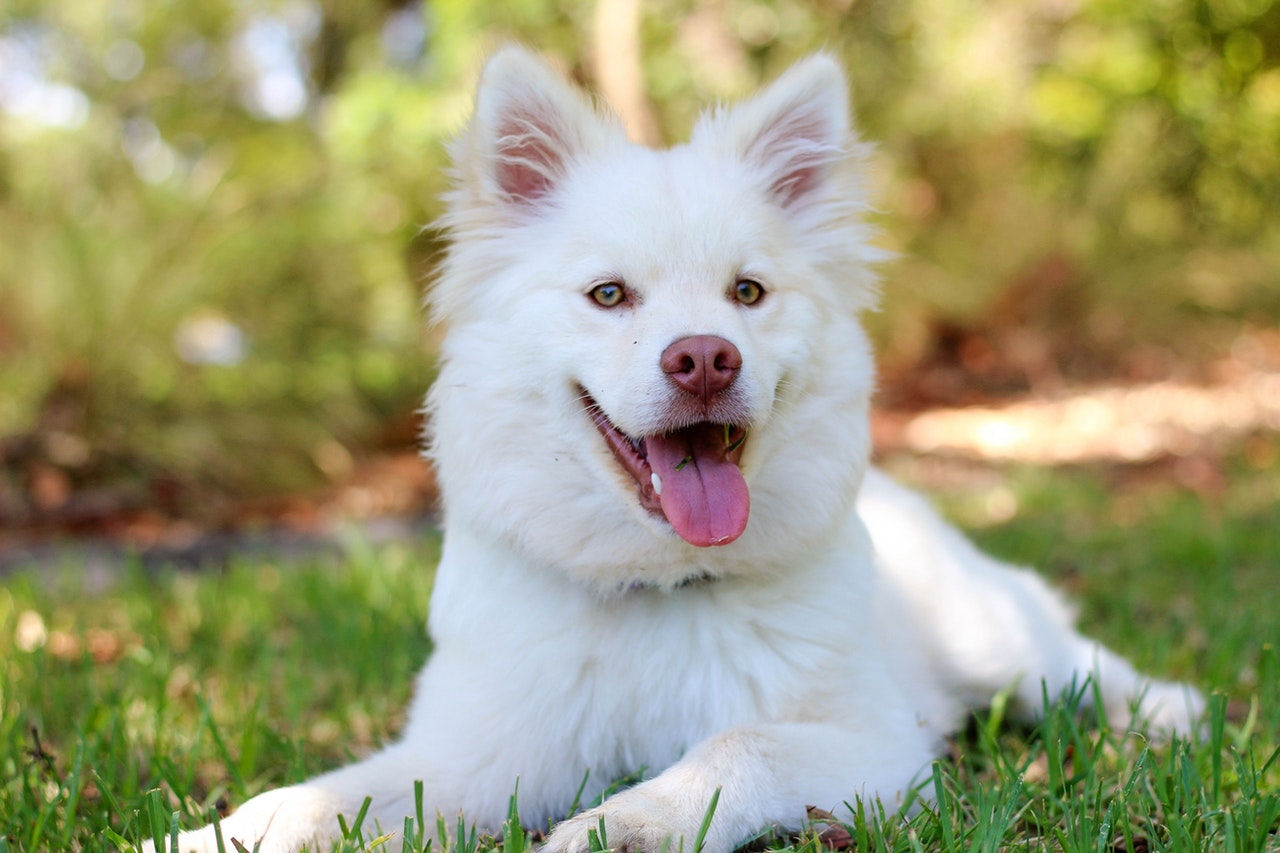 There’s no doubt that we are all familiar with the spice called cinnamon since it’s an ingredient used to add flavor and aroma to many desserts and dishes. Although it’s a very popular spice and is natural since it comes from the inner bark of cinnamon trees, it’s not guaranteed that it’s for everyone, especially dogs.

Many human foods are often off-limits for our furry friends, such as chocolate and nutmeg, because they may contain toxic substances that can harm our fur babies. However, word got around that cinnamon happens to be beneficial for them as well. Now, let’s see if that’s a fact and if dogs can have this spice?

Cinnamon is known to have a sweet, woody flavor, with a lush, spicy-sweet smell which explains why it can be so enticing for both humans and dogs. It is commonly used for cooking, baking, and even as a topping for lattes. Whipping something up with a little cinnamon is not only delicious but also nutritious since it has anti-inflammatory properties and also antioxidants.

However, is it the same for our furry friends? Preparing cinnamon treats in the kitchen with your pup waiting on you to give some can be tempting, but having doubts about its effects on dogs can make you think twice.

Can Dogs Have Cinnamon?

It’s a common question a lot of dog owners ask since we all want to give our fur babies beneficial treats every once in a while. However, several tasty treats humans like are often a big no-no for dogs. How is this spice any different? Luckily, it isn’t toxic or poisonous to them, unlike other food or spices (check this link out: https://www.dogster.com/dog-food/about-cinnamon-for-dogs).

In short, they can have the spice, but there are certain precautions dog owners need to remember. Consuming too much cinnamon can cause health issues and discomfort, such as irritation of the mouth or stomach, liver disease, and low blood sugar.

How Much Cinnamon Can A Dog Have?

The recommended amount is only a teaspoon or less because larger consumption may be slightly dangerous. This spice is produced in many forms, and most of it can be ingested and inhaled, such as ground cinnamon, essential oil, cinnamon sticks, and also powder. Its various forms can affect different parts of the body. For example, when ingested, it can irritate both the mouth and digestive system. When inhaled, your dog might choke, cough, and also have difficulty in breathing.

This type is known as Chinese cinnamon, and it happens to be the cheaper one but contains a high amount of coumarin. However, it is said that it’s low quality but has always been used in both Chinese medicine and cooking. It has a dark brown-red appearance, rough texture, and thicker sticks.

In contrast to Cassia, Ceylon is considered to be of higher quality and is the one recommended for dogs. It has a tan brown appearance, softer layers, and tight sticks but is expensive. On the bright side, it’s low on coumarin, which is why it’s most recommended for both dogs and humans.

Coumarin is a vanilla-scented compound that doesn’t only exist in the Cinnamon plant family. In fact, it is found in many plants. However, it’s best to avoid this compound since it may increase the risks of cancer in both humans and dogs, such as the liver, lungs, and kidneys.

Although cinnamon is beneficial for dogs, it’s important to remember how much is recommended, and it’s best to give it occasionally so that your dog won’t be used to it. Moreover, if this spice is non-toxic but can still affect our fur babies, how much more can toxic people’s food affect them? It’s essential to be knowledgeable about these things, and you can also find informative articles online like pethempcompany cinnamon for more details. Apparently, several types of food can be harmful to dogs. That’s why we’ve listed the most common toxic food for dogs below.

The most common one of all is chocolate which comes from cacao. Most likely because it contains theobromine and caffeine, it is a compound from cacao seeds that dogs aren’t able to metabolize effectively, unlike humans do. However, similar to cinnamon, the level of toxicity depends on the type of chocolate, how big your dog is, and how much it ate. For example, if your dog accidentally ate a large amount of chocolate, he or she may experience irregular heart rates, tremors, seizures, internal bleeding, and heart attack.

There’s no wonder why dogs are also attracted to nutmeg. It does have an enticing warm and sweet aroma. However, just like chocolate, it also contains a certain toxin called myristicin. Small amounts won’t be a big problem since they may not contain much toxicity (read more).

However, it still causes an upset stomach. The effects of nutmeg may also depend on the amount taken and the size of the dog, the same with chocolate. Worst case scenario, they may experience seizures, hallucinations, disorientation, stomach pain, panting, increased heart rate, diarrhea, and even death.

Avocados are also potentially poisonous to dogs because of a toxin called persin. This natural antifungal compound is found in the leaves, bark, skin, fruit, and even in the seed. It can cause myocardial damage, diarrhea, and vomiting when consumed in large amounts. Not to mention that it’s also essential to keep the seed of the avocado away from dogs, for it can cause choking. Furthermore, the pulp of the avocado can cause pancreatitis, although most effects may depend on the amount consumed.

Ways to Personalize Your Devices

How to Get Successful Results Using LinkedIn Ads?