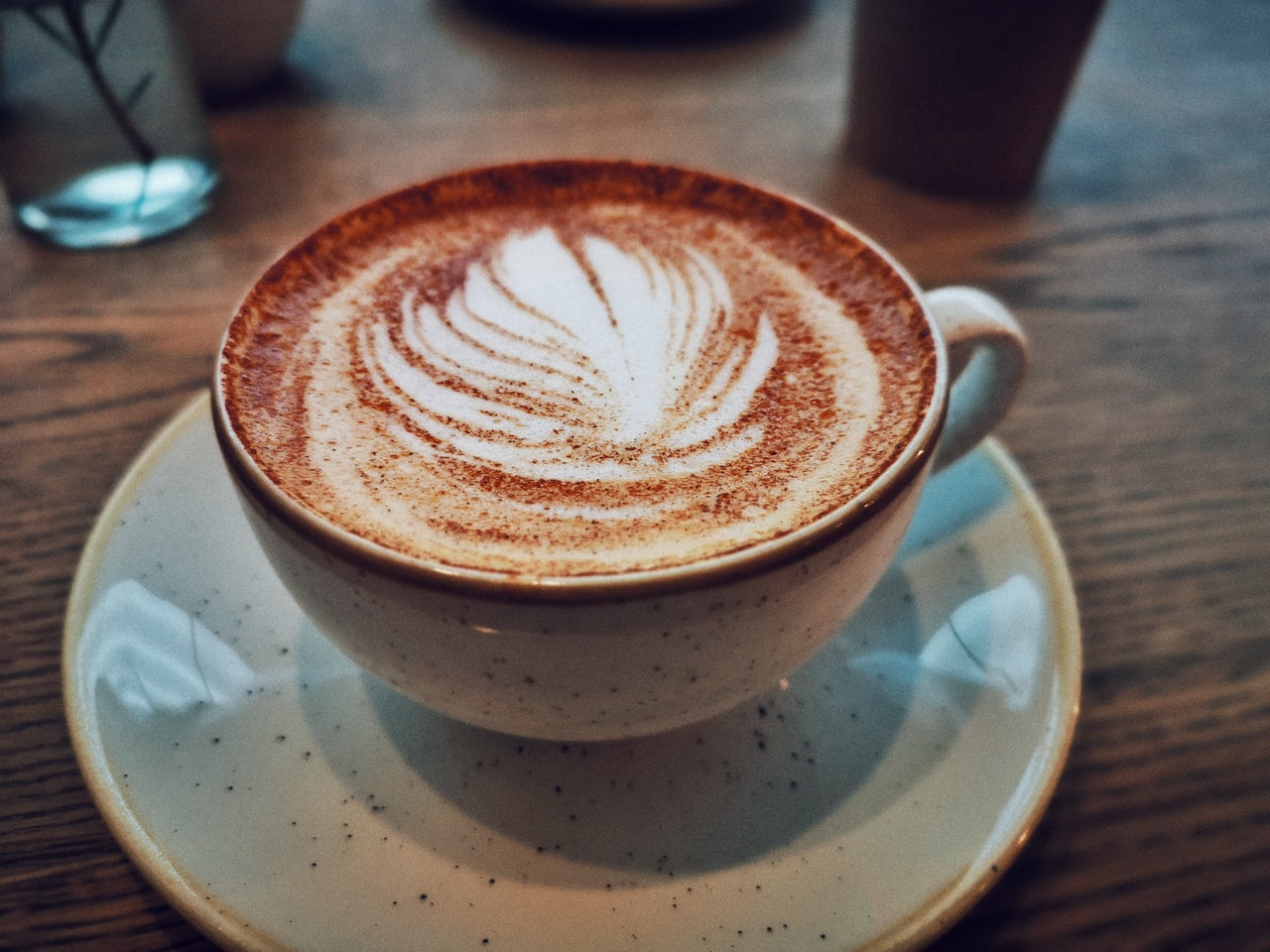 My boyfriend and I have to attend a professional development workshop tomorrow, and we are absolutely dreading it. We’re dreading it because of the commute, the fact that we had to pay to attend, and that it’s so early on a Saturday morning. It is such a silly thing to fuss about, but this week was so exhausting! One of the things I was worrying about was breakfast, because I really didn’t want to stop at a drive-thru when we were going to be so tight on time. I couldn’t make us breakfast like I normally do because he won’t be here in the morning and will be driving by to pick me up, so I had to go back to my university breakfast recipes that I catalogued in my brain. My solution was to put together some muffins the evening before, but here are a few ideas for your stressful mornings if you need them.

Like I mentioned, muffins are a great breakfast idea to make the day before something stressful like a workshop. They can be as healthy or as decadent as you like, but mine were just basic cinnamon-sugar muffins with strawberry jam in the center. I love jam muffins because they’re so easy to jazz up, your fillings are only limited by the jams you’ve got in your pantry. My boyfriend likes strawberry and blueberry jams the most, but I’ve used marmalade and mixed berry jams before and I adore those as fillings. Banana nut muffins are some of his favourites, too, but I’m more of a fan of apple cinnamon muffins. Our absolute favourite muffins are double-chocolate muffins with a bit of flaxseed and chia so we can pretend they’re healthy.

Having a stash of English muffins in the house is a good idea, because putting together breakfast sandwiches is so easy that it almost seems silly to buy them from drive-thru restaurants. All you need to do is fry up an egg and some bacon or sausage, and then put everything together in a sliced and toasted English muffin. I’ve made these ahead of time to just put in the toaster oven before I leave for the day, and it works out great.

The most filling make-ahead breakfast of all, though, is the breakfast burrito. I might write up a post about them later, because they are amazing, but breakfast burritos can be made in bulk ahead of time and thrown in a freezer for later. My boyfriend isn’t a fan of burritos because he doesn’t like beans, but these only have beans if you want them to—and once he was able to figure out what he liked in them, breakfast burritos became one of his favourite breakfasts to have!

Becoming A Leader: No Power Without Responsibility