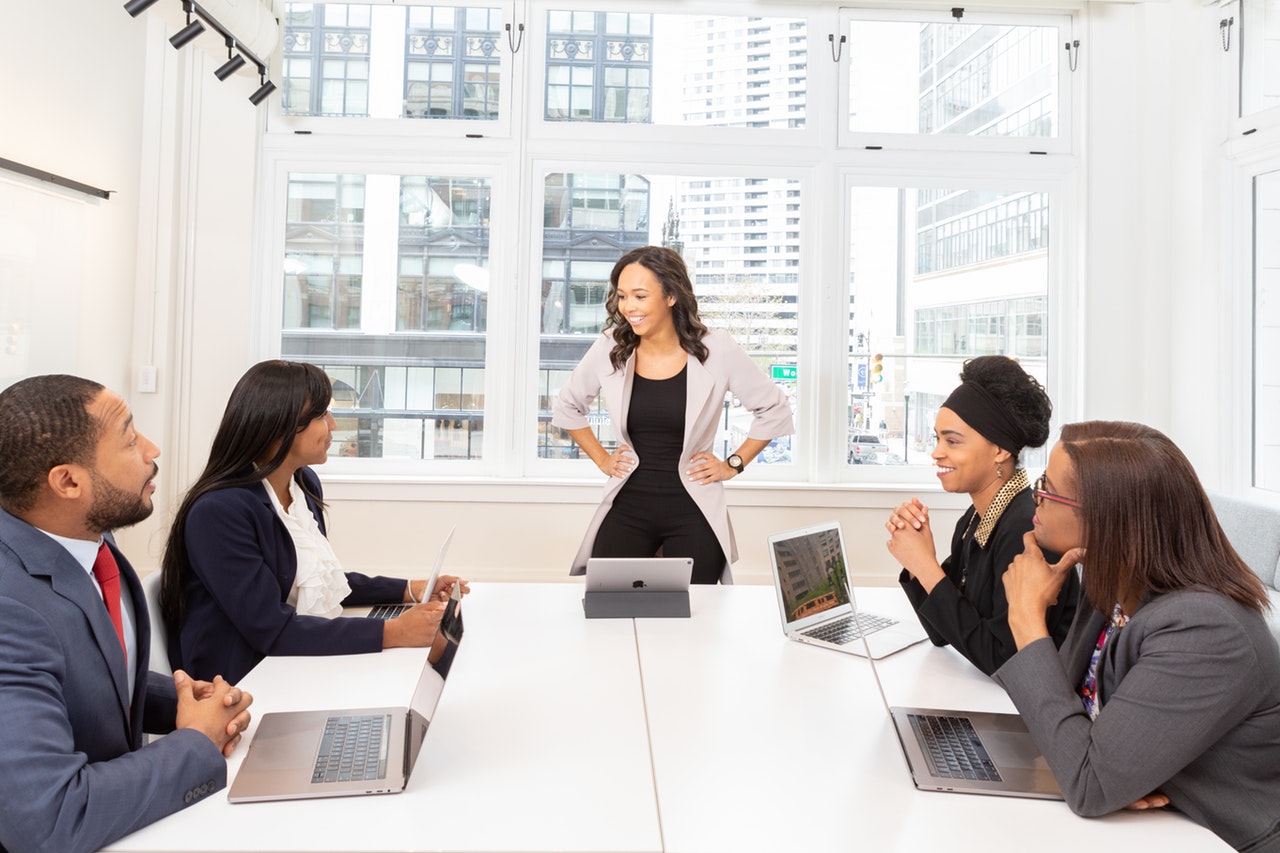 In the world of opportunity, there is always a golden apple at the end of every route. No matter what you’re interested in, there is always the end all and be all of roles and positions. Every single one of these is in a leadership capacity. Here you will be taking on the responsibilities of being the figurehead of whatever it is you are involved in. It could be anything of worth to you and hold some meaning in your life. Something seemingly small such as being a leader for a children’s group in your local area and or neighborhood, or something large and important such as working in politics to make important changes to the lives of your constituents. But what does it take to be a leader and what kinds of character traits does one require? This is something that is both held in contention and also agreed upon by the majority of people. It’s a grey area but it’s not, at the same time. However one thing is for certain, the power of leadership is often feared by many because of the responsibilities that come with it. For many, this is what puts them off from putting their names forward in such roles, despite their ideas being quite adept and brilliant.

The misconception of the role

Put leader in front of someone’s name or rather a word that shows they are in a leading role and suddenly, they seem more important. Director, chief, head, general etc, are all words that assume power. However one thing to remember is that before people are given these roles, they are just normal people with ideas and beliefs. Obviously, they are following through with what they believe and thus, they have put themselves forward to being in these positions of power. The misconception that we all sometimes have is that these people have something that we don’t. This is an incredibly defeatists way of thinking and in fact, you have chosen to fail even before trying. The strange thing is, no one can be blamed for holding you back except yourself.

You are the invisible force that is keeping you from succeeding. But psychologically, why are you thinking this way? Why do you think that you’re not good enough to do what they do despite seemingly having the capability to do so? Many people grow up, with their parents or friends not believing in them. You might have never been told that you can succeed at something you tried early on in your life. There may never have been a positive force in your life that willed you to try things that were hard but ultimately rewarding. Thus when you put too much importance in the opinion of others, you wait for their validation. The consequences of this is, never truly being your own person or rather believing in yourself. Taking too many cues from outside forces can lead you to rely on them instead of just using them as supplementary support.

No authority without responsibility

Far too often, we see in modern society people want power. For what reason they want it can be easily understood by seeing if they can pass one simple test. Do they actively believe in the philosophical standpoint of, ‘no authority without responsibility’? The reason for this is because, those who want power purely for the sake of power do not ultimately want responsibility. A person who wants to have the final say on a budget of a school, but not then have the responsibility to make sure that money is spent well is purely in it for the power. How can one say they want to lead other people, but then not do the hard work that it takes to lead them? It doesn’t make any sense yet, if you look around in society there are so many people that just yearn for some kind of power over others without actually wanting to take full responsibility when exercising that power.
If you are thinking about leadership roles, you have to humbly ask yourself whether you are craving power or you really do believe in something. Positions of power are there to give people the ability to change the world but also, to help people around them. This should never be taken lightly. It should always be viewed as a privilege to have power because it should be held in great affection that you are in a position to enact and make vital changes. Are you ready for long hours at work? Are you ready to mentor others that need help and direction, as well as guidance in their own roles? Are you prepared to accept failure as your fault? Are you ready to work harder than everybody else around you? Ask yourself these questions and be as honest as you can because every leader must be willing to go the extra mile to prove they are worthy of being a leader.

Using your intellect for prosperity

Perhaps one of the most common characters in society is the smart individual, that simply does not want to be leader. How many times have you met someone that is clearly a clever person, has a great mind yet they choose not to be a leader? It’s frustrating because if they changed themselves into a leader, their intellect could bring great prosperity to many people. This is something that is most common in workplaces where there is an employee that is superb at their job yet doesn’t really chase a promotion. Don’t be one of these people, because you’re simply wasting your talents and not allowing them to be the most effective.

For example, if you’re a police officer that has a great investigative mind and you are regularly involved in important cases, why shouldn’t you move up the rank to an official investigator in the police force? Consider a police studies degree that is designed for leadership roles. It’s a BA with Honors, and the course is done completely online. This allows you to take your time and move around your schedule so you can learn when it’s best for you. Some of the modules involve looking into corruption, analysing ethical behavior, police accountability and also how to counteract cybercrimes. Not only do you get an education in character traits, but you’re also learning about new ways of fighting modern crimes. This is the kind of path professionals in all industries need to take. If you want to become a leader, take on some extra learning in your spare time and earn degrees that will allow you to climb that ladder into leadership roles.

Your life will change

Your life will change once you become a leader in any kind of capacity. Even if it’s just in your personal life, such as becoming the head of your household. You are responsible for other people, and thus you will have to start thinking about how you can fix problems that affect them. It’s kind of like a full-time mental exercise, because the different aspects of their problems will have other issues attached to them. Some of them will be psychological and this means helping them to be better in some form or another. If you are a leader in a business sense, one job you have is to get the best out of your current crop of employees. They all have great talents, which is why they were hired in the first place. But they are not machines, they are human beings that have good days and bad days. So how can you get the best out of them?

You will never truly stop thinking about your responsibilities and how you can improve your hand and affect the people that work under you. This is something that many people don’t realize when they believe they can become a leader. Work really doesn’t end just because you’re at home, or even when you’re running errands or perhaps having a leisurely experience of some kind. The weight of your role can sometimes lead to living a life that is full of pressure. It’s how you cope with this that really will determine how long you can be in the role itself. Not only will your life change, but you have the ability to change other people’s lives too. It’s kind of like a double-edged sword or rather a double bonus. It’s tough to be in a leadership role, but the benefits can clearly outweigh any kind of burden that you are facing and the pressures you are under. When you see firsthand how positive your changes can be, it makes it all worthwhile.

Becoming a leader can sometimes be the right thing to do. Other times it can be the best thing to do. Don’t put off your pursuit to take on more responsibility. Yes, it will be a serious change in your life and the importance of taking it seriously cannot be understated. However, if you have superior knowledge about a subject or a profession, and you can clearly see that others agree with a lot of what you say and how you operate, then perhaps consider going for a leading role.

3 Ways to Use Up Fruitcake

Breakfasts on the Go