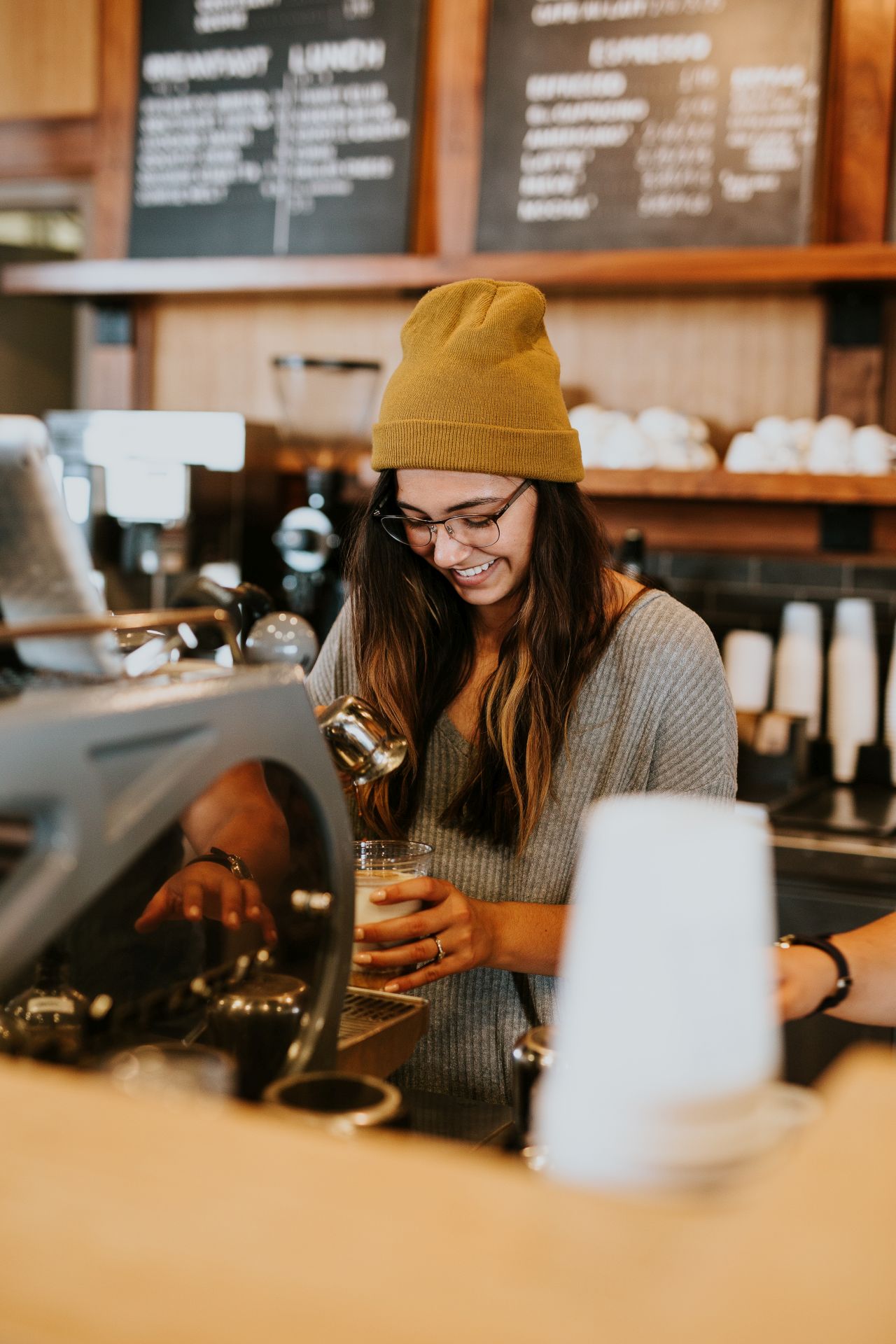 My friends have been asking me to share barista tips with them, since I was a barista for a very brief period of time in university. Because I’ve been sharing my tips with them, I figured I’d also share them with all of you since I know everyone would like to make a better drink at home. I adore tea, and london fogs are one of my absolute favourite drinks in the world. London fogs are earl grey lattes with light vanilla and lavender flavourings, making them a nice change to the usual tea lattes you’re probably used to. It can be difficult to find a cafe that makes a good london fog these days, so I’ve taken to making my own and I’m so glad that I did. They’re really easy to make and they’re so customizable it’s great! Here’s my basic recipe for a london fog in case you’d like to give it a try (and you really should)!

In a saucepan on high heat, pour the boiling water in and toss in the tea bags. Steep the tea for about 7 minutes, so that the earl grey flavour is very strong. Afterwards, remove the tea bags and add in the sweetener you chose to use and mix until it dissolves, then add all the other ingredients and stir slowly. Taste for sweetness and adjust as necessary. Once the mixture comes to a low simmer, keep it on the heat for another 4 minutes.

Strain your london fogs into mugs (you should have about 4 servings), or store in the refrigerator to be reheated later.

You can make this as decadent or as healthy as you like! Use full fat milk, cream, vanilla sugar, lavender syrup, and even some white chocolate to make a richer drink; use almond milk and stevia for a healthier one. To garnish this drink, you can use vanilla sugar or some crushed lavender, either option works wonderfully. Some people aren’t fans of either the vanilla or lavender flavours, so adjust them until you figure out your favourite ingredient amounts. If you find the vanilla bean’s flavour too intense, you can try using 2 teaspoons of vanilla extract instead.

How Your Homegrown Business Could Rival The Big Companies