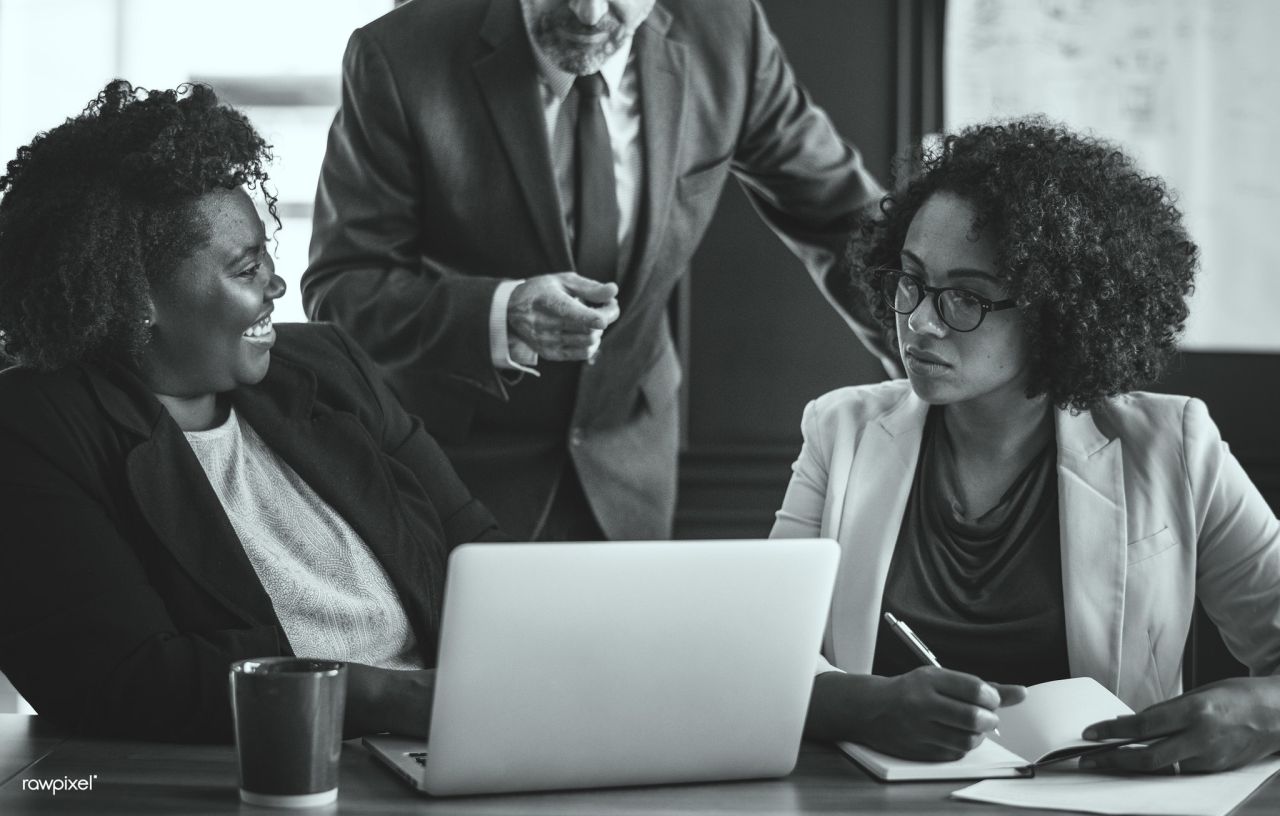 Business people in a meeting

How to Identify Race Discrimination in the Workplace?

Whether during the recruitment process or normal working hours, identifying racial discrimination can be challenging. Furthermore, it becomes an even bigger problem due to the fact that if the person does not admit his or her discriminatory practices, it becomes difficult for you to prove your side of the story. It’s also complicated to file workplace discrimination claims, against employers, interviewers, or supervisors who are unaware of their discriminative behavior towards you. Generally, a majority of race discrimination behaviors are fairly obvious like referring to an individual using derogatory terms or cracking jokes that are racially insensitive. However, in other subtle cases, you will need to have more substantial evidence to support your case. Below we have highlighted a couple of such less obvious cases of racial discrimination -:

● When an organization hires an individual due to their race, even though another applicant holds the same qualifications.

● Clients being uncomfortable while dealing with employees of a particular race

These are cases that do not usually have direct evidence, and therefore, are considered difficult to prove.

For instance, if you belong to a particular racial community and your employer refuses to hire you simply because you are a specific race, then this is a clear example of direct discrimination in an organization. Even if you are connected to someone of a particular racial group and that becomes the reason not to appoint you, then this is also direct racial discrimination.

Indirect racial discrimination occurs when there are different rules, policies or practices which are only applicable to employees belonging to a particular racial group, nationality, or ethnicity. An example of indirect racial discrimination in the workplace includes the banning of women from donning headscarves or making a rule to wear only formal skirts to work. Even when the employers insist that employees must speak in fluent English, it can be categorized as indirect discrimination.

Racial discrimination has been a part of the workplace for centuries now. While earlier, there were no strong rules to protect minorities rights, today there are plenty of protections in place. All that is required now is being aware of what racial discrimination is and what rights you have, so that you can protect yourself.

The Mom’s Guide to Vacation Planning