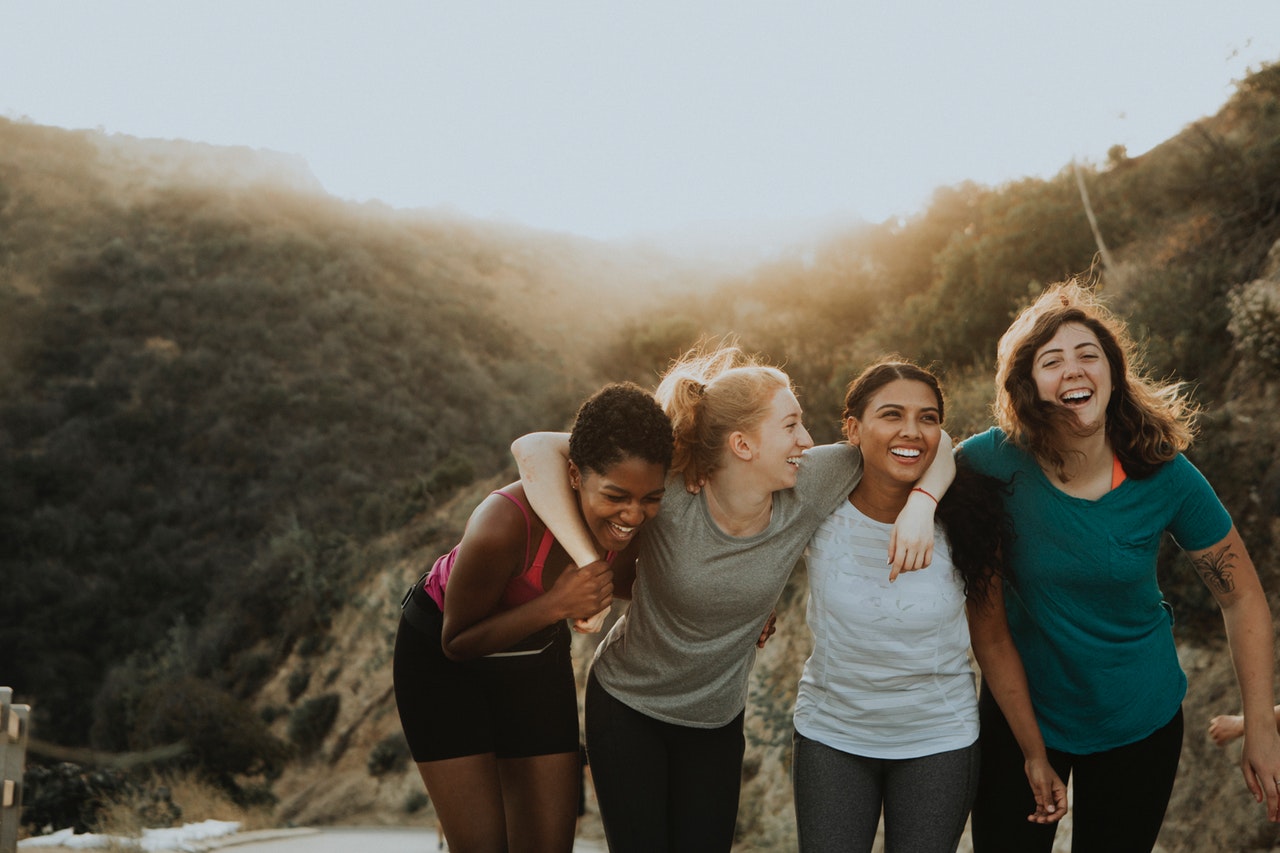 Although Guayaquil is the commercial center of Ecuador, there are five attractions, which are displayed by the team of this website, which offer any visitor a cultural and historical perspective.

One of the best activities is the Malecón, or Boardwalk, on the waterfront of the Guayas River. The Malecón runs some 1.5 miles from Cuenca Street to the Las Peñas neighborhood and is accessed free of charge through numerous guarded gates. Once inside, visitors are able to overlook the river, shop, stop for refreshments, and even eat in full service restaurants. There is also an underground shopping center, an artisan market and even a small botanic garden. The Malecón is a great place to stroll, check out the river, and take in the downtown sites.

Once you’ve walked Guayaquil’s Malecón, you can explore the Las Peñas neighborhood and climb the hill called the Cerro Santa Ana. The entrance to Las Peñas is at the north end of the Malecón, just up a staircase and out one of the exits. Las Peñas displays a few of Guayaquil’s most antiquated homes, some up to 400 years old, in a charming, stone lined street with a steep angle up the hill. Not only is the architecture fascinating, but many of the old homes have been converted into art galleries, so you can break the heat by stepping in and out to view local fine art. You’ll find signposts that show you the entrance to the Cerro Santa Ana, which is the very large hill you’re climbing in Las Peñas. Some five hundred steps take you up the hill, where the small, pressed-together houses have been restored into shops and tiny restaurants. At the top of the Cerro Santa Ana you’ll find a church and a lighthouse that provide spectacular views of the city and the river below.

Museum of Anthropology and Contemporary Art

After the climb up and down the Cerro Santa Ana, you’ll probably want to spend some time indoors, so stop at the Museum of Anthropology and Contemporary Art (MAAC). The Museum is located just inside the north end of the Malecón, near the steps that take you to Las Peñas. The Museum is a pleasant surprise, not only because of its display of modern art, but because of the size and extent of its archeological collection. Many of Ecuador’s ancient sites were not excavated until well into the 20th Century, so there are rows upon rows of intact artifacts – some dating from more than three thousand years ago. The MAAC is a great way to see more of Ecuador’s culture and history – and spend a few hours out of the sun.

Guayaquil’s downtown area shows off many architectural styles and combines a colonial feel with a bustling commercial center. When you leave the Malecón, take a walk downtown. If it’s lunchtime, you may want to find one of the many small restaurants around the area and have a meal, usually a set menu at a very low cost. There are two major parks in the downtown area, the Parque Centenario on 9 de Octubre Street between Lorenzo de Garayoca and Quito, and the Parque Seminario between 10 de Agosto Avenue and Chile. These parks give you the classic feel of a South American city – and provide plenty of shade from the sun.

Finally, visitors to Guayaquil should see the Historical Park, in the La Puntilla neighborhood. The Park is divided into three zones: Wildlife, Architectural, and Traditions. In the Wildlife Zone, you’ll see native reptiles, mammals, and birds in natural habitats. The Architectural Zone is a reconstruction of Colonial Guayaquil’s Center, with homes and buildings that were taken apart piece by piece and moved to the Park. The Traditions Zone includes a model of a traditional farmhouse as well as a small botanical garden that displays the various types of foods and medicinal plants that are grown in Ecuador. The Guides are enthusiastic and knowledgeable, and even offer tours in English.

Even if you only have a couple of days in Guayaquil, you can see all of these attractions and get a fantastic view of the culture and history of an interesting South American city.

What Can You Do With Your EIN?