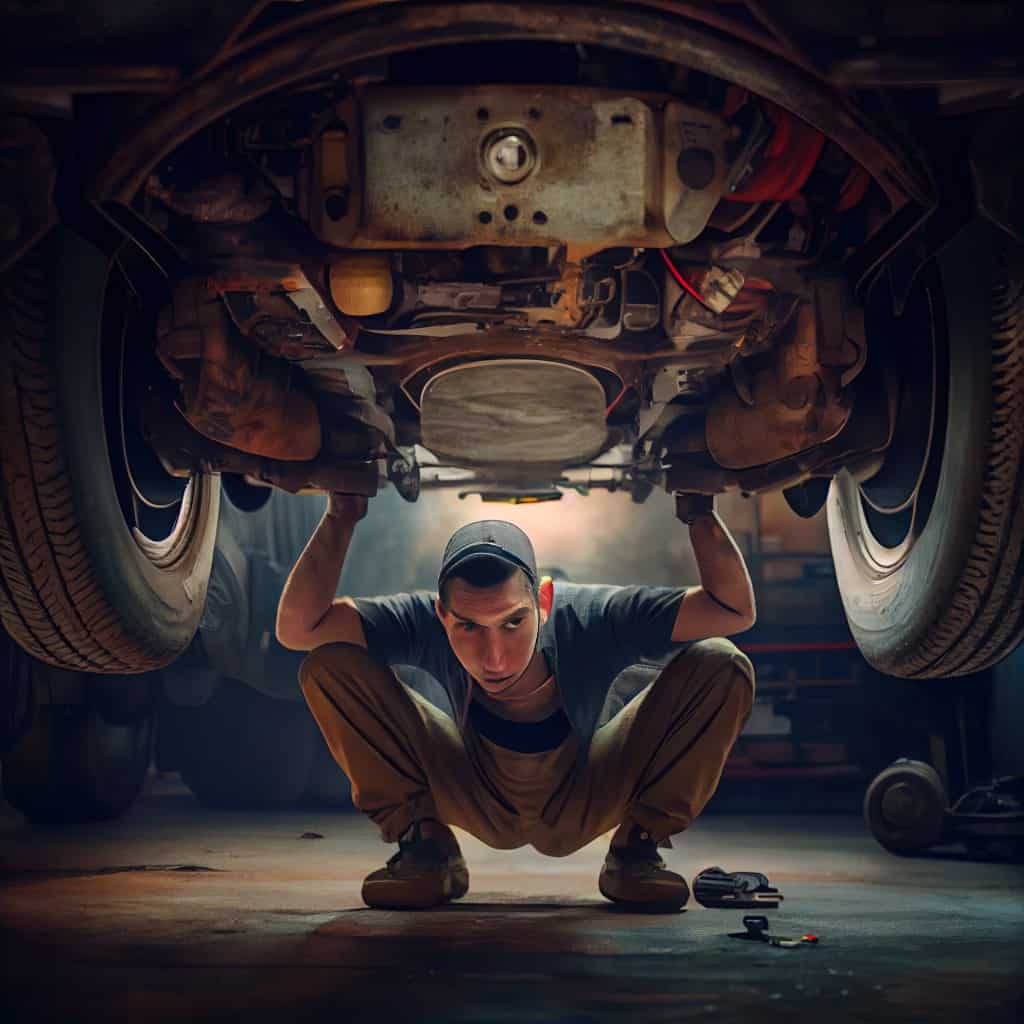 When a mechanic inspects a car to determine whether it is a lemon, they will look for various signs and symptoms that could indicate significant mechanical issues or defects. Here are ten things that a mechanic might look for when trying to spot a lemon:

A mechanic will carefully inspect the car for signs of previous accidents or damage, such as dents, scratches, or misaligned body panels. This can indicate that the car has previously been in a major accident and may have structural issues or other problems. A skilled mechanic can also detect where the car’s body has been repaired nearly perfectly after a crash. If you accidentally buy a car involved in a crash and this information was not disclosed to you, you may be protected by PA lemon law.

A mechanic will carefully inspect the car’s mechanical components, such as the engine, transmission, brakes, and suspension. He or she will look for signs of wear, damage, or other issues that could indicate significant problems with the car.

A mechanic will also check the car’s oil level and condition, looking for evidence of excessive oil consumption. She or he will look for blue smoke from the exhaust system, indicating oil slipping past the piston rings and burning within the engine’s combustion chamber. Excessive oil consumption can indicate serious mechanical issues, such as worn or damaged engine components.

A mechanic will also check for any evidence of leaks or fluid loss, such as oil or coolant on the ground underneath the car. Leaks or fluid loss can signify significant mechanical issues, such as a cracked engine block or damaged radiator, and can be expensive to repair.

A mechanic will test drive the car, looking for unusual noises or vibrations that could indicate mechanical issues. For example, he or she might listen for knocking, grinding, or squealing noises that could indicate problems with serpentine belts, wheel hubs, control arms, or other components.

A mechanic will also check the car’s gauges and instruments, looking for any that are inaccurate or malfunctioning. This can signify that the vehicle has faulty sensors, thermostats, or pumps, which can be costly to repair or replace.

A mechanic will also carefully evaluate the car’s performance, seeking signs of poor acceleration, braking, or handling. This can indicate mechanical issues as significant as faulty satellite gears in the transmission or as minor as faulty brake pads.

A mechanic will also check the car’s features and equipment, such as the air conditioning, heating, lights, and stereo. He or she will look for improper functioning, which can signify electrical or mechanical issues.

In summary, a mechanic will look for various signs and symptoms when trying to spot a lemon. By carefully inspecting and testing the car, he or she can help identify potential issues and provide guidance on whether the car is worth purchasing.