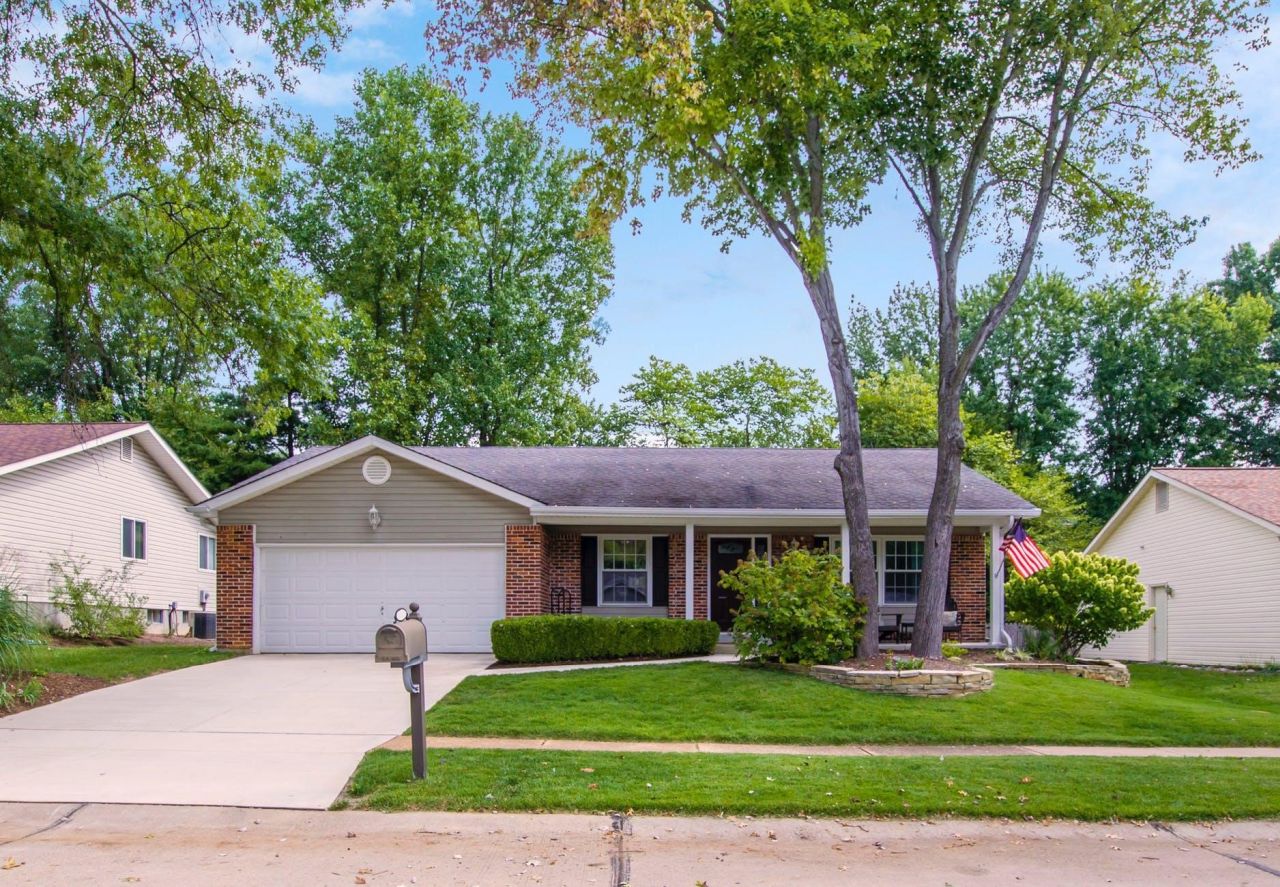 When people describe what they want in a city, many are looking for the same thing.   City living, with the comfort and space of a rural area.  This can be a complex combination to find if you aren’t considering Knoxville, Tennessee.  This bluegrass-fueled gem has more to it than good music and incredible food: but those shouldn’t be ignored!

Here are the top three reasons to think about Knoxville and consider it for your next move.

The housing market has been unpredictable over the last couple of years, changing drastically from city to city.  Knoxville real estate has been low in cost and high in value for a previous couple of years.  This means that you can get more land, a more beautiful property, and all for a lower cost than you’d have to pay in cities like Atlanta or Minneapolis.

Unfortunately, this does mean that if you’re trying to flip your home or rent it out, you could be looking at a lower income than what you’d find in most other cities.  Consider if you’re okay with that trade-off, and then jump in!  The sooner others notice the low price, the less time it’ll be available.

Local Culture That’s Unlike Anywhere Else

Knoxville’s cultural identity is unique because it sits and how the people in the area are affected by that.  Bluegrass has a significant presence here, but there are modern music clubs as well.  You can find restaurants serving up Southern comfort, but you can also find some of the best pho you’ll find in the United States.

Knoxville is a malleable city that’s learned to grow and change with the people that live in it.  Although this could be a problem for people who want to know what to expect within the next twenty years, it can be a thrilling experience for everyone else.  There is more variance and culture here than in any small town, and the comforts that this city offers allow it to feel at home more instantly than any city.

Safer Than Most Other Cities

Although Knoxville boasts almost 200,000 people, its crime statistics look like that of a much smaller city.  It has a history of being rougher, but the violent crime percentages have been dropping wildly within the last ten years, making an already safe city safer every day.

This helps add to Knoxville’s small town-big city mixed charm since some people still leave their cars unlocked and don’t worry about sleeping with their windows open at night.  There’s a building trust here that you can’t find in many other largely populated areas, and it’s like a beacon of light for anyone who wants to get away from it all.

If you want to live in a small town, a big city, or a growing area that’s somewhere in the middle: you can find all of it in Knoxville.  Don’t be afraid to check this city out and learn why so many people are proud to call it home.

How to Dress Casual, Elegant and Modern At 50

5 Tips To Support a Healthy Weight