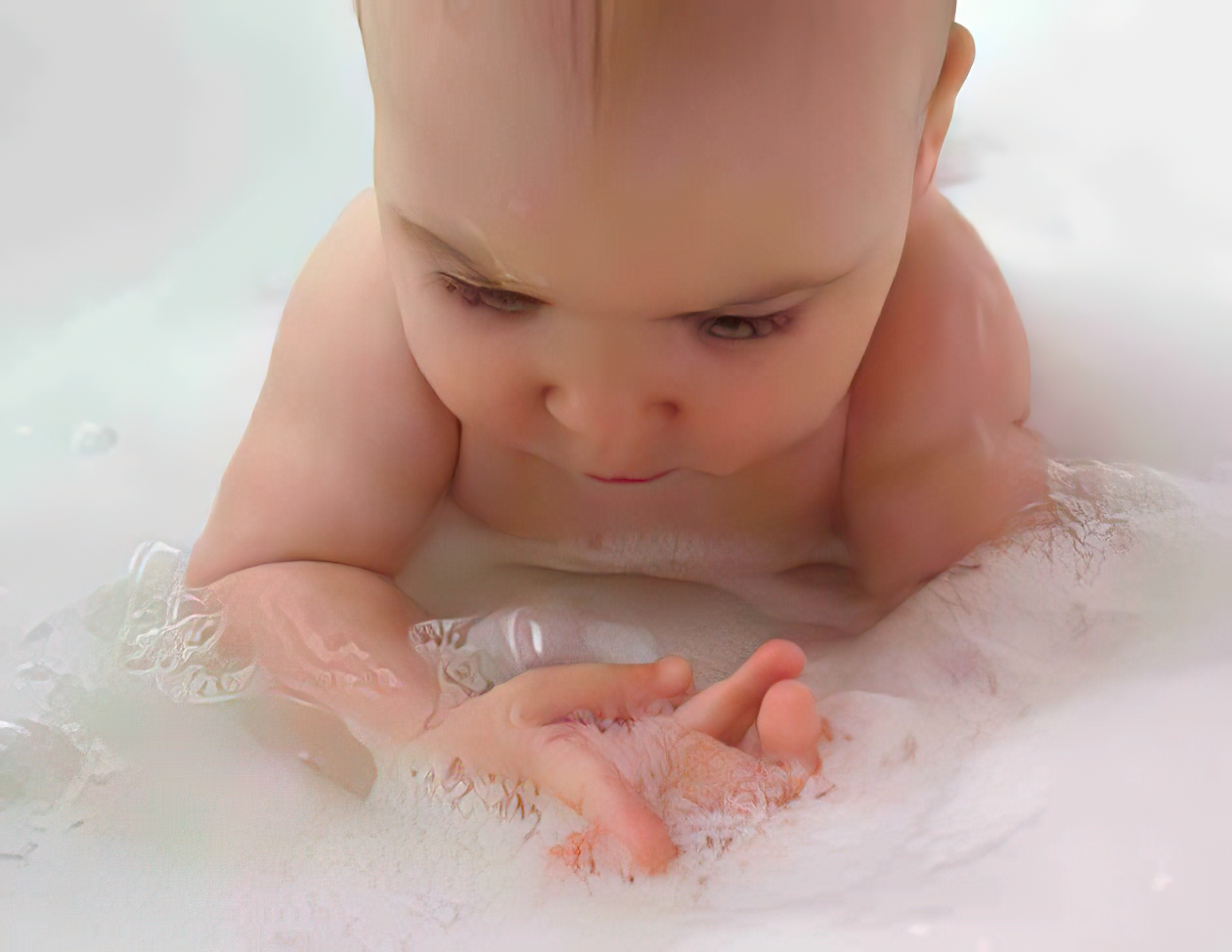 Your now naked child is having a complete and utter meltdown. Moments before, you denied them yet another cookie, or refused to pick up that toy they hurled down the stairs for the 1,000th time. So they peeled off their clothes and started screaming. Now what?

Dealing with a naked child that’s having a meltdown

Children are never fun, especially when they’re in the middle of a meltdown. The screaming and whining are enough to drive anyone completely mad with frustration. The simple truth of the matter is that children just aren’t very intelligent. When you combine a low IQ with a sense of helplessness, well… the only way they know how to express themselves is through screaming and being annoying, because they know that if they act obnoxious enough, perhaps you’ll bend and do as they wish. And once they’ve gotten into this habit, you’ll have a tough time breaking them of it.

But fear not, because you do have some options. The most important thing is that there’s a peaceful resolution for both parties.

So here are a few things you can do to stop your naked child from damaging your eardrums with their incessant screaming and annoying tantrums:

If you can’t get your child under control at this point, you can safely assume that they’re a complete write-off and probably what we call a dud or lemon. It’s not your fault – these things happen – but it’s time to move on and try again. If you do things properly, you can have a new child in as little as nine months, one that may be better behaved.

I hope you’ve found my advice use, and would appreciate you sharing your thoughts on my parenting methods in the comments below. No one likes dealing with a naked child that’s freaking out and ruining their day, but with a bit of tough love, I promise you can conquer the challenge. Your relationship with your child will be all the stronger for it.

Everything You Need To Know About A Spouse Visa