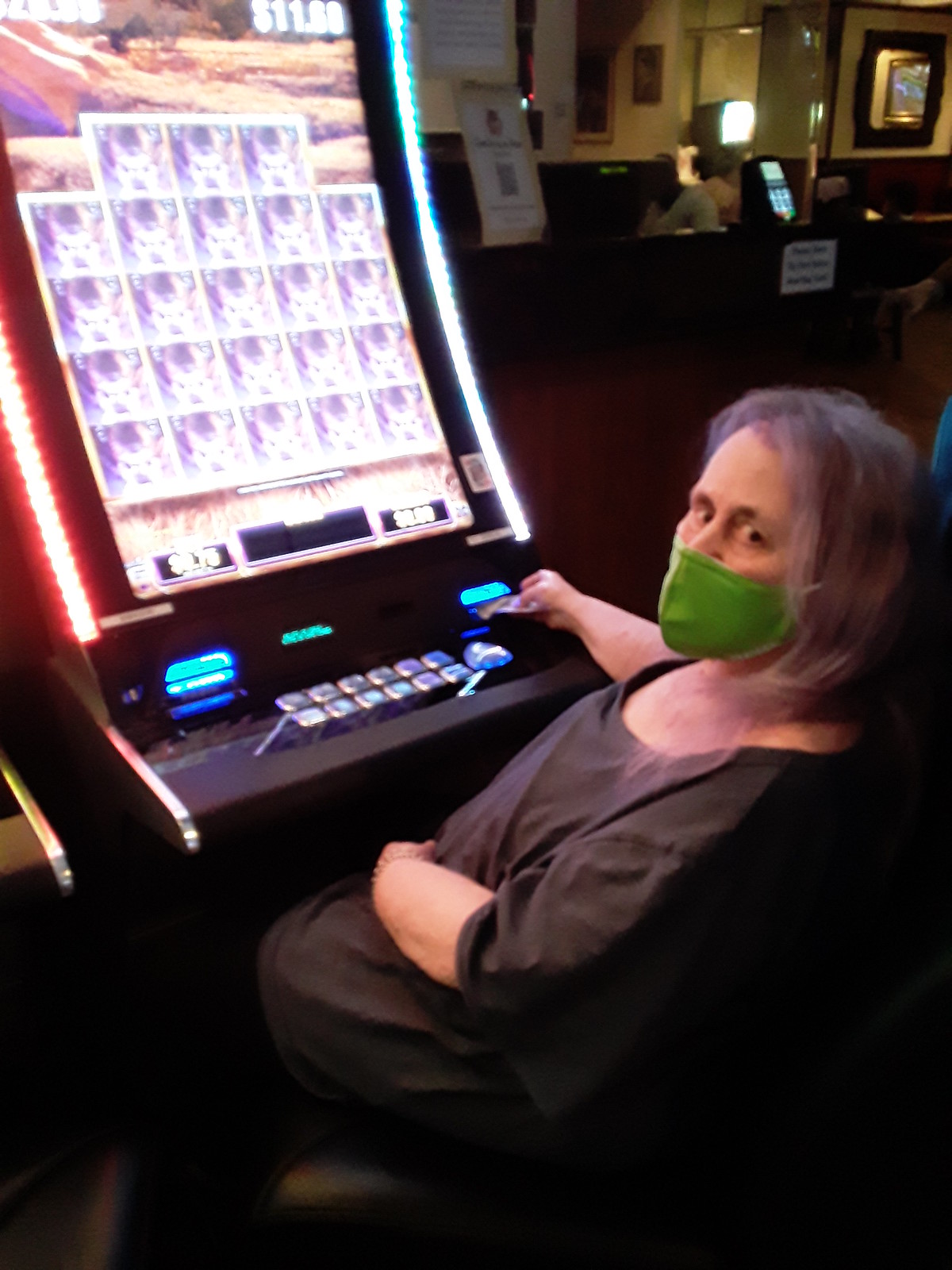 Sometimes slots are referred to as Arcade slots and this name usually just harks back to the days of the humble fruit machine that could be found in gambling arcades. Obviously, technology and slots have moved on, but despite this era of digital slots we now find ourselves in, some games have deliberately been designed to resemble the fruit machines of old but have been given a modern twist in the way that they play.

Old school slot games were played out on 3-reels and the actual experience was like playing one long base game. There were few features added to these games such a free spin rounds or random special features. In fact, these games were slots stripped to the very basics and these slots were fruit symbol dominated.

Arcade fruit machines were found in funfairs and pubs and these were more sophisticated. You could hold certain symbols and nudge others into suitable positions on the reels. Whilst these games are rare, they still can be found in certain establishments and so can old-style traditional fruit slots.

The Need for Nostalgia

In these times of highly sophisticated digital video slots and Megaways games, slots developers are still creating old-style fruit slots but adding bonuses and special features to them instead. People like to look back in time with fondness and these types of games remind them of simpler times, this is why games like these still exist, and here is a quick look at some top old-school arcade-style slots.

Reel Rush 2 is a NetEnt fruit slot sequel to the 2013 Reel Rush, and it continues with the very basic graphic design of the original. The symbols again resemble fruit candy, and this does add a lot of colour to the reels, despite the basic look of the game symbols. The slot is played on 5-reels and has 45 to 3125 winning lines. You can spin the game from 20p to £100. What makes you realize that you are playing a modern game is the fact that Reel Rush 2 comes loaded with 8 randomly triggered special features such as symbol multipliers and extra wilds.

NetEnt is also behind Fruit Shop and this slot mixes fruit symbols with traditional play card face symbols. There are 15 pay lines and the actual shop symbol is the wild. This game also features a free spins bonus round.

Super-Hot fruits is a retro fruit-based slot game by Inspired Gaming. The fruity action takes place on a 5 reel and 3-row platform. It has 10 pay lines, and this helps keep things simple. The symbols include oranges lemons cherries and watermelons. The hot spins feature is awarded if you win 4x your bet or greater.

Loan Guide – What Should You Consider Before Taking A Loan