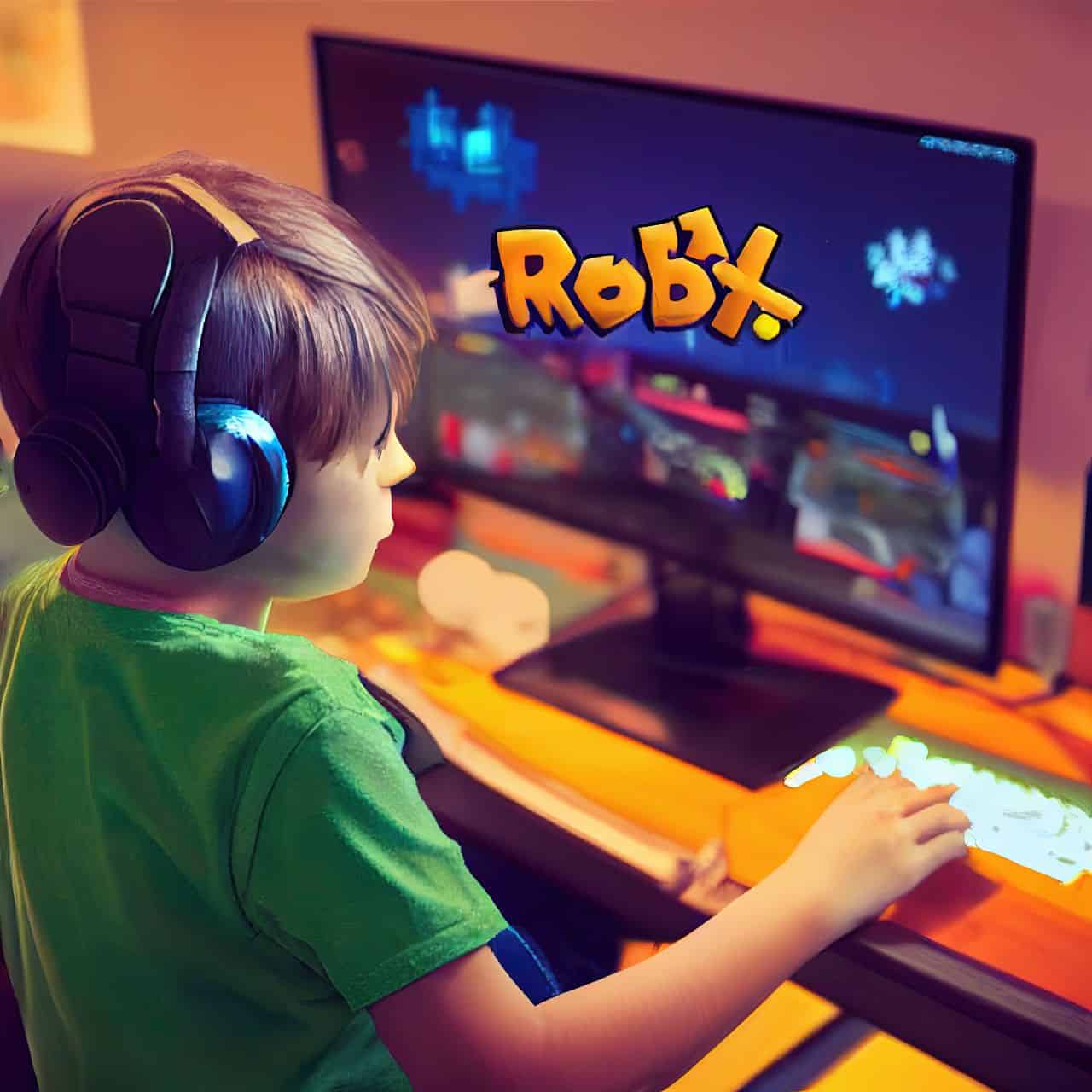 If you’re a parent, then you’ve probably heard of Roblox. It’s one of the most popular online games for kids, and it’s been around for a while. While the game is generally safe, there are some things you need to be aware of before letting your kids play it.

You may have heard a story in the news about a YouTuber Benjamin “Ruben Sim” Chow after Roblox sued him for $1.6 million in damages over terrorizing kids in the game. This story is just one example of why you need to be careful about what your kids are doing in Roblox, and I’ll discuss this in great detail later.

So in this article, I’ll discuss why you should limit your child’s Roblox playing time and provide tips on how to do it. I’ll also talk about the potential dangers of the game and how to avoid them.

The Benefits and Perils of Roblox: Why Kids Need To Stop Playing So Much

Roblox is an excellent game for kids. It’s creative, interactive, and educational. However, like all games, it’s important to moderate your child’s playing time. Here are some reasons you should limit your child’s Roblox playing time:

My kids are big fans of Roblox, which is why I wrote this article. And at one point, they were obsessively checking the official Roblox Twitter page throughout the day. If you’ve ever been on Twitter, you know that it’s a dumpster fire at the best of times, and for those of you that haven’t seen the Roblox Twitter account, let me tell you, it’s so much worse.

This obsessive behavior was a clear sign from God that it was time for me to take away their Roblox privileges for a few weeks. But if you’re not as drastic as I am, here are some tips for limiting your child’s Roblox playing time:

Roblox is a great game, but it’s important to moderate your child’s playing time. Setting a daily limit and encouraging other activities can help ensure your child is healthy and balanced.

Is Roblox Safe for Kids?

Roblox is a safe game for kids, but there are some potential dangers that parents need to be aware of. The company monitors the game, and they do their best to remove inappropriate content, but it’s not perfect. I’ve seen everything from some creepy but acceptable Roblox memes to full-on “Rule 34” content in the game – though these 34 rules for being a kind and friendly player are probably a good thing to show your kids. So while Roblox is technically safe for kids, it’s not appropriate for all ages.

Parents must be vigilant about what their kids are doing in Roblox and ensure they follow the safety tips provided. So if you can handle the occasional inappropriate content, then Roblox is a safe game for your kids to play.

Thanks for reading! I hope this article has helped you understand the potential dangers of Roblox and how to keep your kids safe.

As always, if you have questions, reach out to me using the comments below.

Why Do Rich and Famous People Become Instagram Stars?

Knife Education for Parents: The Pros and Cons of Buying Your Kid a Knife