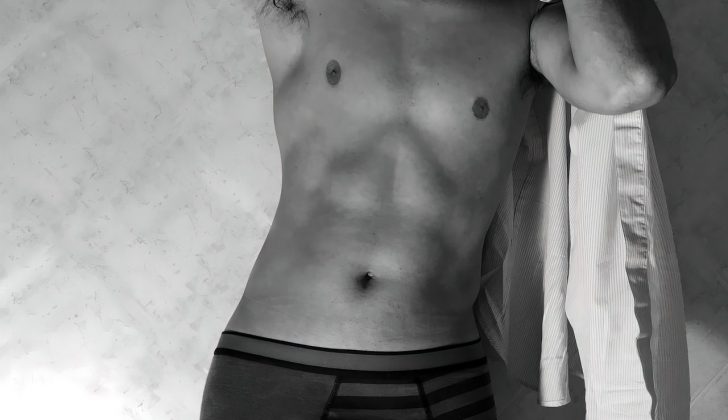 Underwear is one of those aspects of clothing that tends to get overlooked despite the fact you wear them every day and likely have several pairs. A men’s underwear subscription can help grow your underwear options, save time on shopping, and make your underwear choices more interesting. When it comes to men’s underwear some styles are consistent no matter the fabric or pattern. Here are four of the most common types of men’s underwear and what they offer.

Your body type can play a factor in what type of underwear looks best on you and if you’re a guy who cares about aesthetics (not everyone does) you may want to keep that in mind. For taller guys, if you don’t want to look overly tall longer boxers or boxer briefs can accomplish that. On the opposite end, shorter guys will want to wear briefs and show more leg. Skinny guys will likely want something snug and bigger guys will want something loser.

The boxer versus briefs debate is likely to never go away. In many cases, this is a matter of personal preference such as liking the look of boxer shorts. For some, it’s the comfort as briefs can feel constricting or irritating and others can find the lack of support some types of boxers offer to be uncomfortable. However, there are situations where a certain type of underwear can be more practical. If relaxing around the home boxers can feel more comfortable than briefs and by comparison, you’d likely want the support and snug fit of briefs when working out or running.

When selecting underwear there are several ways to approach it and if you’re looking to make some changes knowing where to start can be more complex than it looks. An underwear subscription can help you try out new ideas, see what fits you best, and save on shopping time.