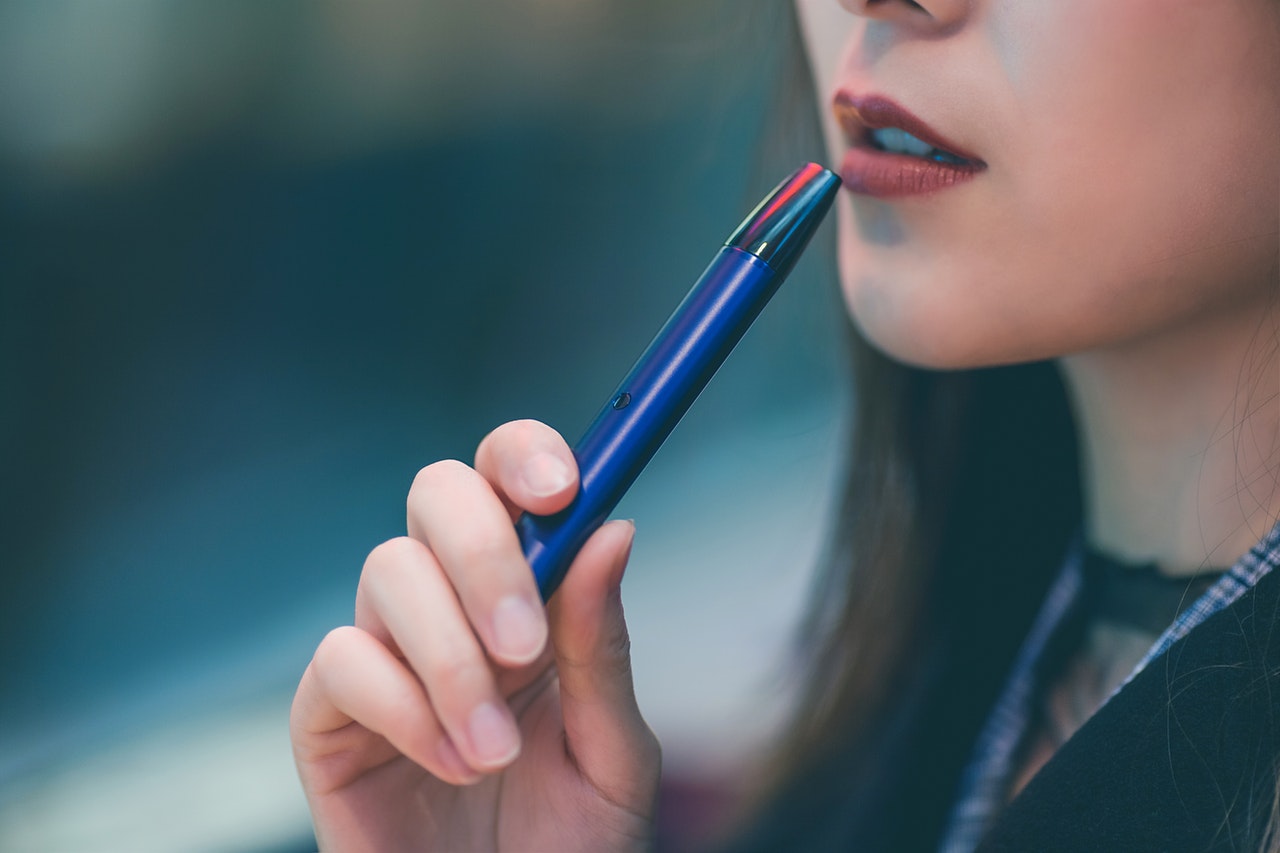 Smoking may be becoming more and more frowned upon as an activity, but the fact is that it is a legal thing that, depending on your country, a fifth to a quarter of adults do. While for those of us who enjoy a smoke it is something pleasurable, it is also an addiction, and without nicotine we experience withdrawal symptoms just like anybody who is addicted to any other substance. With smoking ever more restricted in public places, in just about every part of the world, traveling as a smoker can mean having to put up with those withdrawal symptoms, which can leave us feeling sick, dizzy and generally ‘weird’.

Here are some tips for traveling as a smoker:

Flights are generally the worst part of travelling as a smoker, as smoking is strictly forbidden and it’s not like you can get off for a quick smoke during a stop like you sometimes can on a train. The easiest way to cope is to use an ecig from Tasty Vapor, though not all airlines permit these because the fact it can look like smoke is coming out of them can upset other passengers. You may encounter similar problems trying to use your tasty vapor at airports, unless you do it in discreet places. Check with your airline to see if they have a policy on electronic cigarettes. If they do, then unfortunately gum or patches, or just holding out until you arrive is basically the only option.

Most countries are still allowed to legally provide smoking rooms in hotels, though many hotel chains have adopted a full no smoking policy to avoid the complication of allocating rooms based on preference and the extra cleaning smoking rooms can need. If you search you usually can find a smoking room, but if you can’t, ask for a room with a balcony (or its own door to the outside, motel style), or ask for a room on the floor nearest the exit, near to the stairs or the elevator to make it easy to get outside when you need to smoke. Alternatively, use an ecig and vape in your room – it doesn’t leave behind a smell.

If you have a long train journey with no stops to change trains, this can almost seem as bad as a long flight, given hardly any countries have smoking sections on their trains anymore. You can try asking the conductor if any of the station stops will be long enough for you to get off and have a quick smoke on the platform – in a lot of cases this will be possible. However, bear in mind that in some countries like the UK, for some reason smoking is illegal on the platforms too, even if they are outside. This can be another situation where an ecig can help you beat the cravings without breaking the law.

Travelling as a smoker is never going to be completely comfortable again, but with a bit of planning you can at least make it bearable!

What has been your experience traveling as a smoker?

Improve The Saleability Of Your Home For A Quick Sale

When and Why Can a Project Become Non-Viable?