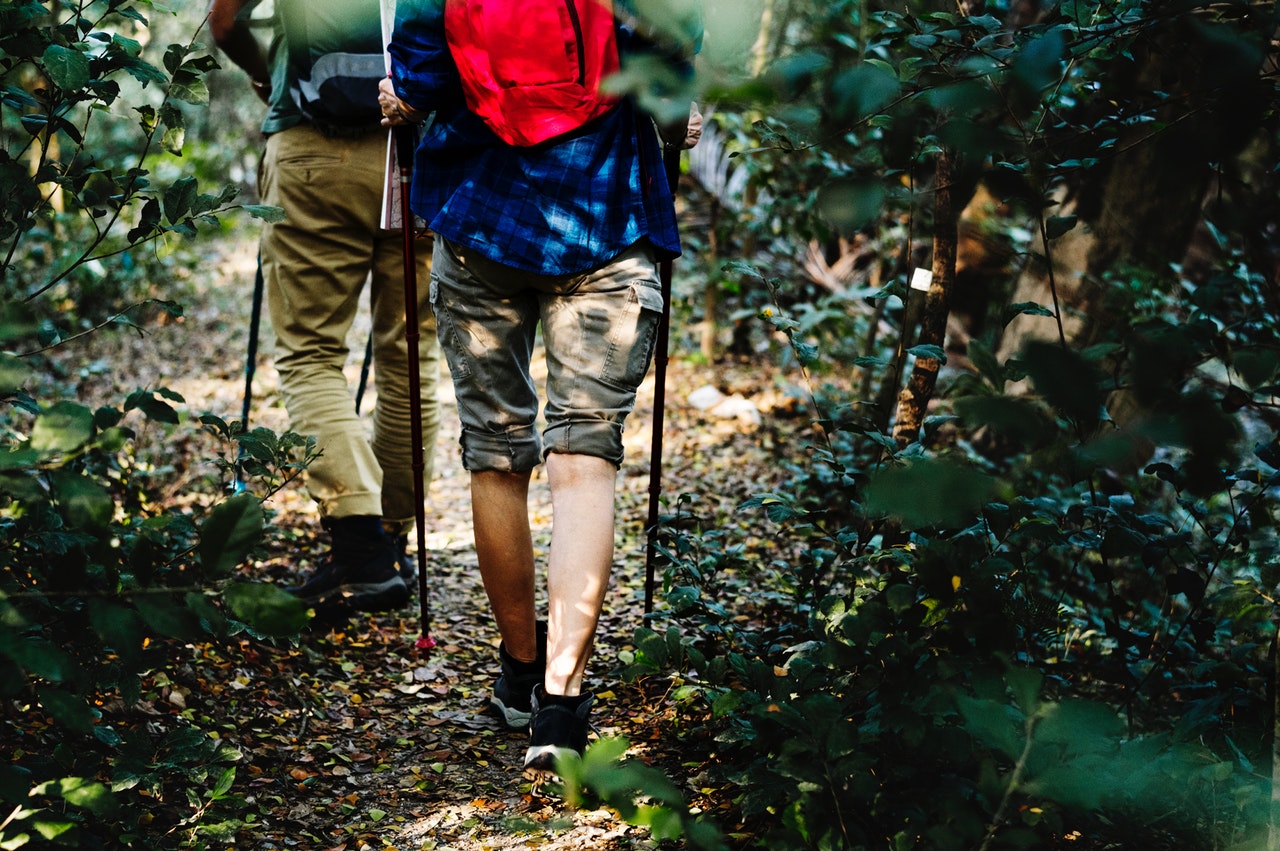 There’s no doubt that trail running has come into a league of its own over the last few years. More and more people are turning to it – and ditching the treadmill in the process.

At the same time, it is a slightly more “dangerous” form of running. It’s out in the open, and the terrain is hardly stable. This means that it brings a few more risks and through the course of today’s guide we will look at the type of equipment you should be turning to in a bid to mitigate these risks somewhat.

This first point was alluded to in the title, and it’s for good reason. A GPS tracker might be a modern piece of equipment, but the effect it has had on trail runners should not be understated. After all, this is the equipment which has allowed runners to try routes which previously might have been “too far” off the beaten track. It has also encouraged solo runners, who may have felt scared to venture out alone in the past.

In short, if you want to make the most of trail running, make sure that you bring one of these along with you.

You are what you wear

They say that a good workman never blames his tools but in the case of the trail runner, this isn’t the case. On the contrary, if you’re not equipped with suitable trainers, you are well and truly asking for trouble in relation to your body.

As we all know, trail running prompts terrain that is not associated with a treadmill. It’s bumpy and in short, not very comfortable on your feet. This is something that you need to factor in with your footwear; ensuring that you have enough cushioning. As well as this, make sure that your trainers have plenty of grip on the bottom, as this is something else that can cause problems if there has been any sort of dampness.

Granted, this final point is going to largely depend on where in the world you are based.

There are a couple of elements to this. First, if you do live in a particularly at-risk area, make sure that you avoid certain times of the day as this can be the exact points in which certain wildlife are more active. We’re specifically referring to dusk and dawn and if possible, you really should be looking to run during the day.

Elsewhere, it’s all about watching your step. Particularly if the region you are based in has snakes, this can be one of the biggest risks for the typical runner. There are a lot of trail runners who have mistaken a rattlesnake for a log, and this of course brings obvious repercussions. Fortunately, snakes tend to like to avoid humans, but you should still be looking exactly where you place your feet.

Is it a Good Idea to Invest in the Best Bitcoin Roth IRA?