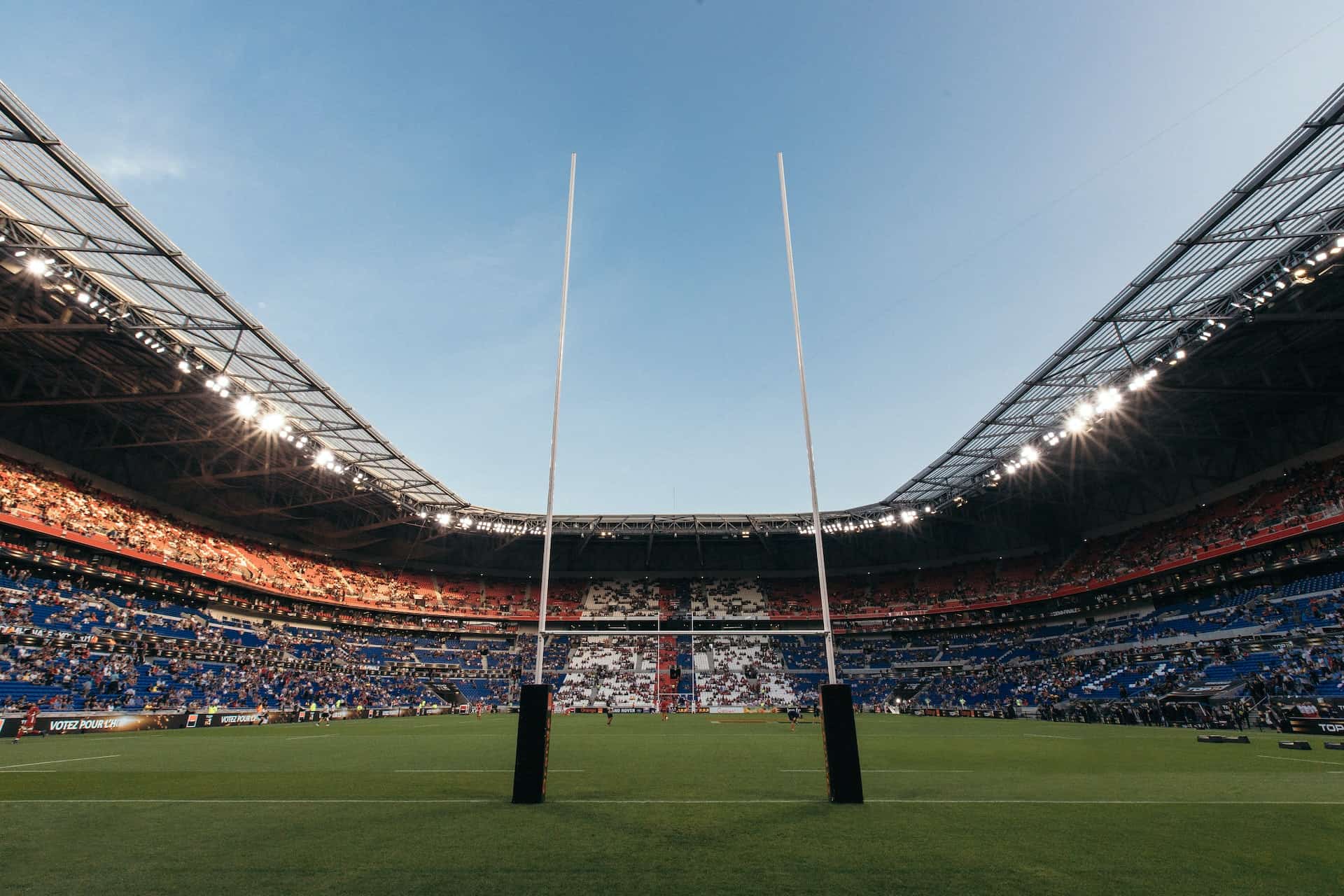 In the history of the NFL, there have been many great Super Bowls, which makes it hard to choose the most memorable of them all. However, some Super Bowls stand out due to their competitive nature and their ability to leave a long-term impact on the fans. Every one of the NFL’s best Super Bowl games has its place in the history of football.

After placing your NFL superbowl wagers on the top bookmakers like 777 which also happens to offer casino online as well, the adrenaline rush always feels so much more real. From the acrobatic catches and goal-line stands to the stories of redemption and spectacular comebacks.

However, here are the top four most memorable Super Bowls of all time – ranked by how significant the games were in history, how well they performed, and how many notable and dramatic moments were involved.

Super Bowl XLIII was a big deal for a lot of people. The Pittsburgh Steelers set out on a mission to win their sixth Lombardi Trophy. Kurt Warner led the Arizona team to its first-ever Super Bowl appearance. The Quarterback was in the prime of his career; hence we expected a showdown.

Ben Roethlisberger’s throw to Santonio Holmes was not expected to be caught by the wide receiver in the corner of the end zone. Holmes had already made 67 yards on Pittsburgh’s drive that would have led to a go-ahead score.

However, the throw led him to leap extremely high in order to get to the ball. This increased the risk of him crossing the line of the end zone and making the catch out of bounds. It wasn’t until the world watched the replay and realized that the 5 foot 11 Holmes had scored in one of the most thrilling Super Bowls in the history of the NFL.

Who can forget the memorable play in Super Bowl XLII?

Sports analysts had predicted that the Patriots would end their season with a perfect record as they were already 16-0 up until the Super Bowl. Unfortunately, that would be an incorrect assessment as the Giants didn’t exactly share the same idea. Their relentless pressure on Brady resulted in just 62 yards and one touchdown for Randy Moss.

On third down, David Tyree appeared unable to catch the ball after being struck by Rodney Harrison. Instead, Tyree made the catch thrown by his quarterback Eli Manning across the field. Somehow he managed to pin the ball to the top of his helmet with his hands and make what would be one of the most iconic catches of all time. Plaxico Buress would go on to score the game-winning touchdown on a pass from Eli Manning just four plays later.

A solid second-half performance by the Patriots was what was needed for the win.The Patriots’ dynasty, according to some, was on the verge of dissolving because of Brady’s perceived decline. That, however, was not an issue. The Patriots went on a substantial comeback run in the second half, thanks to Coach Belichick’s halftime speech.

With an incredible comeback, they forced the first Super Bowl overtime after falling behind 28-3 to the Falcons. A pitch to running back James White, who could score on the play, gave them the victory. This is the most incredible Super Bowl comeback in history. As a result, Brady was awarded his fifth championship ring.

Super Bowl XLVII saw head coaches John and Jim Harbaugh, brothers go against each other. What an exciting, yet nerve wracking situation for the Harbaugh family this was.

One of the most memorable moments of Super Bowl XLVII was the 34-minute power outage that halted the momentum of the Baltimore Ravens.

A 17-point advantage after a power outage gave the San Francisco 49ers victory in the NFC Championship Game.

Late in the fourth quarter, they had a chance to win, but a 4th-and-1 stop by the Ravens gave them the victory.

Why Every Small Business Should Use Business Software