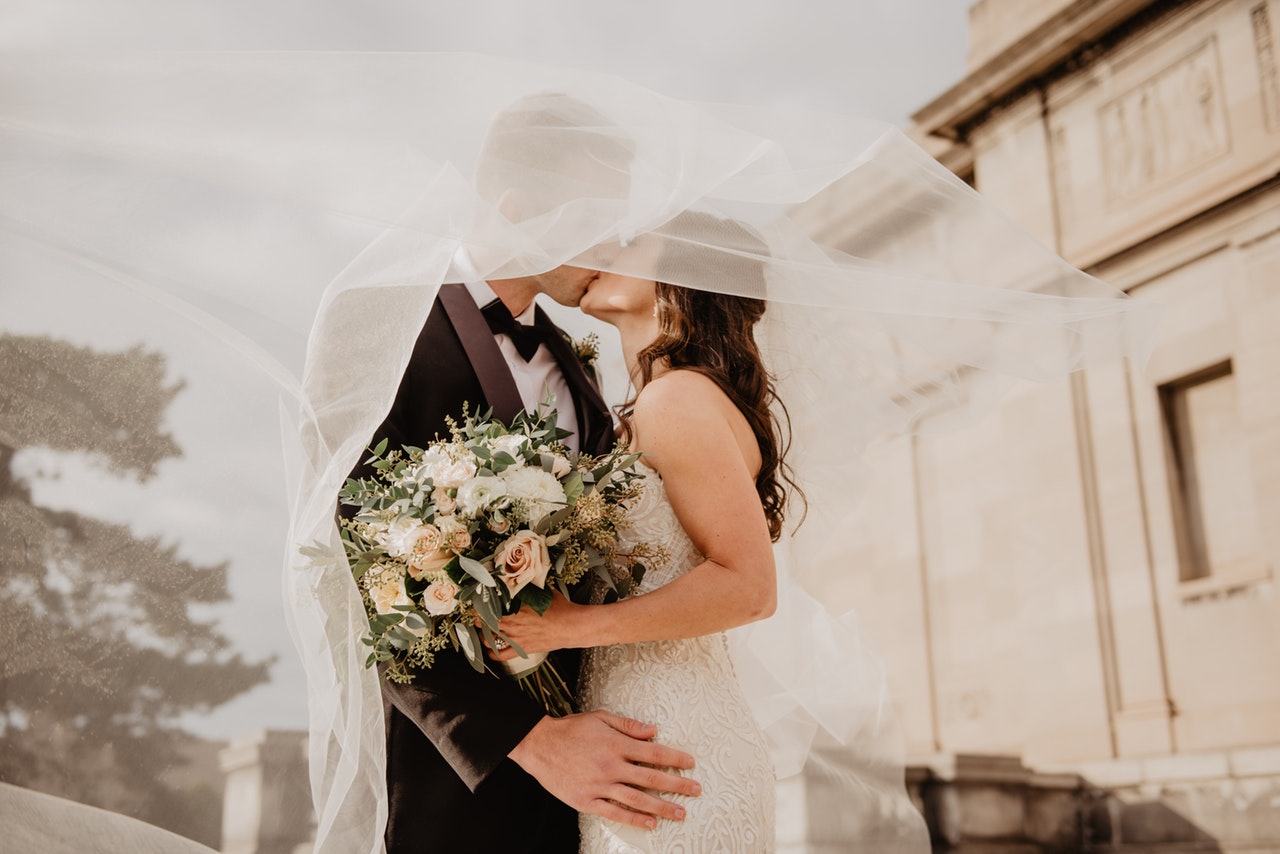 “One forgives to the degree that one loves.” By Francis de la

I started out with that quote for a very strong reason. As I mentioned in my last blog, I USE to have sex with every Tom, Dick, and Harry, and even a Jane. However, that was long before I truly realized that my heart, soul, and body was already designed and given to one man even with God’s blessing. My mom told me at a young age that I had no clue what love was and that if the man I claimed to love was in my life at 18 then she would believe that we were truly in love. Well, I was too ashamed to admit that I kept my true love in my life in secret for over five years  instead of boldly following my heart.

My current husband is a wonderful, loving, and forgiving man.

I put him through HELL for most of our relationship. I didn’t hide anything from him (believe me I tried several times, but he knows me so well that he knew when I was lying.) I knew I loved him, but I was scared to death to stand up against my mom to marry him the first time when he asked in June 1999. Instead, I pushed him completely out of my life. That was when my heart crashed and literally my life lost all meaning.

I was too proud to go running back to him.

Plus I knew I had hurt him A LOT over the first five years of our relationship. However, he was/is the ONLY person I have EVER felt 100% safe with to tell him my every thought,feeling, and even action. He knows everything I’ve ever done. I betrayed his trust so many times it’s unreal. However, he truly LOVES me so much that he has forgiven me for everything. There are still times when he doubts me, but with the situations I’ve put him through, I can understand it. I WILL NEVER hurt him again in that manner. I would rather die than cause him that type of pain again.

In an attempt to move on from each other, we both married other people. Needless to say, those marriages did not work out because our love for each other was stronger than the love we carried for our prior spouses. Our prior spouses were good people, but they were not the right ones for us.

Del and I reconnected completely in November 2006. Del and I also got pregnant with our son. Del and I were both having to fight to get our divorces finalized. Plus Del and I spent the first year we were back together this time fighting over the past and I had to prove to him that I was trust worthy. Which, with EVERYTHING I put him through, I could understand it. I knew in my heart the minute I got the chance to say, “I do” to him that it would all change for the better. Then I would have proven to him that I wasn’t running again nor would I let others come between us AGAIN. Well, our divorces became final in April and May of 2008, and we got married FINALLY on May 21, 2008. The minute I got to say my vows, you could tell a HUGE weight had been lifted off of his shoulders. You would have thought I gave him a million dollars.

Yes, we still have our fights and regular marriage issues. However, I know that our love for each other will get us through all of it. We have a golden rule (which it has never been stated out loud, but our actions express it) that we will not go to bed mad at each other. We meet in the middle on all major issues. We both have to give a little in order for our marriage to work. That’s why I always say that Marriage is Work. Our love for each other has brought us in and out of each others lives so many times over the past 18 years as of Sunday that it’s not even funny. I’ve had at least a thousand opportunities to marry him, but I wasn’t ready.

God NEVER closed the door on our relationship.

I am a strong believer that God creates our special person for us to be married to, and he will give you many opportunities to work it out. He has stated that Love NEVER FAILS. I have lived through that experience to know there is so much truth in those words.

I feel utterly blessed to have my husband. If I could redo everything I would, and I would have followed my heart completely from the get go. I would have cherished the bond we had (and now have built back up) from day one. The first time I looked in my husband’s eyes back then, I knew he was the one. He consumed me even then. If you’ve ever experienced love at first sight, then you know what I’m talking about.

The point that I want to express today is that if you know you love someone and have the chance to be with them grab a hold of  them with both hands and hang on tight.

Love doesn’t erase the hard times, the arguments, and even the disappointments in a relationship. However, it does help you get through them because when you truly love someone, you love all of them, the good, the bad, and the ugly. Yes, we all want to help our mates become better people, and we do try to make that happen. However, we know what can/can not be changed. I have so many bad traits, and at times Del gives me a long list of things that irritate the living tar out of him. Then after he vents about it, he looks at me, and says that’s who you are and I love you. It hurts to hear him say those things, but I know I’m not perfect. (He compliments me a good bit too, otherwise my self-esteem wouldn’t have drastically improved like it has.)

What is your true love story?

What Being a Single Mom Taught Me

11 comments on “A True Love Story”