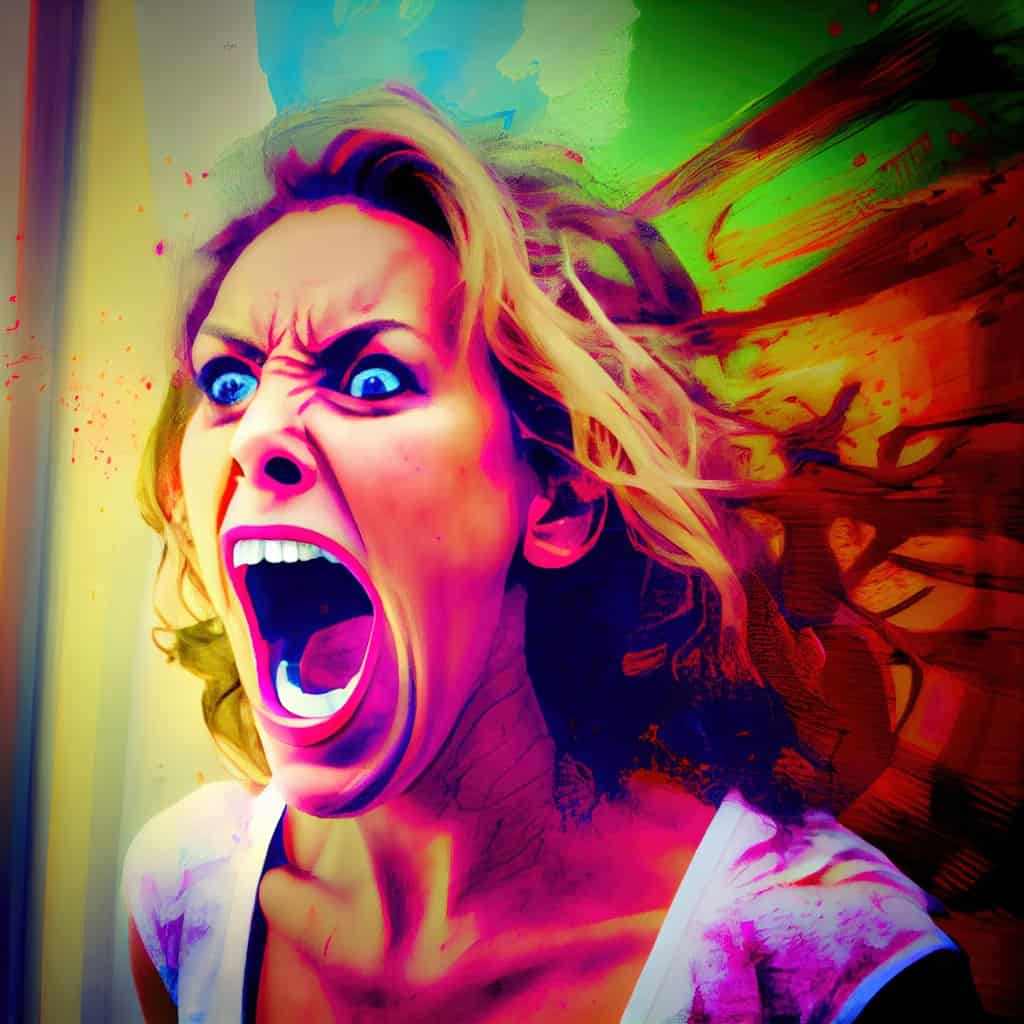 Are you worried that your daughter-in-law might not be the perfect addition to your family? If you’re starting to notice some concerning behavior and are searching for a few warning signs, then look no further. Here are 10 key indicators that you may have a toxic daughter-in-law!

The definition of a toxic daughter-in-law

A toxic daughter-in-law negatively affects your family’s mental, emotional, and physical health. She is manipulative and disrespectful towards her husband, parents-in-law, and other family members. This can take many forms, including hostile behavior such as social sabotage and gaslighting. These negative behaviors have a long-term, detrimental effect on family dynamics.

It is important to understand that just because someone has annoying or hurtful behaviors does not necessarily make them toxic. Everyone displays challenging behavior at times, which should be addressed with kindness and understanding. That being said, when someone’s pattern of behavior consistently violates boundaries and negatively impacts the family environment, it becomes necessary to address their actions or seek outside help to establish healthier dynamics within the family unit.

10 signs that you may have a toxic daughter-in-law

Having a toxic daughter-in-law can be difficult to deal with, especially if she is the mother of your grandchild. Recognizing when someone is toxic is important as being aware of the warning signs. A toxic daughter-in-law may exhibit behaviors that create stress and conflict in your relationship, so understanding the signs can help you decide whether or not to address the problem.

The following are ten signs that you may have a toxic daughter-in-law:

The effects of having a toxic daughter-in-law

How to deal with a toxic daughter-in-law

Having a toxic daughter-in-law can be a frustrating and difficult situation, particularly as you attempt to maintain healthy relationships within the family. Sadly, too often, families remain in dysfunctional or harmful relationships to keep the peace. If you are dealing with a toxic daughter-in-law, it is important to understand the signs of toxicity and strategies for managing them.

The importance of setting boundaries with a toxic daughter-in-law

It’s important to set strong boundaries with a toxic daughter-in-law so that their behavior does not negatively affect your family relationships and dynamics, as well as your own well-being; everyone deserves respect, and it is up to you to protect theirs and yours!

How to protect yourself from a toxic daughter-in-law

It is not uncommon for relationships between mother-in-law and daughter-in-law to be fraught with tension and conflict. In some cases, the daughter-in-law may be so difficult to get along with that it affects the entire family dynamic. If you think you may have a toxic daughter-in-law in your life, here are ten signs to look out for:

The consequences of not dealing with a toxic daughter-in-law

Not intervening or taking action when a daughter-in-law displays toxic behavior can have serious consequences for the entire family. It can amplify the strain and create further tension within the family dynamic. Toxic behavior in daughters-in-law can include controlling or manipulative behaviors, attempting to influence how your other children and grandchildren are raised, not honoring family boundaries, or indulging in (and expecting) ongoing drama, among other signs of toxicity. By dealing with these problems head-on and refusing to allow toxic behaviors to continue unchecked, you can prevent more unnecessary stress and conflict among your extended family.

Some of the potential consequences of not dealing with a toxic daughter-in-law include the following:

When dealing with a toxic daughter-in-law, taking care of yourself first is important. Toxic relationships can be draining and emotionally affect your mental health. Here are 10 signs that you may be dealing with a toxic daughter-in-law – if any of these sound familiar, consider making some changes in your relationship or seeking professional help or advice.

If you have noticed any signs that you may have a toxic daughter-in-law, it is important to take action. Toxic behavior is unhealthy for anyone and, left unchecked, can have serious consequences on your relationships and mental health. If you recognize any of these warning signs, take steps to address them as soon as possible.

It’s important to remember that every situation requires a different approach, and some toxic behaviors are more complex than others. Consider talking to a trusted friend or family member about what you’re going through or seeking professional counseling or coaching to discuss how to deal with conflict. Consider ways both sides can work together, such as setting up ground rules or boundaries that both sides will agree on so each person feels respected and heard.

Talking it out with each other can be incredibly beneficial – even if it doesn’t feel like much progress is being made at first, try not to get discouraged! Try having positive conversations with your daughter-in-law where appropriate so she is less likely to revert to defaulting negative behavior when communicating with you. This way, you can form a new kind of relationship moving forward that won’t be based upon toxicity but mutual understanding and respect for one another’s feelings and needs – this will go a long way towards establishing a healthier relationship between yourselves in the future.

When dealing with a toxic daughter-in-law, it can be difficult to figure out where to turn. There are a variety of resources available to you to provide good support when encountering this type of situation.

Start by seeking counseling from a mental health professional or member of your religious community. Here, you’ll receive unbiased advice about handling the situation best, improving communication with your daughter-in-law, and maintaining healthy relationships for everyone involved.

Other options include joining a support group for family members dealing with toxic relationships, such as one specifically for those who have in-laws who are not getting along. They can provide emotional and practical assistance from individuals who understand what you’re going through and offer suggestions for making the situation easier.

Online resources and forums exist where people share their experiences and discuss ways they’ve dealt with similar conflicts in the past; these are great sources of information when trying to find a constructive resolution. There are also articles and books written on the subject that can provide insight into more effective ways of addressing the challenges associated with this problem. The most important thing is that you do not feel helpless or alone while navigating this ordeal—there is help if you decide to seek it out!

Ready to take out the trash?

If you’re nodding your head in recognition of these signs, it might be time to chat with your son about how he plans to handle the situation. Remember that as the mother-in-law, you always have his back (even if he doesn’t know it yet). And don’t forget to take care of yourself, too – after all, you can only put up with so much! Have you had any experiences with toxic daughters-in-law? We want to hear from you! Share your story in the comments below.

A Lonely Wife’s Letter to Her Husband